Showcasing art of Wax painting at the Embassy of Pakistan

(02-03-2020): As part of its public diplomacy initiatives and efforts to promote art and culture, the Embassy of Pakistan, Tokyo organized an event to showcase Pakistani Art of Wax Painting. Mr. Fayyaz Ahmad, an acclaimed wax painting artist, exhibited his unique art before the Japanese dignitaries and prominent members of the Pakistani Community.  The live demonstration of this exquisite art form was very well received by the audience. 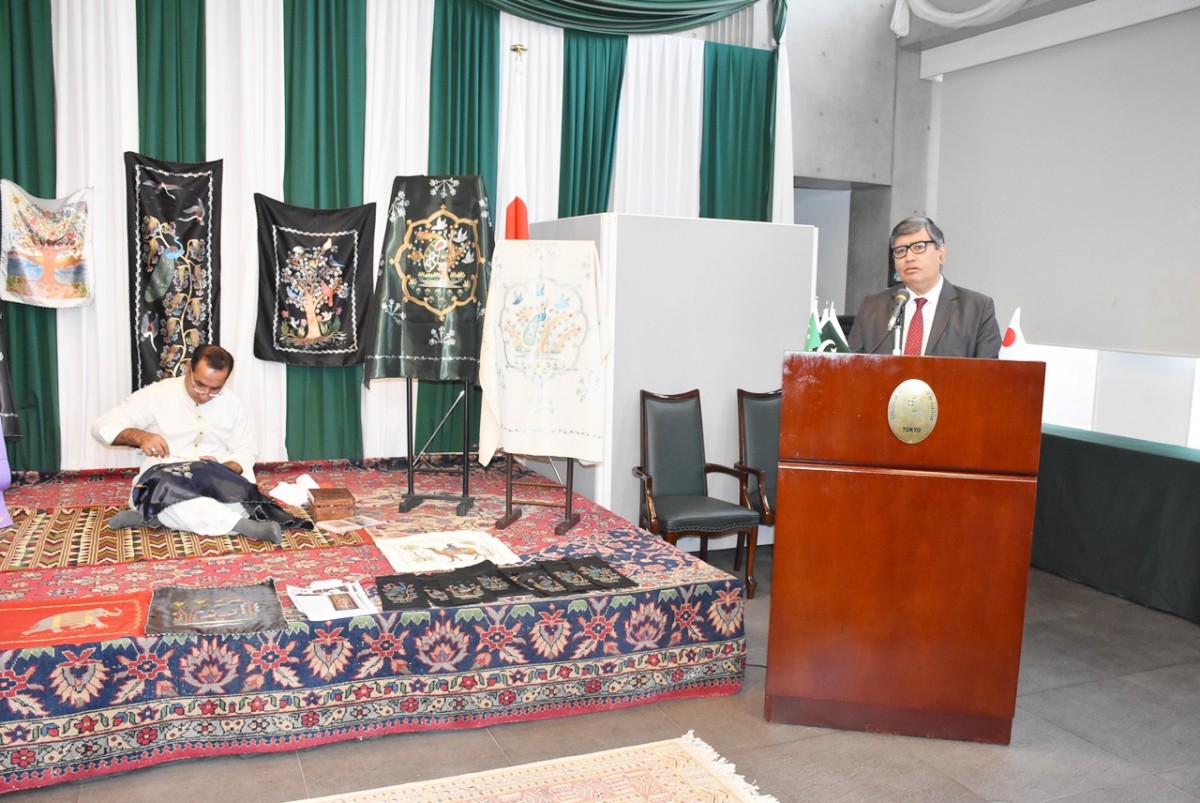 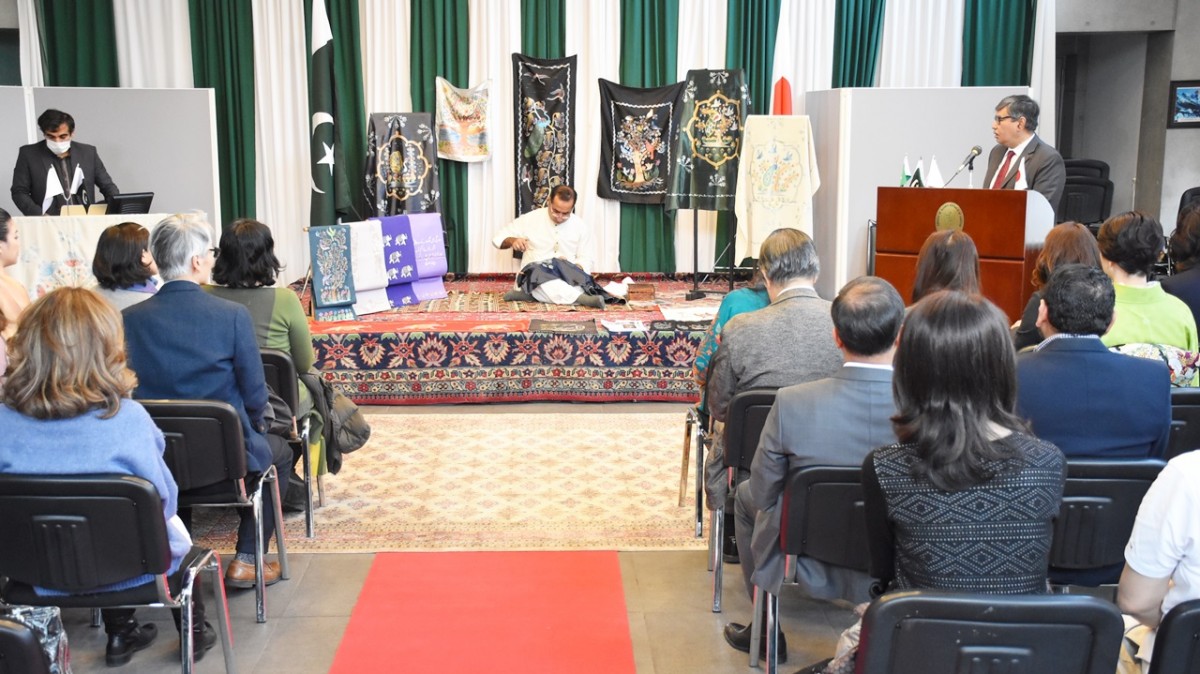 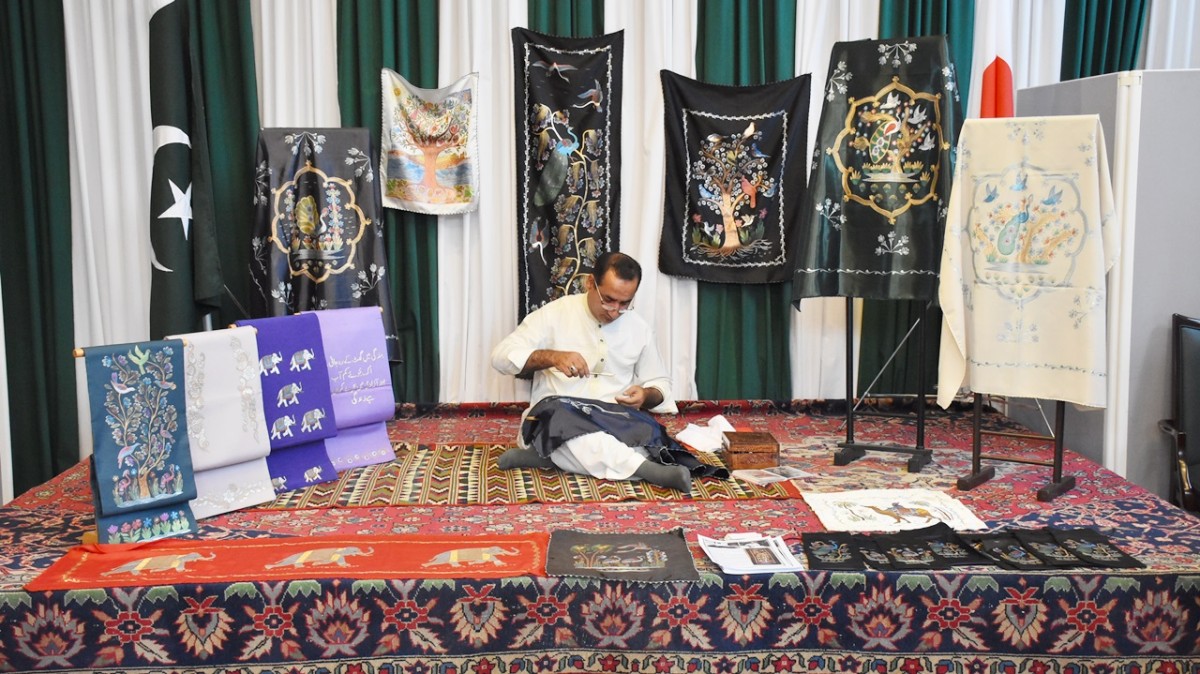 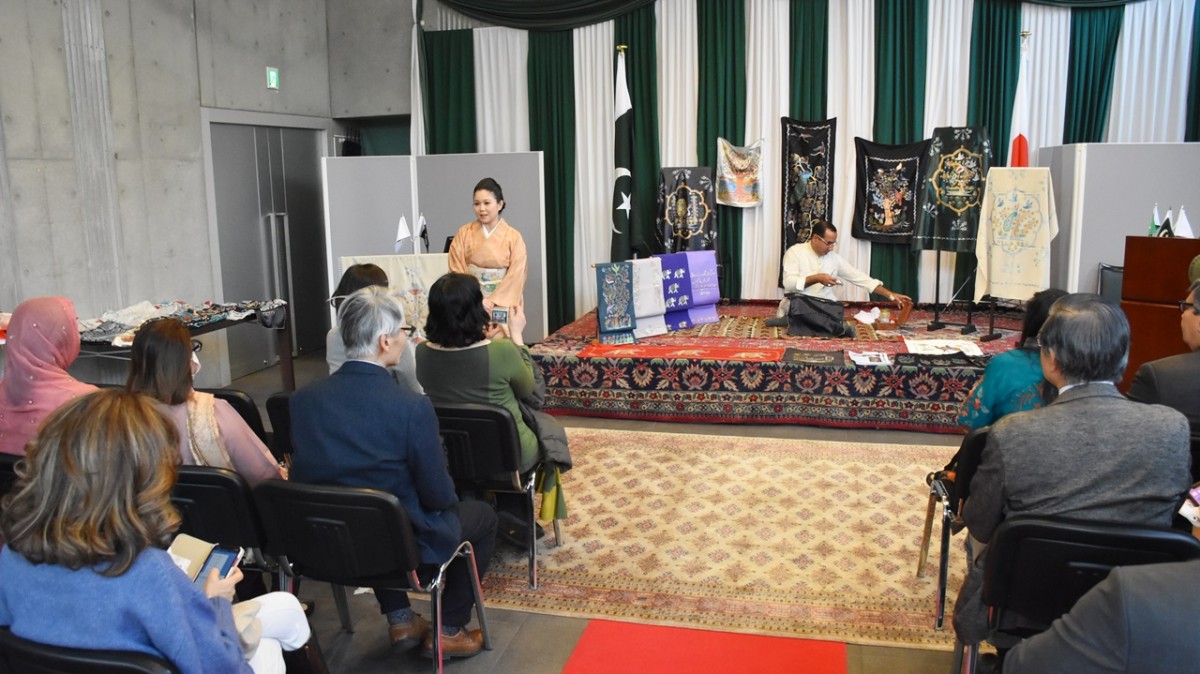 Speaking to the audience, Ambassador Imtiaz Ahmad described the origins and development of a wax painting in Pakistan. He added that wax painting could be put to good use in traditional Japanese dresses like Kimono. He stressed on the importance of promoting such art forms for the benefit of cultural cooperation between the two countries.  The exhibition generated a keen interest from the visitors including Japanese officials. Mr. Fayyaz Ahmad will also be invited during Silk Road Exhibitions scheduled to be held in Tokyo in September 2020.