(24-08-2019): A road show was organized at the Embassy of Pakistan Tokyo to showcase the forthcoming Pakistan International Paragliding Cup and Kashmir Premiere League Cricket to be held shortly in Azad Jammu and Kashmir (AJK). A large number of Japanese guests from all walks of life and members of Pakistani Community attended the event. 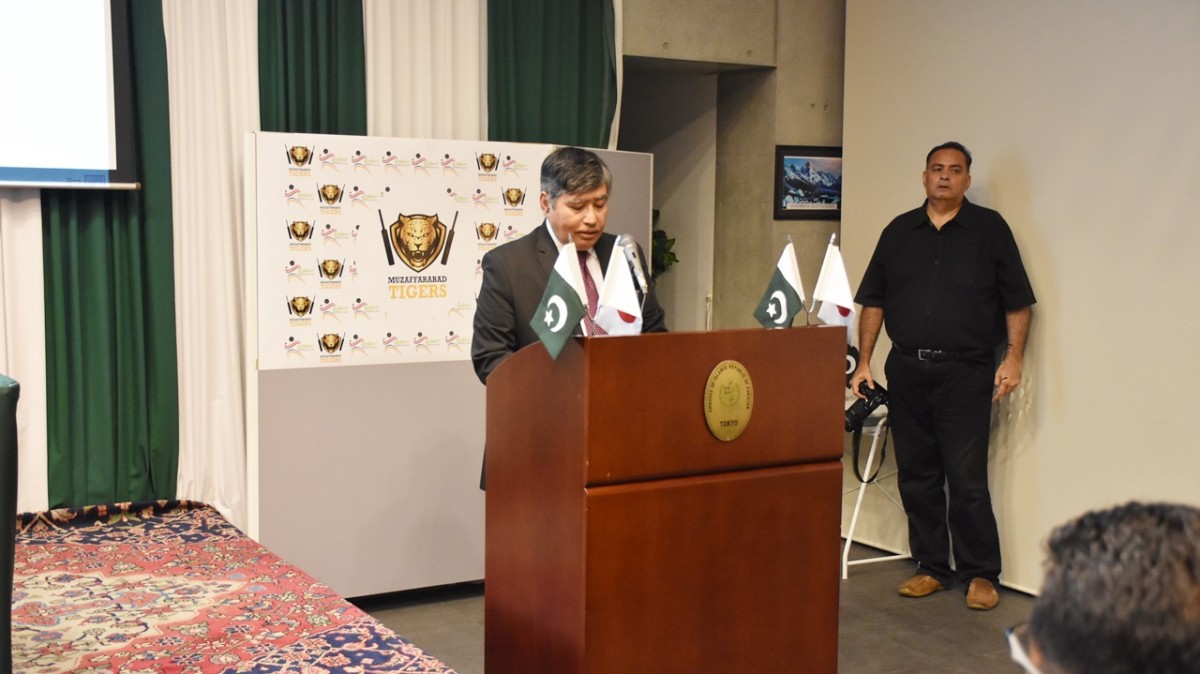 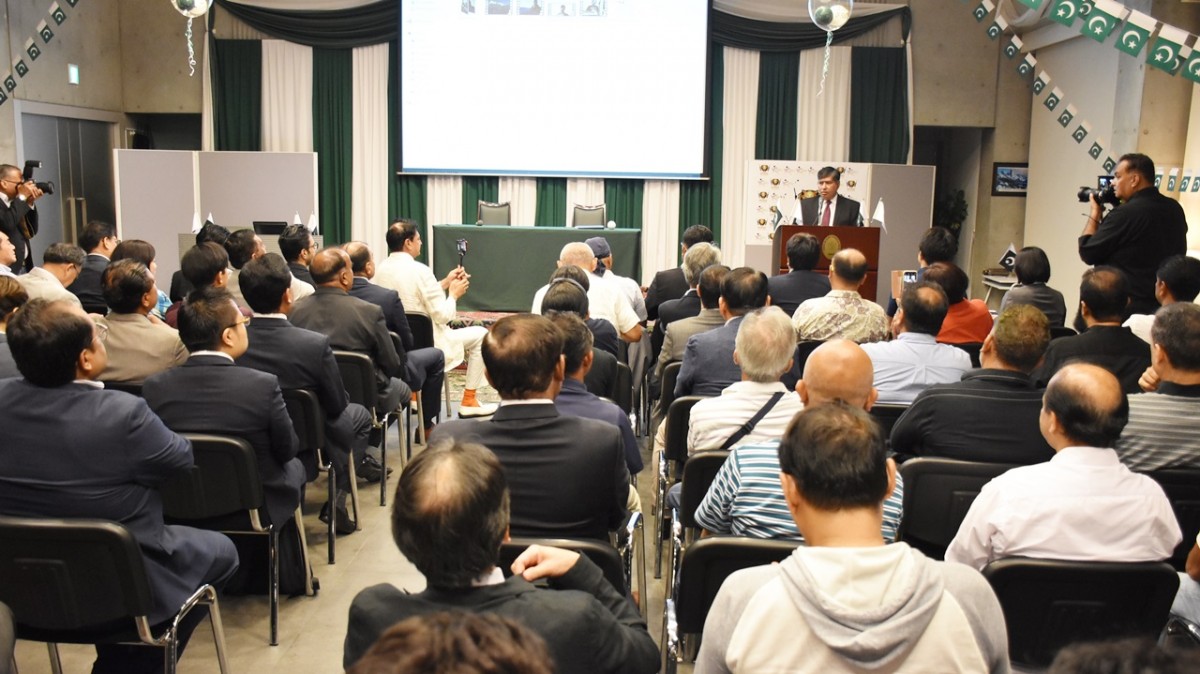 Addressing the gathering, Ambassador Imtiaz Ahmad appreciated the efforts of the organizers for organizing an event in AJK that would not only promote tourism in the area but also present the true scenario in the area where people exercise their free will, lead a peaceful life and have opportunities to engage in entertaining activities. 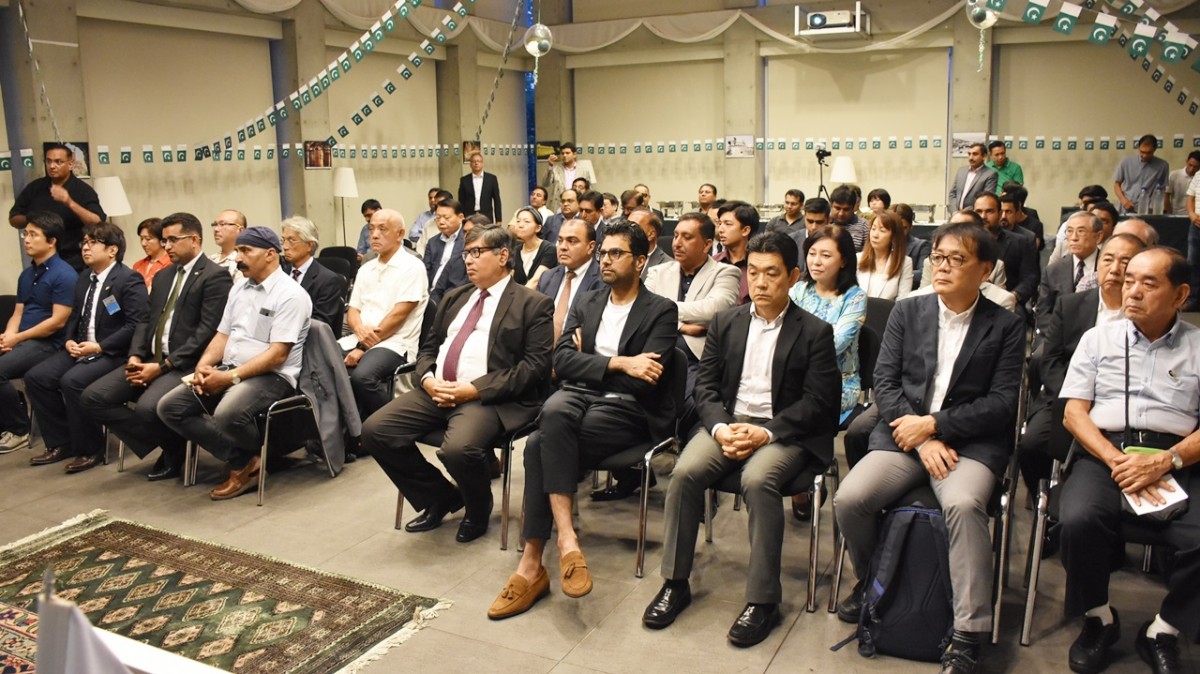 The Ambassador referred to the people of Indian Occupied Kashmir (IOK) who have been subjected to worst kind of atrocities and human rights violation after the recent illegal actions taken by India to revoke its special constitutional status. He reiterated that Pakistan has taken up the issue at al forums and would continue to forcefully support the just cause of the Kashmiri people through all moral, political and diplomatic means. The Ambassador added that the dichotomy in situation on both sides of Line of Control (LOC) is glaring as people in IOK have been stripped of all sorts of freedom and subjected to unparalleled suppression whereas the forth coming sporting events in AJK would give a glorious opportunities to the free people of the area to witness, participate and luxuriate in an international event. 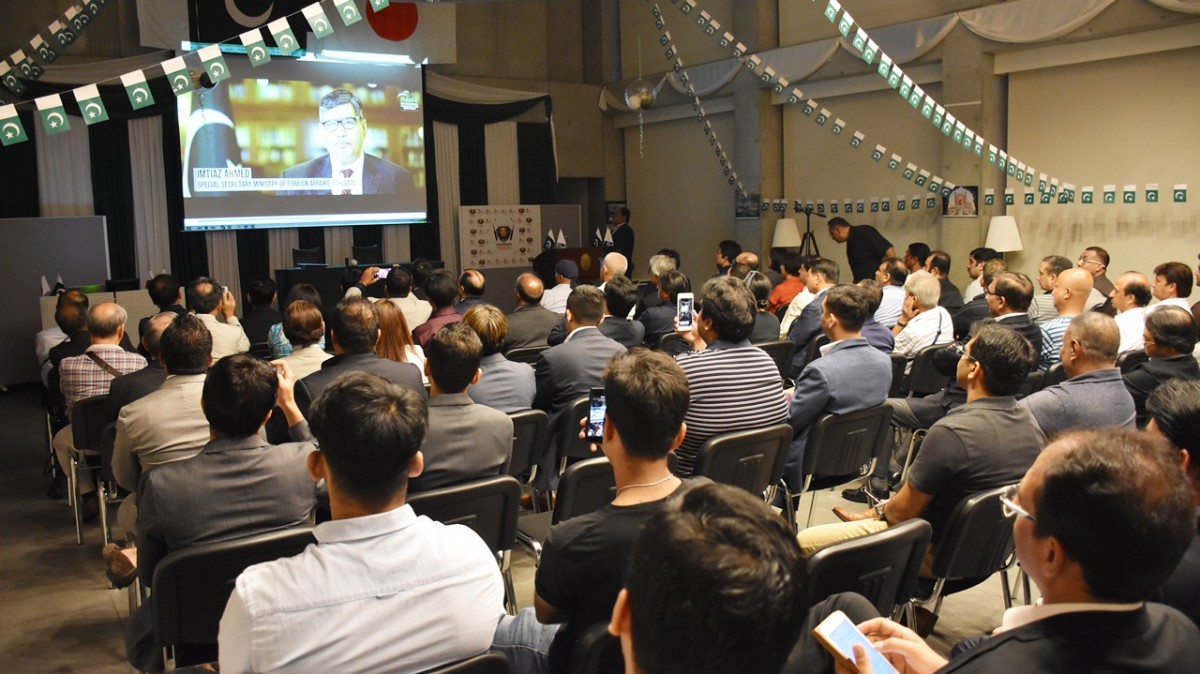 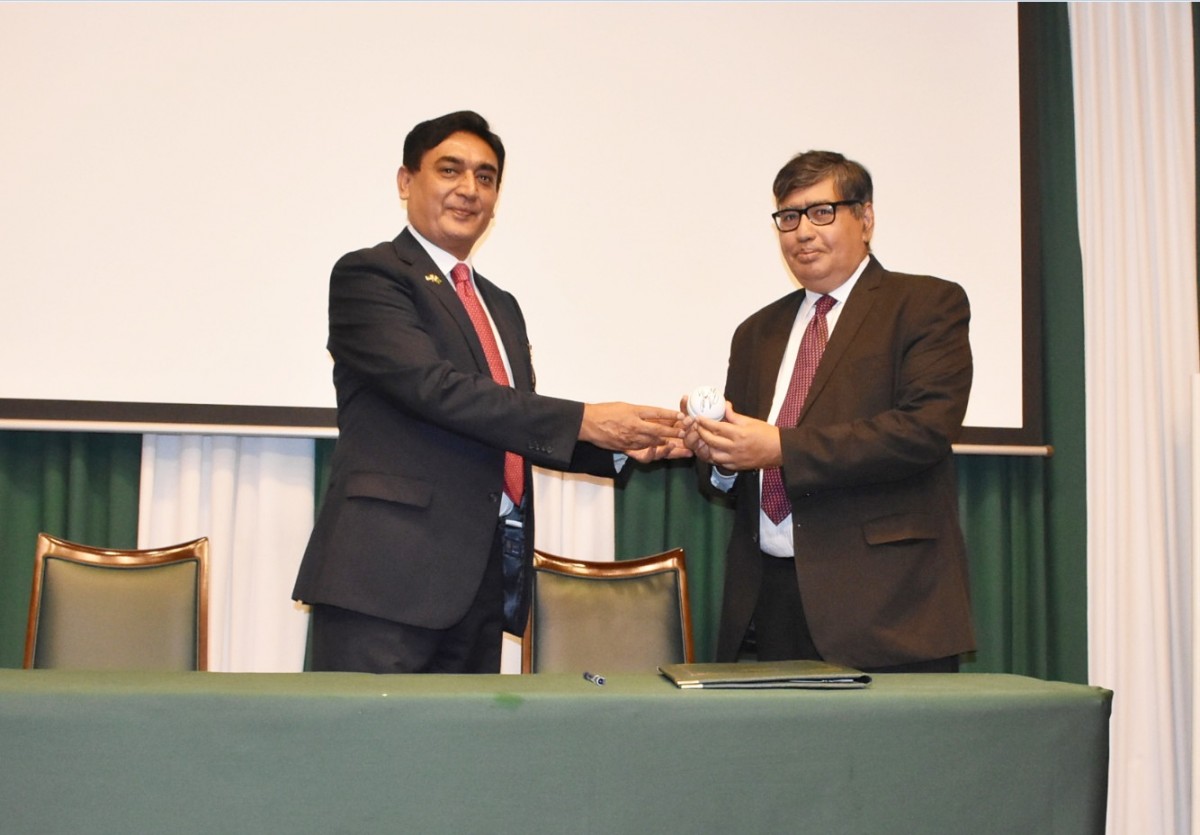 The Ambassador also referred to the potential of tourism in Pakistan which is home to the oldest civilizations, architectural, grandeur, cold and hot deserts, five over 8000 meters high peaks, fertile planes, awe-inspiring valleys, amazing people and heterogeneous cultures with different shades and colours.  The Ambassador underscored the present government’s tourists friendly visa policies, better infrastructure and improved security situation as the main reasons for Pakistan to re-emerge as top tourists destination.