(14-08-2019): The Pakistan-Japan Friendship Festival concluded at Ueno Park Tokyo after five days of festivity and colourful events. An impressive and elaborate concluding ceremony was organized keeping in view the 73rd Independence Day of Pakistan. Ambassador Imtiaz hoisted the National Flag whilst a huge crowd recited the national anthem of Pakistan. 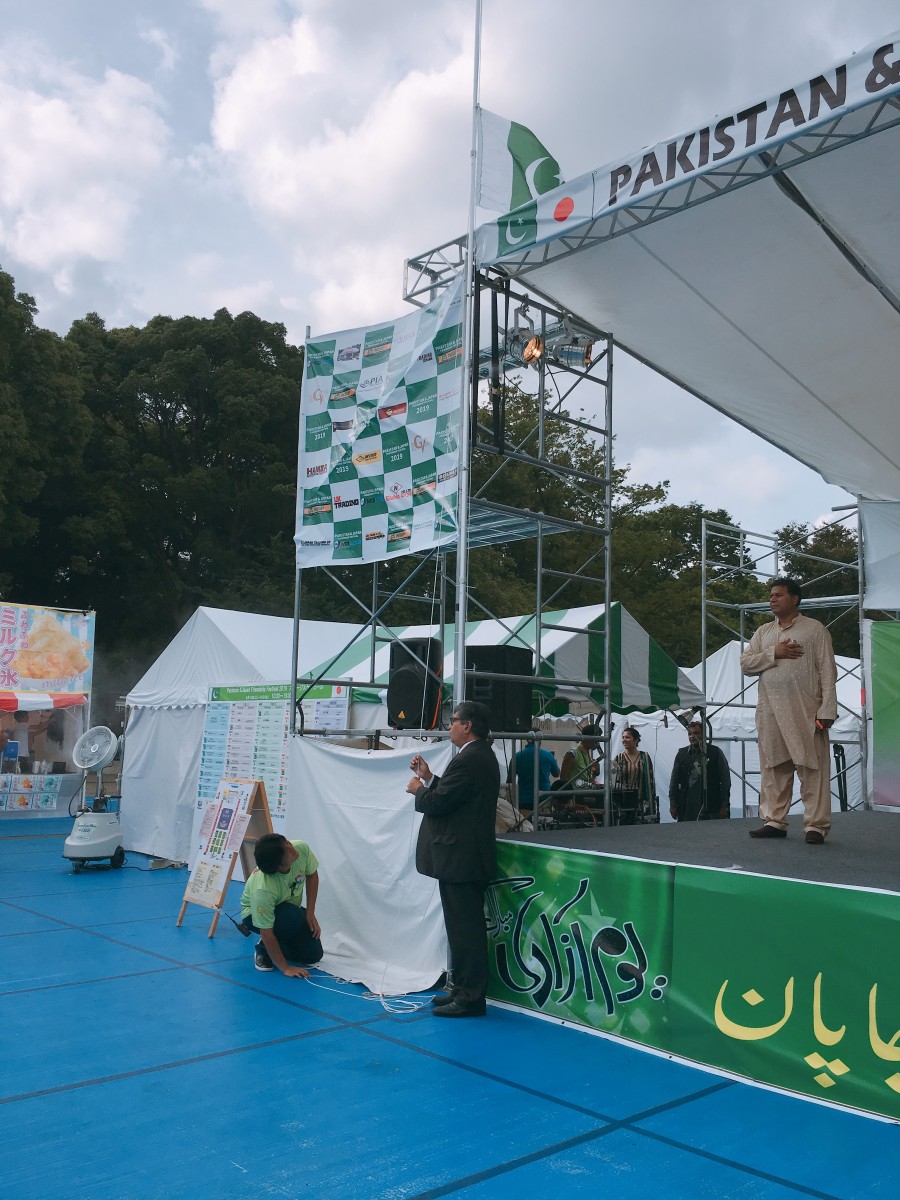 Speaking on the occasion, Ambassador Imtiaz Ahmad referred to the long standing bilateral relations between Pakistan and Japan which were based on deep rooted links that went far back into history and time. He added that the people of Pakistan carried a deep sentiment of affection for Japanese people and the festival itself was manifestation of good will and warmth towards the Japanese people. 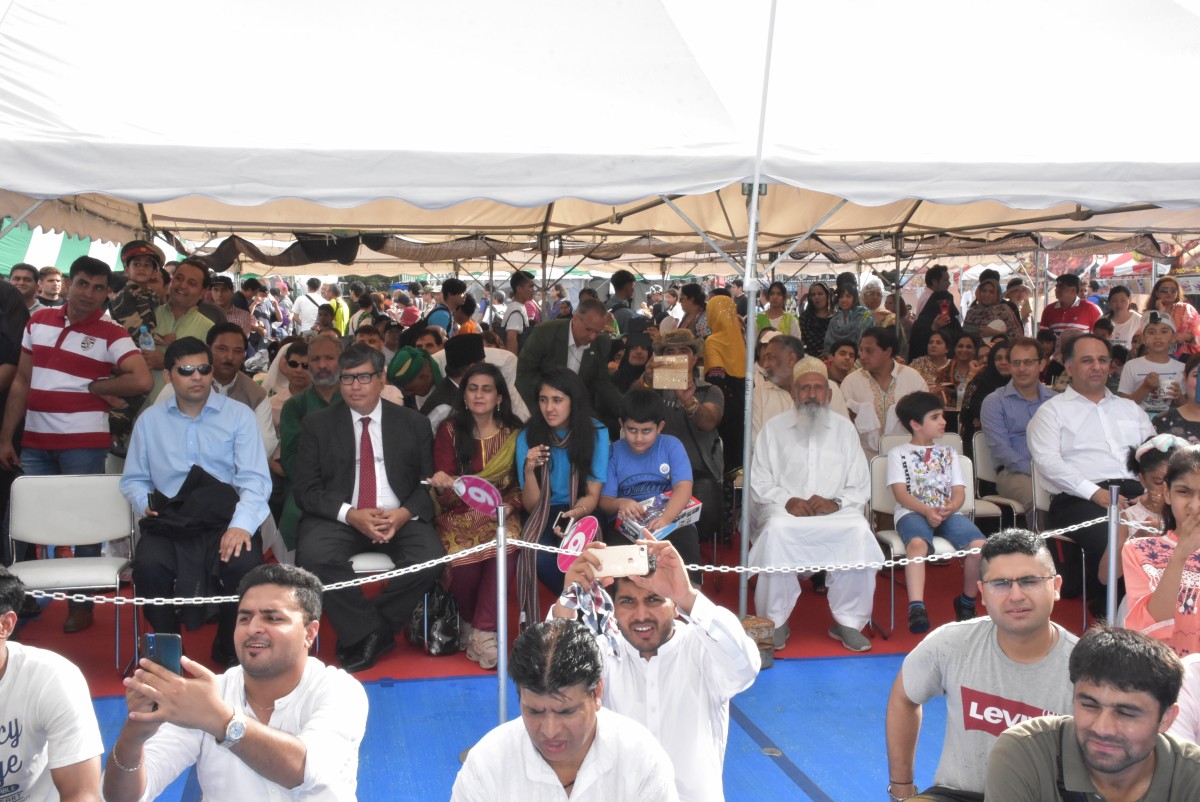 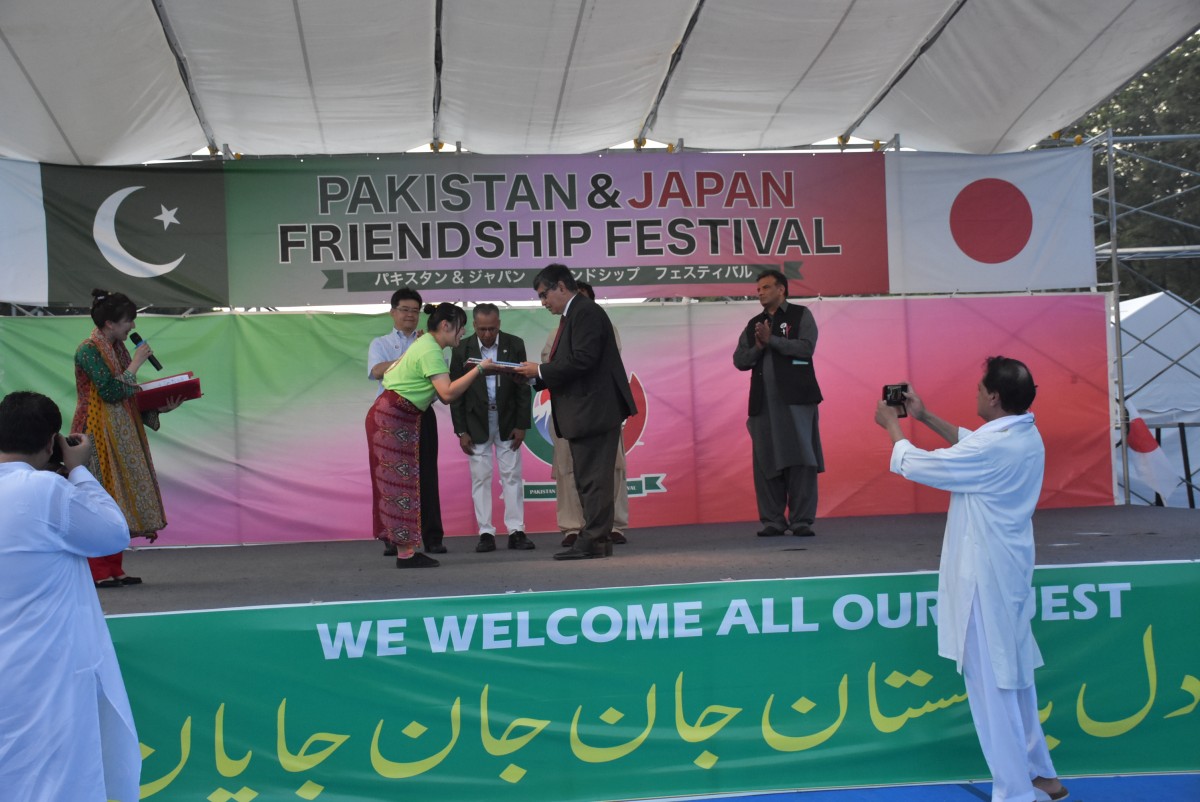 Ambassador Ahmad also praised the efforts of the organizing committee for holding a wonderful event which promoted Pakistan and its true culture, traditions, way of life, articrafts, cuisine and much more among Japanese people. He hoped that the festival which had become regular event now would be held in future with more colour and variety. 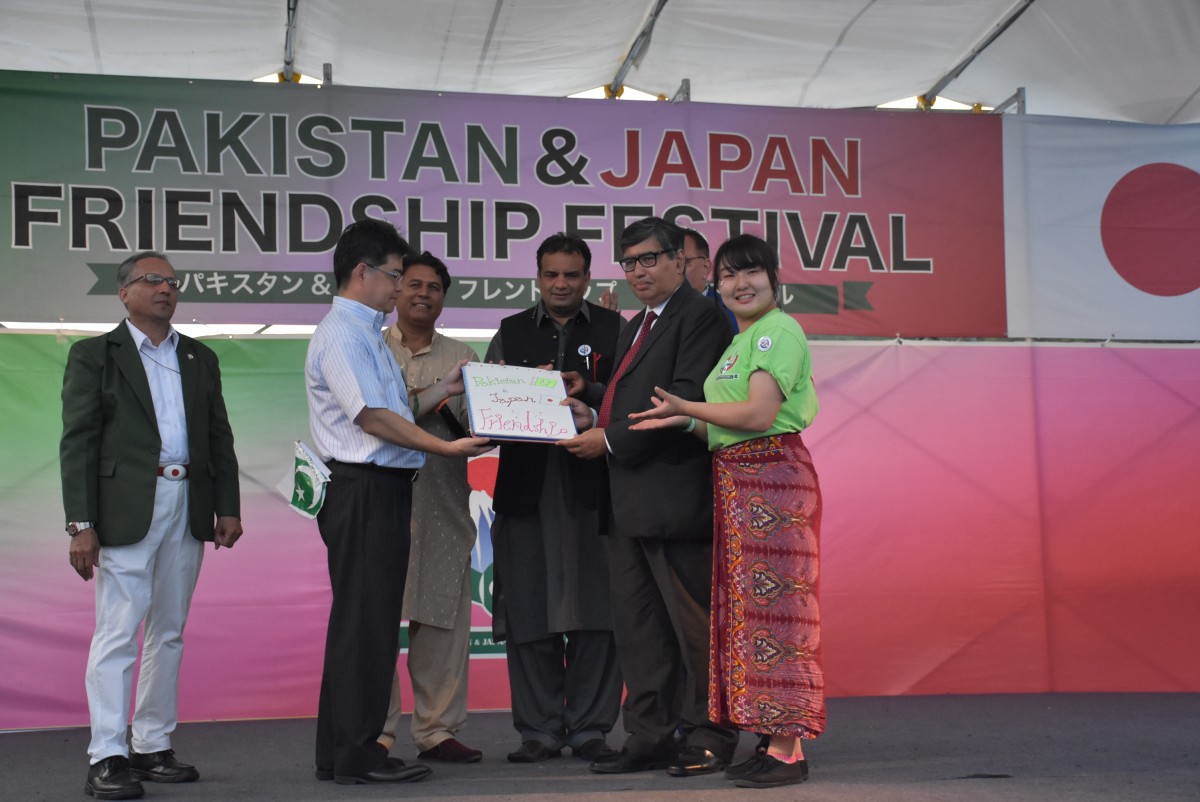 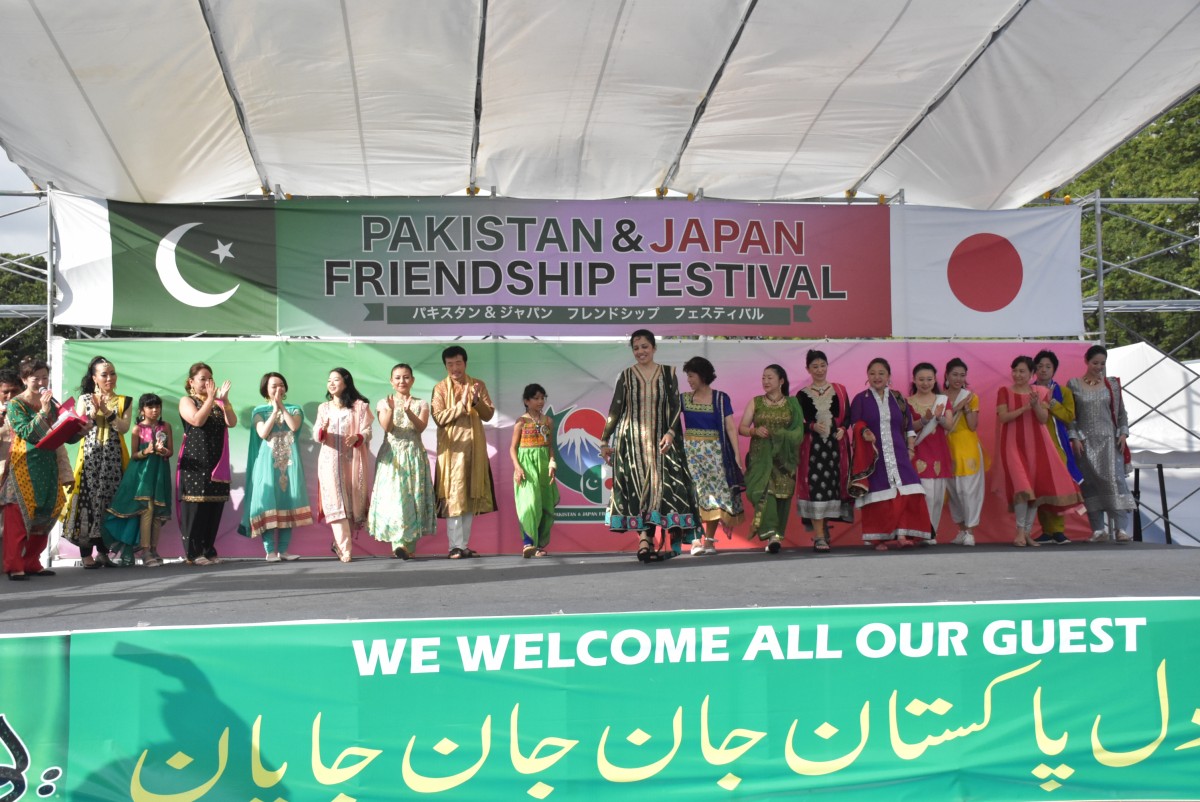 He further added that celebration of Independence Day had no doubt added more flavor to the festival, however, the whole nation also showed solidarity with the Kashmiri brethren of Indian occupied Kashmir who had been subjected to worst kind of atrocities by the Indian occupied forces. He reiterated that Pakistan stood firm with the Kashmiri people in their righteous cause and would raise strong voice at every forum against the recent illegal acts of India. 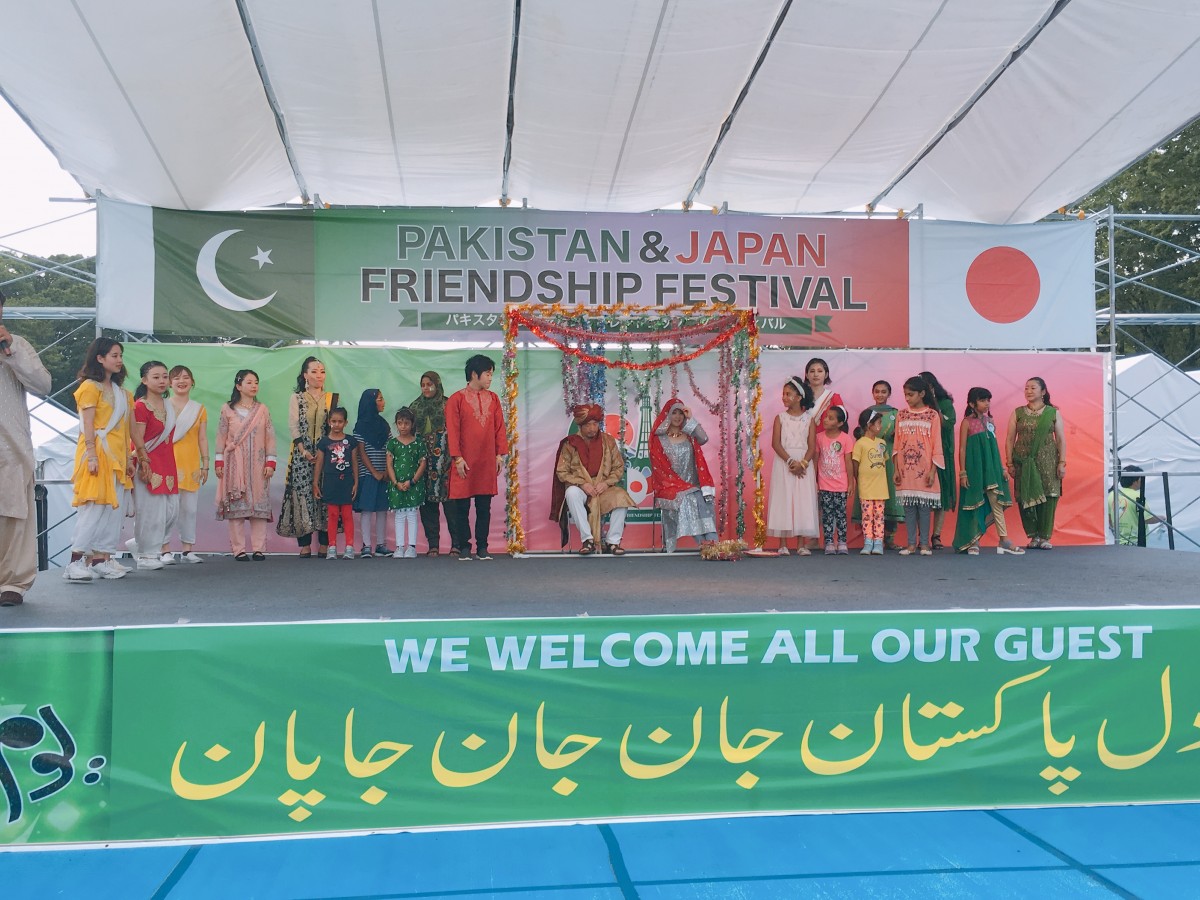 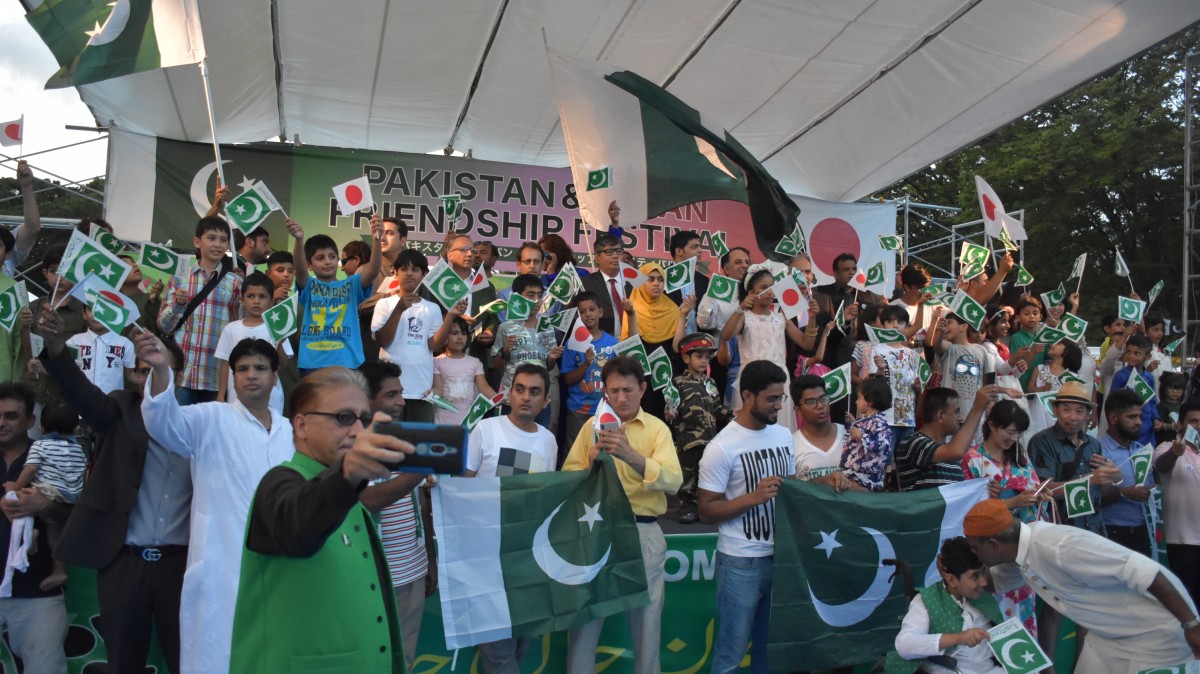 The ceremony ended with prayers for prosperity of Pakistan and resolve to extend support to the people of Indian occupied Kashmir towards their right of self-determination.