(TOKYO: March 11, 2021): To mark the 10th year of the Great East Japan Earthquake 2011 and to acknowledge the services of the Pakistani community in the massive relief operations, a live zoom session was held by the Embassy of Pakistan in Tokyo on Thursday. The session was attended by a large number of Pakistanis who participated in relief efforts during the disaster. 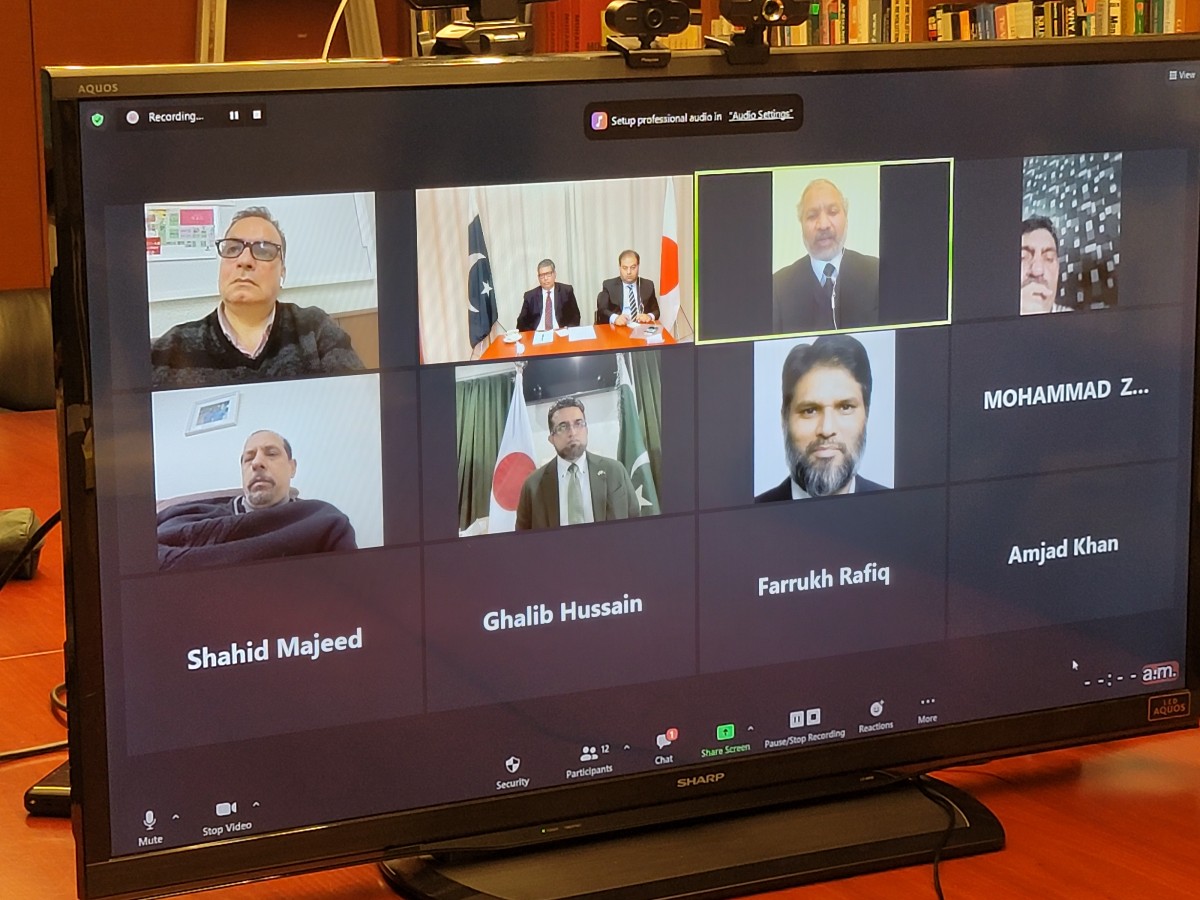 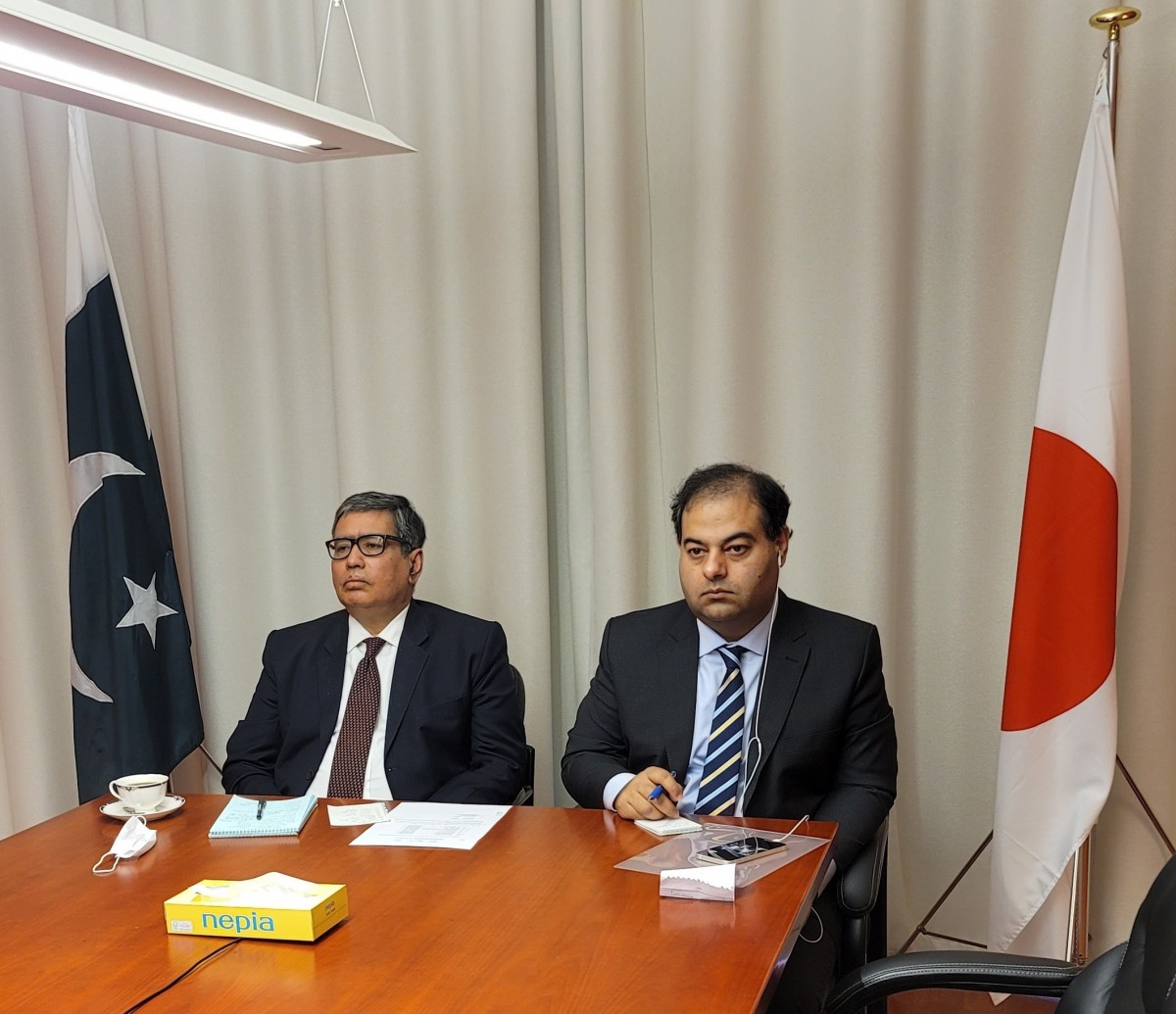 Ambassador Imtiaz Ahmad briefed the participants about the incident. He said that the 9.1 magnitude earthquake that struck Tohoku region of Japan in March 2011 caused at least 16000 deaths and almost $200 billion damage to the infrastructure.

Soon after the earthquake, the Embassy established an emergency cell with round the clock duties to help with relief activities. The Embassy sent seven teams to the affected areas who distributed warm clothes and food among the affected people.

The selfless service offered by Pakistani community during the disaster left a lasting impression on Japanese consciousness and was commended by all sections of the society. Their tireless work has not only been recognized by the Japanese leadership but has also been widely covered by the Japanese print and electronic media.

Earlier a photo exhibition was also held at the Embassy that displayed photographs of the relief activities. 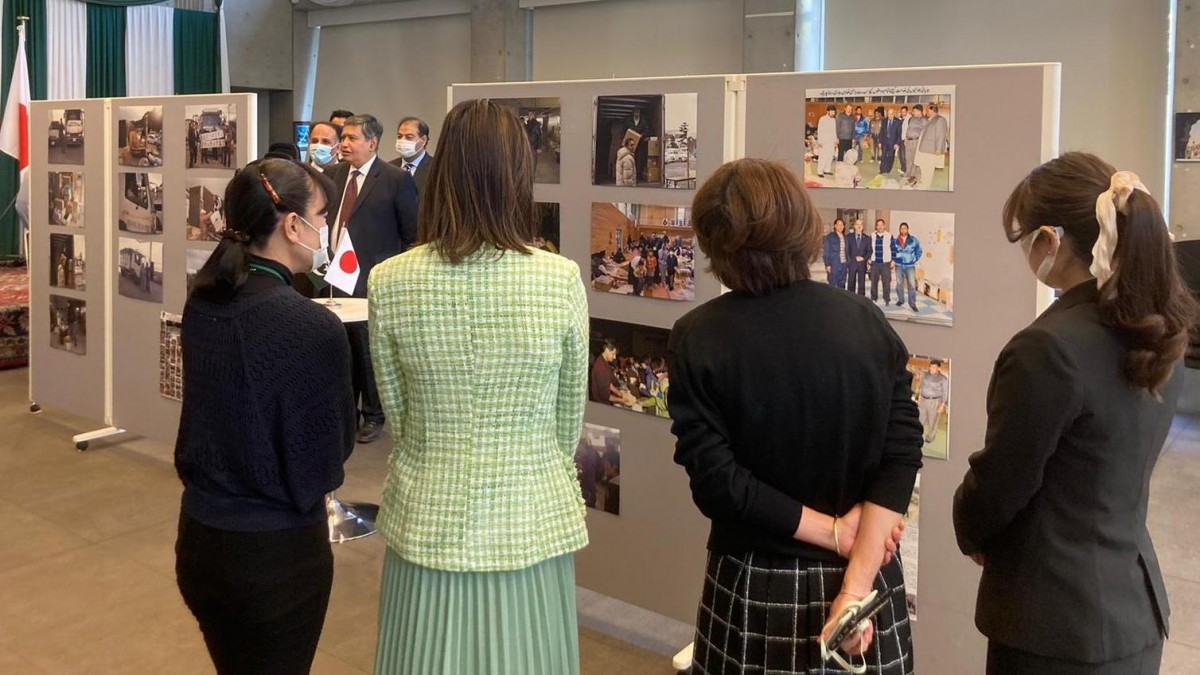 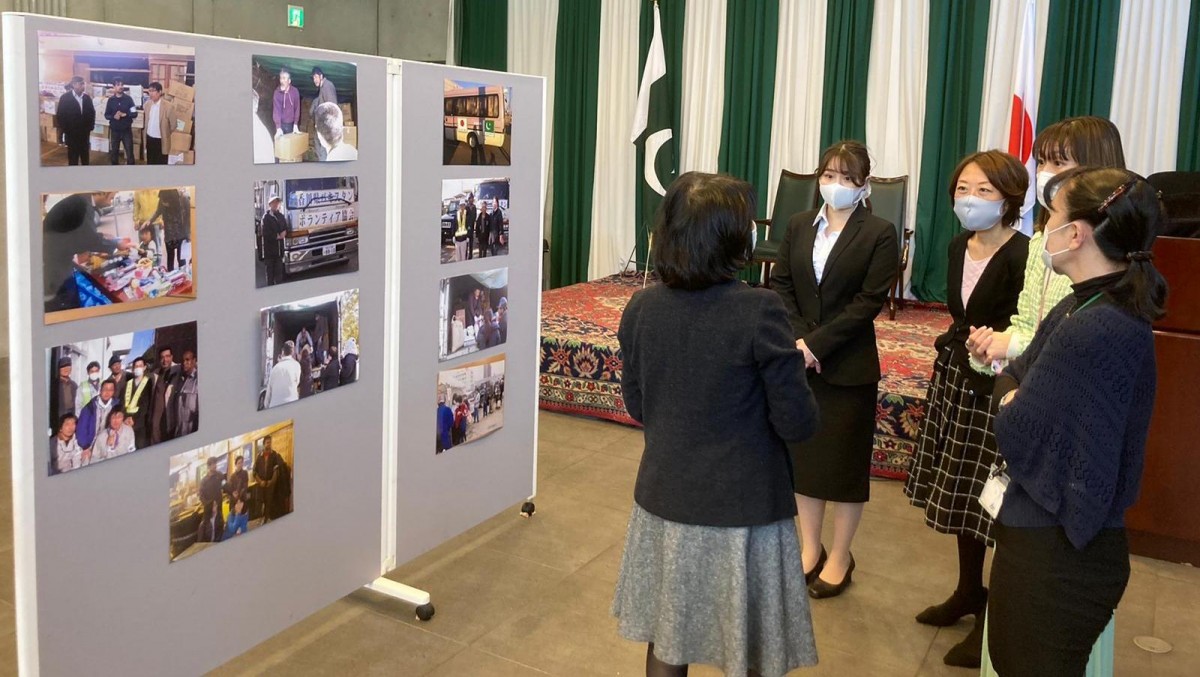