(05-08-2020): In connection with observance of Kashmir Youm-e-Istehsal, an interactive session was held with representatives of prominent Japanese print and electronic media at the Embassy of Pakistan, Tokyo. Senior media persons from NHK, Fuji TV, Nikkei Inc. and The Yomiuri Shimbun attended the event. 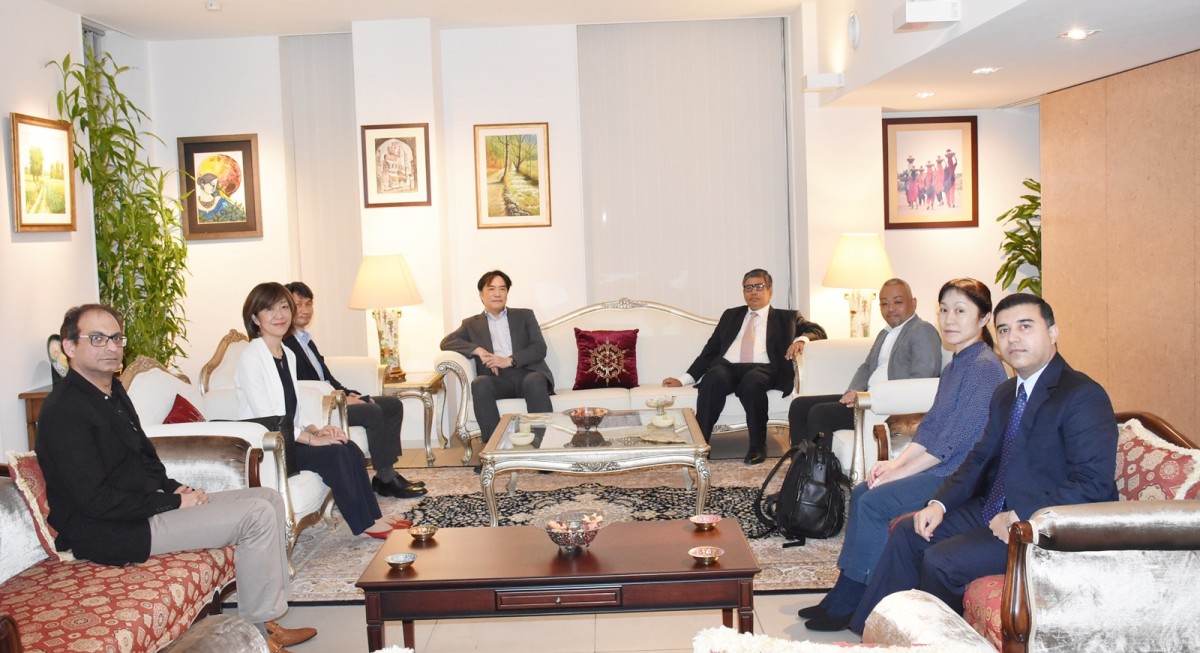 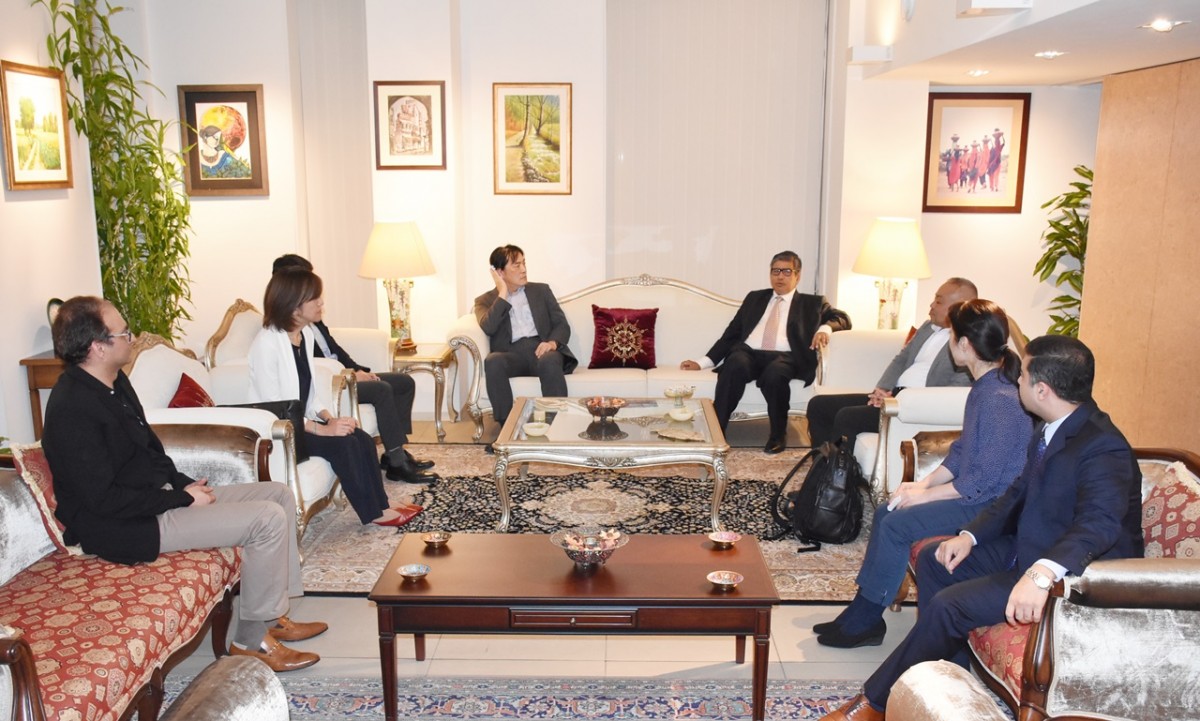 Ambassador Imtiaz Ahmad highlighted the resilience of the Kashmiri people who rejected the illegal acts of Indian Government and continued their struggle against the inhuman actions of the Indian Occupation forces aimed at suppressing their just cause of self determination. He acknowledged the concerns raised by International community, human rights organizations, media and civil society on the continuing gross human rights violations and their condemnation of Indian unconcealed brutalities in IIOJK. However, it is imperative that the international community back its words with concrete actions for the sake of justice and human dignity. 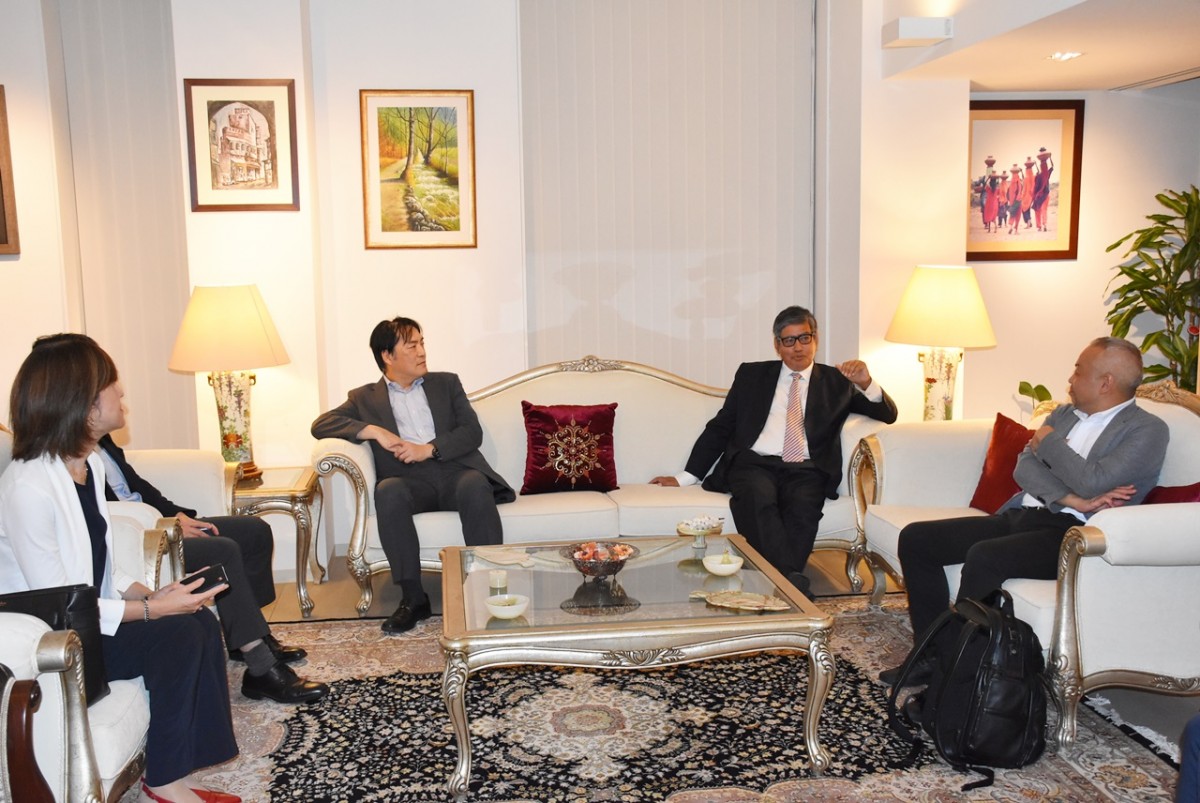 The Ambassador underscored the role of media in presenting the facts on ground in IIOJK and urged to expose Indian arbitrary actions which has subjected Kashmiris to inhuman miseries.