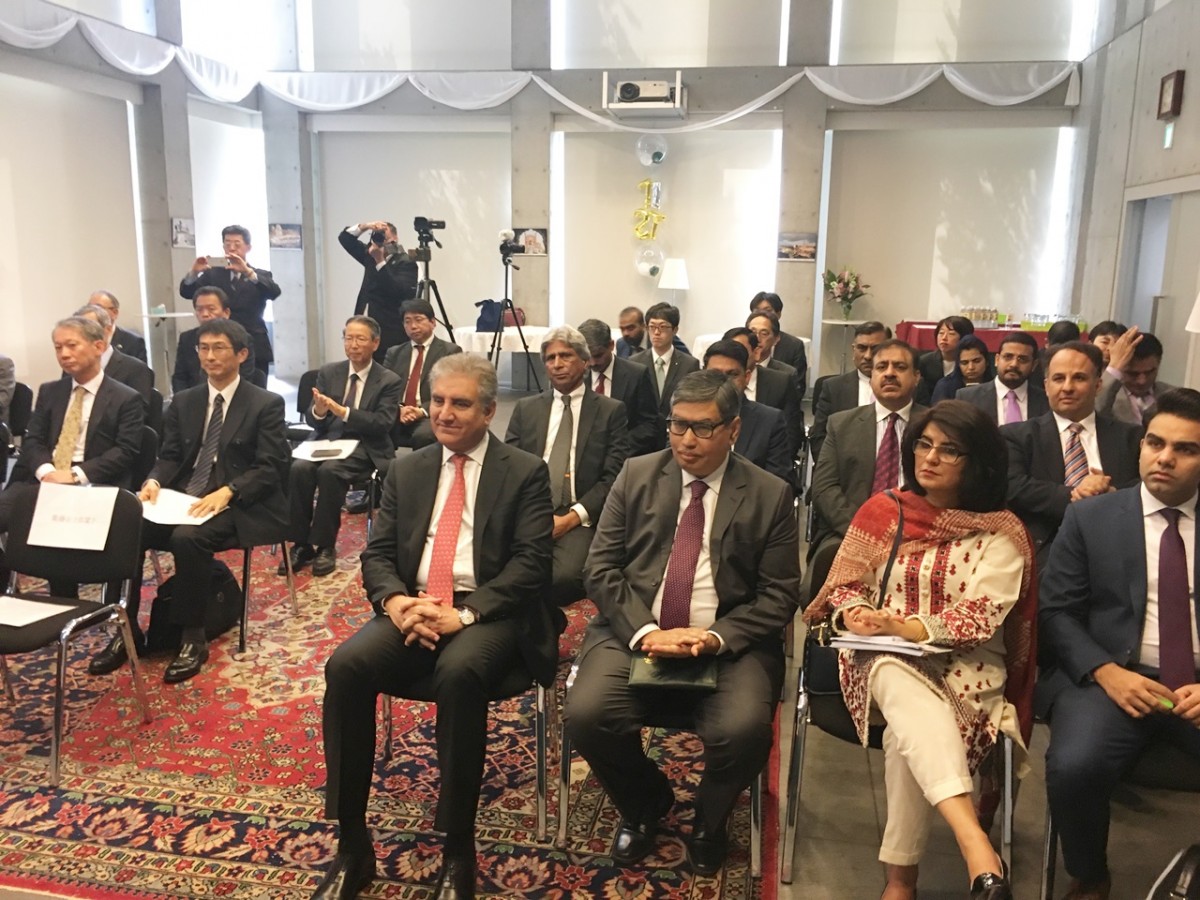 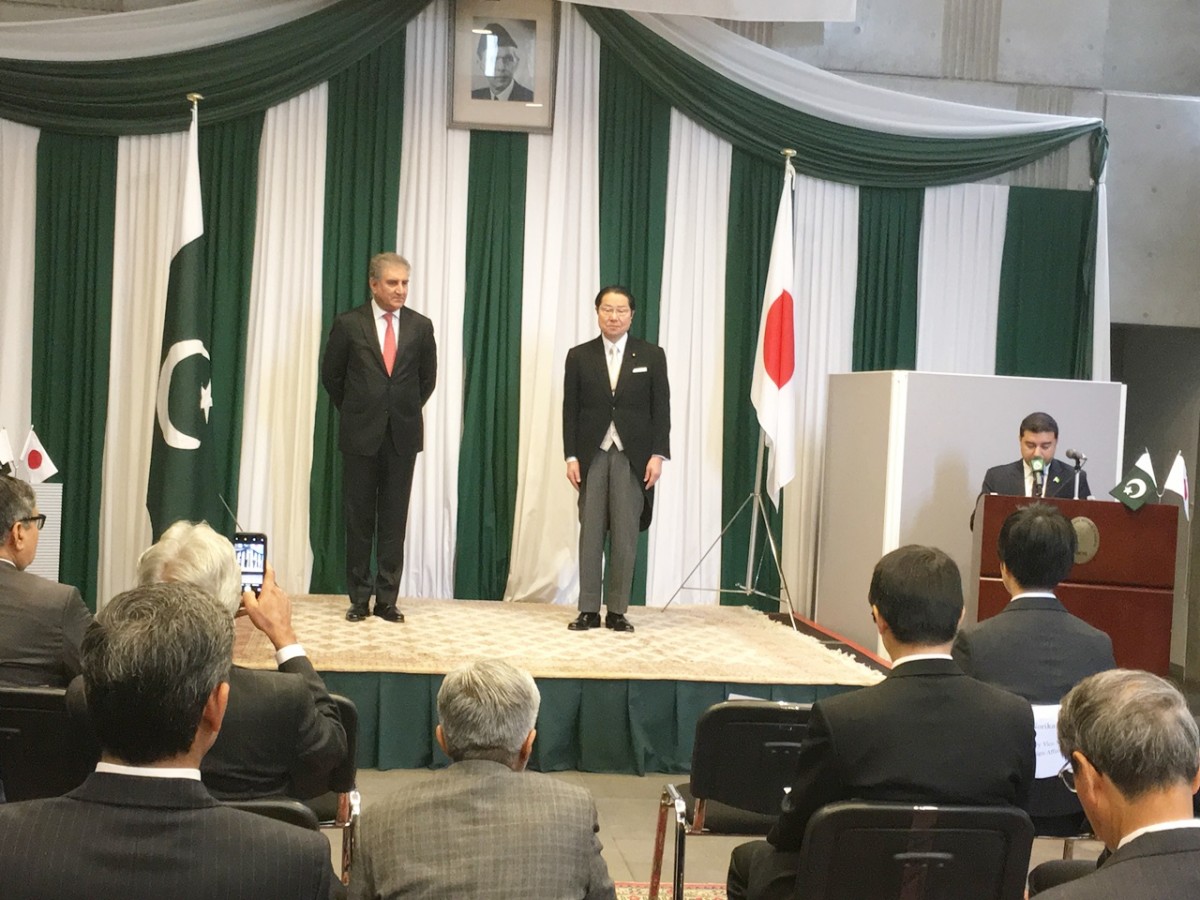 Mr. Eto was awarded with Hilal-i-Pakistan in recognition of his efforts to promote understanding and friendship between Japan and Pakistan, particularly between the Parliaments of the two countries. Mr. Eto has been consistent in advocating a stronger economic partnership between Pakistan and Japan. 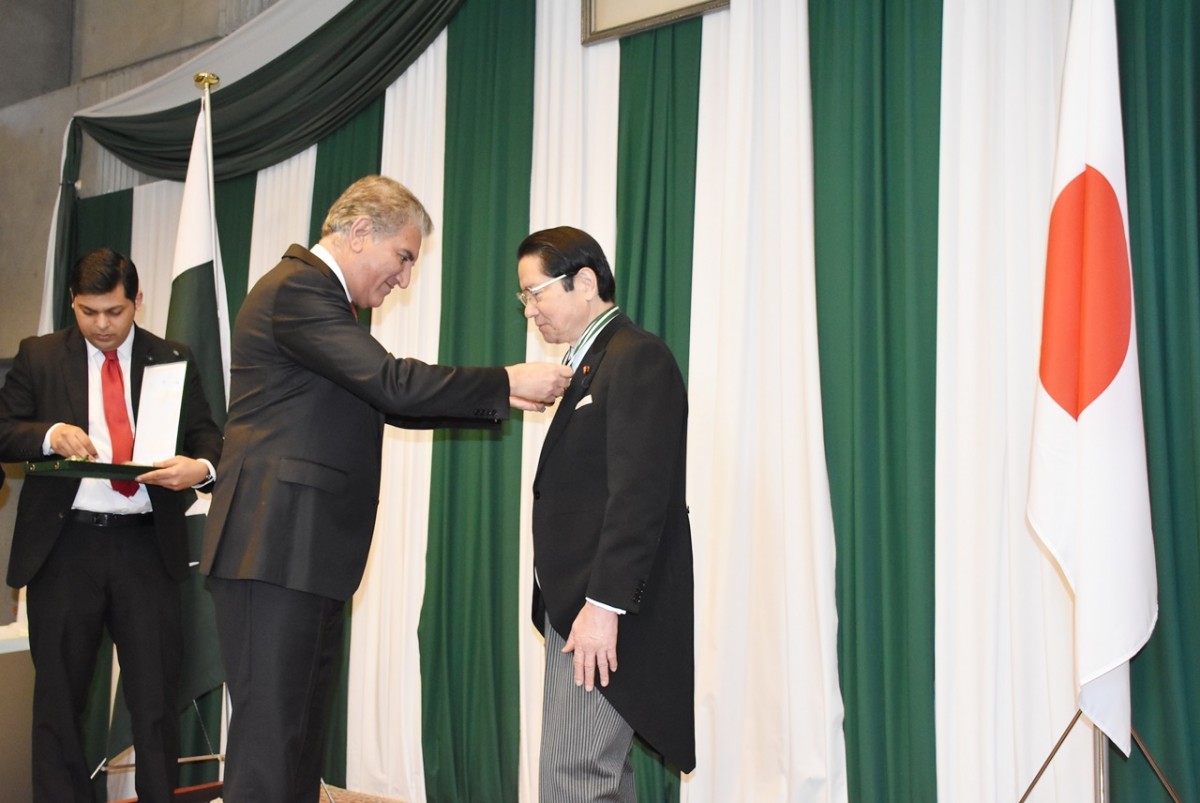 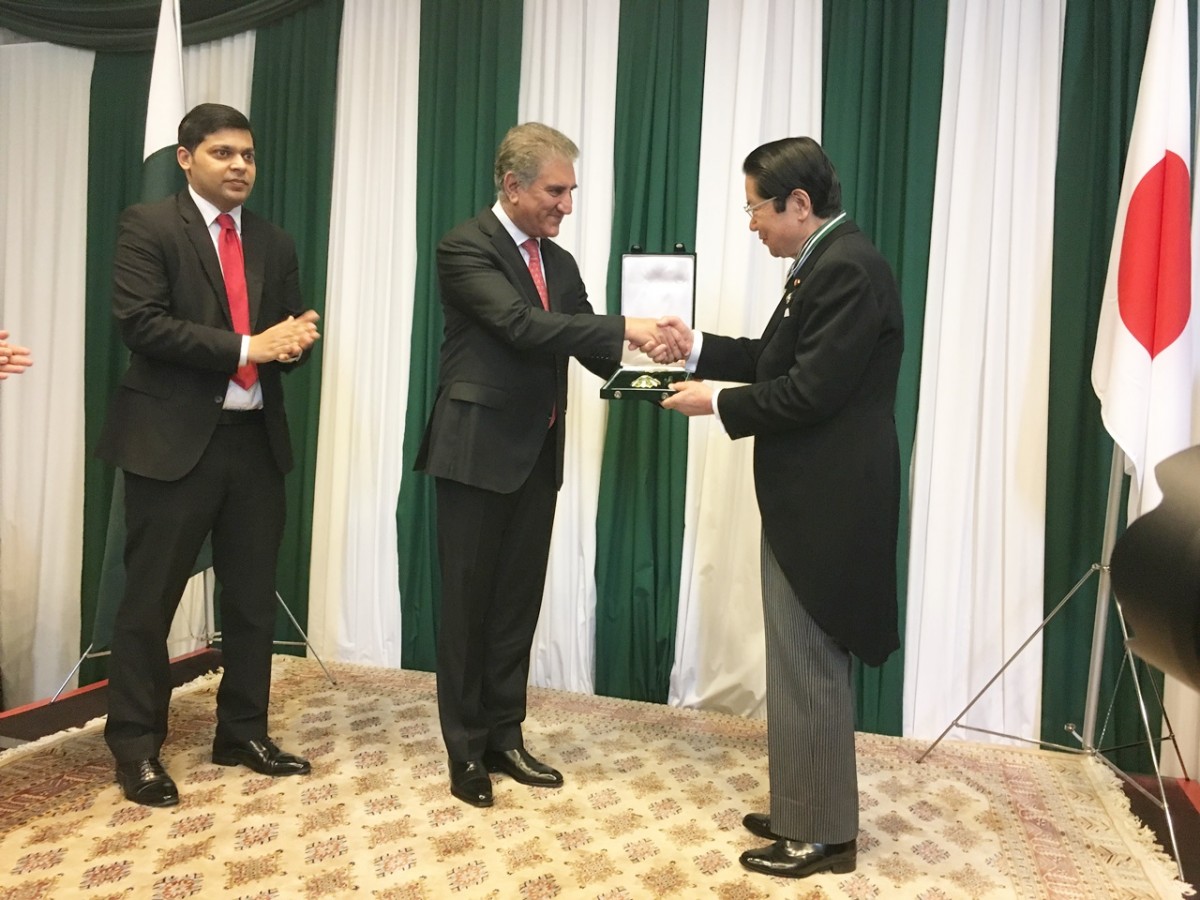 In his remarks, Mr. Eto expressed his deep gratitude to the President of Pakistan for awarding him with the civil award of Pakistan. He highlighted the areas of trade and investment to further bilateral relations and underscored the significance of summit-level interactions to give an overall vision and impetus to this important bilateral relationship. 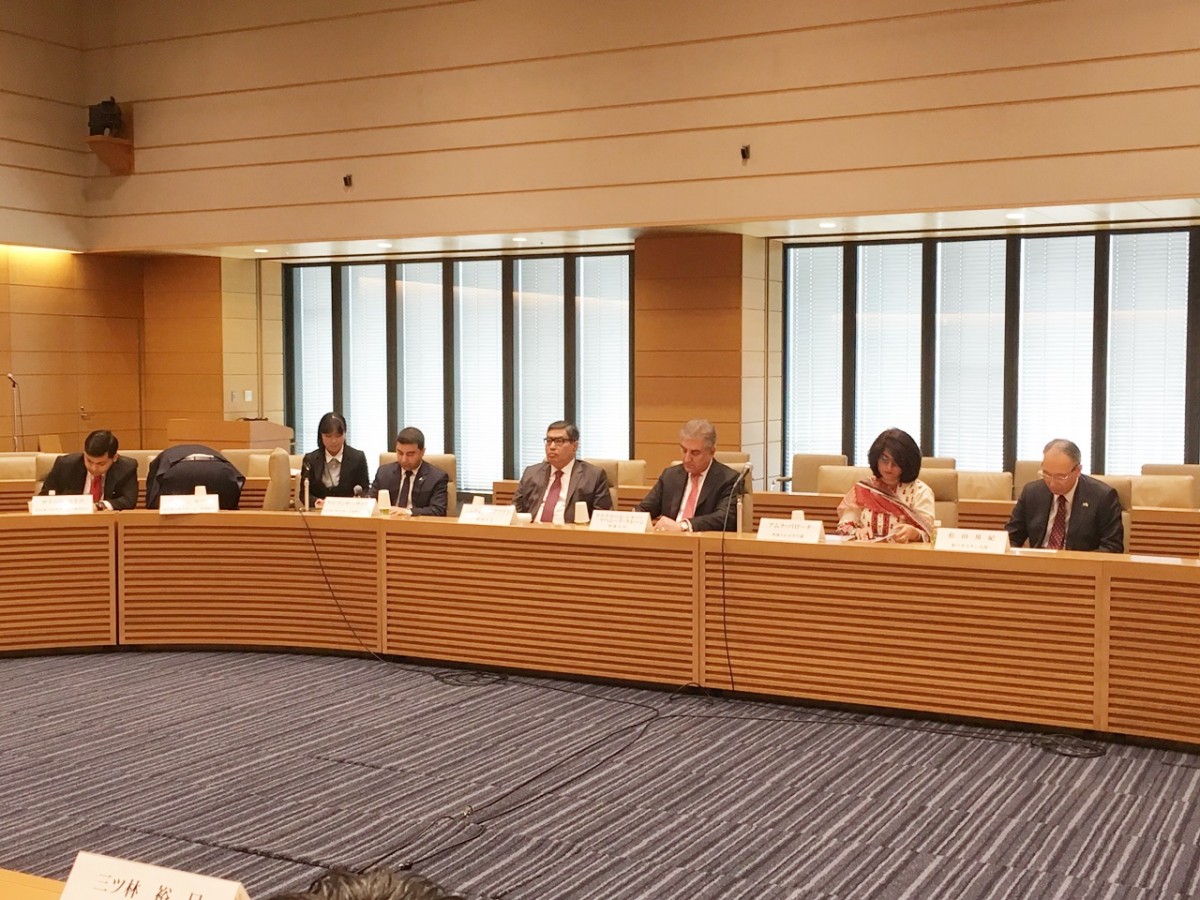 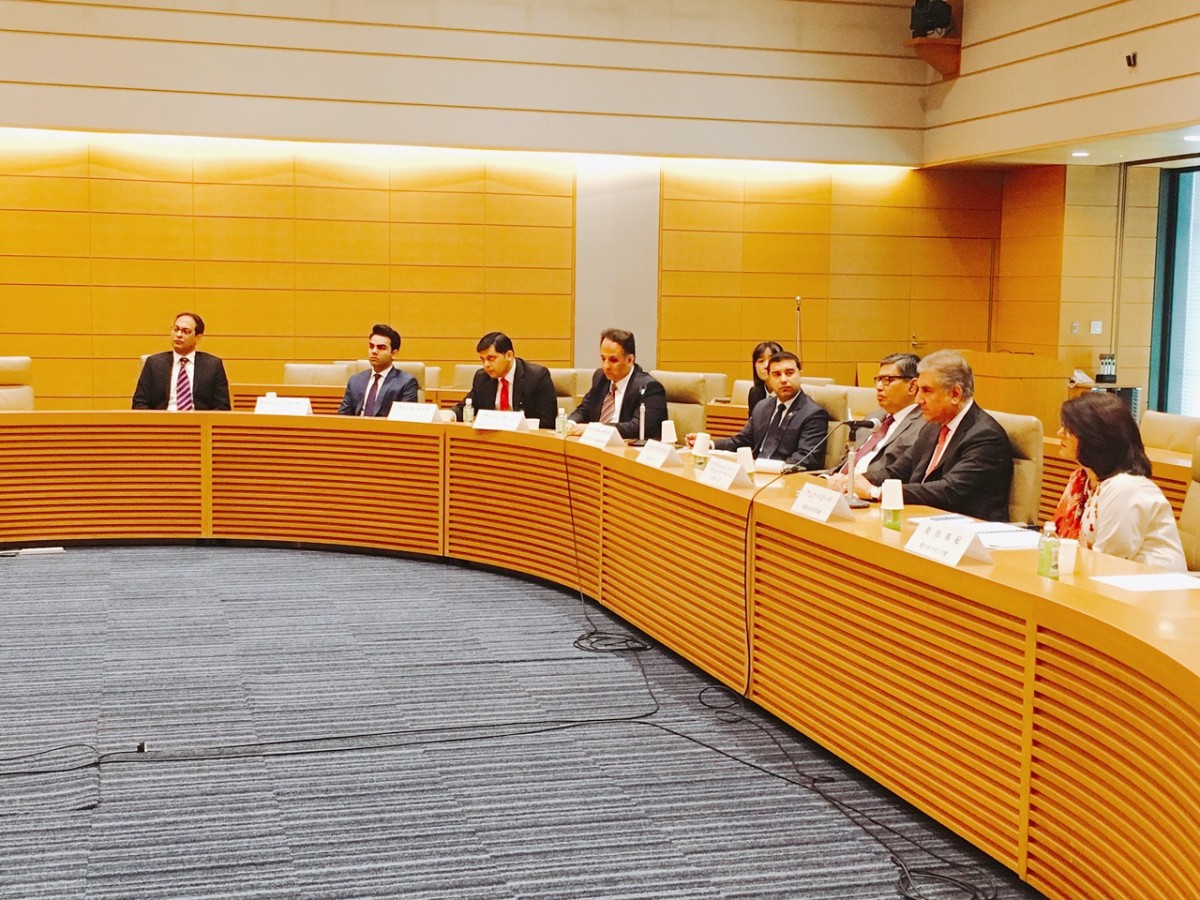 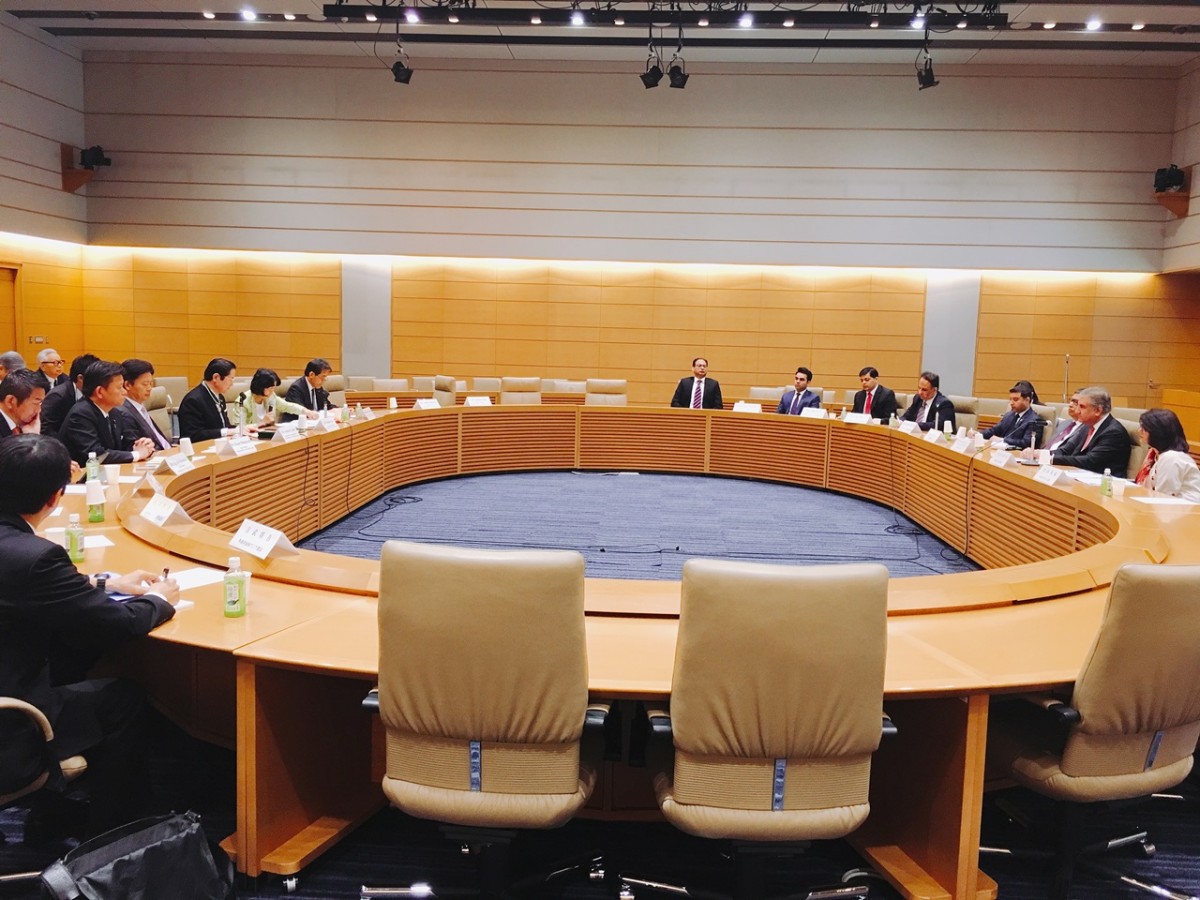 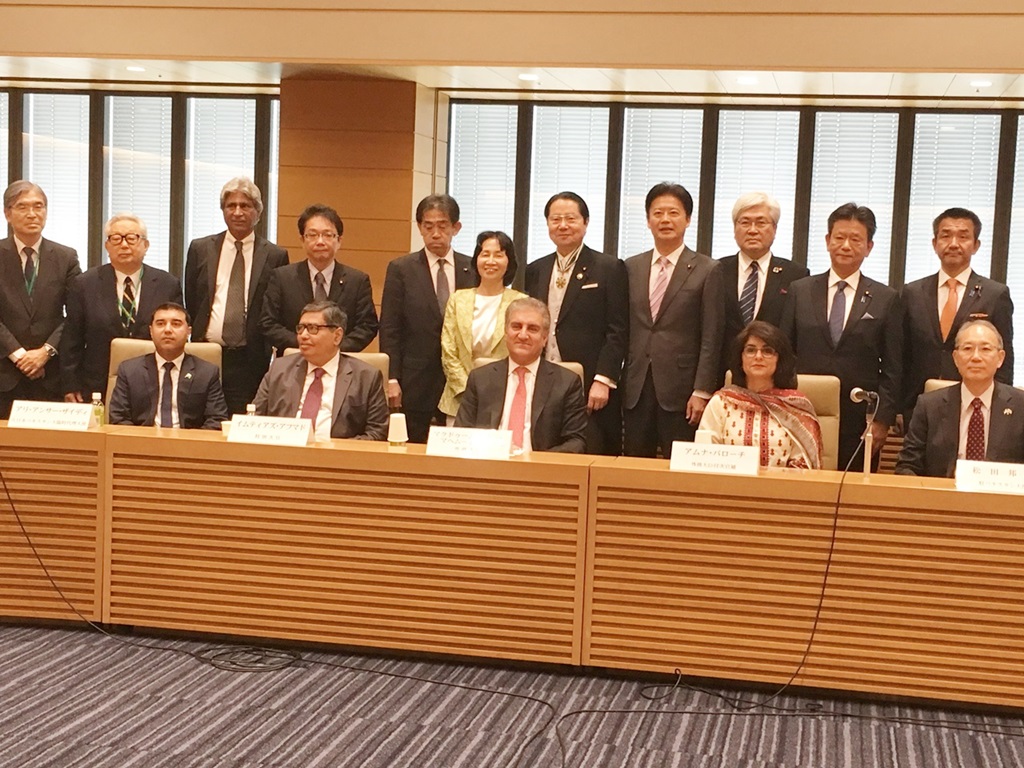 The Foreign Minister thanked Mr. Eto and other parliamentarians for their long-standing support to bilateral parliamentary exchanges. He lauded the joint efforts of the two Parliaments to deepen the bilateral friendly relations. Both sides agreed to enhance leadership level contacts between the two countries.