(Tokyo, August 14, 2021): To celebrate the 74th anniversary of independence, a simple but impressive ceremony was held at the Embassy of Pakistan, Tokyo. Ambassador Imtiaz Ahmad hoisted the national flag whilst the audience recited the National anthem of Pakistan. Besides officers, officials of the Embassy and their families, a large number of Pakistanis from all walks of life attended the ceremony. The Ambassador read the messages of the President and Prime Minister of Pakistan. The messages firmly reiterated the nation’s resolve to stand united and strive hard to overcome our present-day challenges and make Pakistan a self-reliant, economically vibrant and a progressive country.

The Ambassador in his remarks stated that 14th August 1947, signified the emergence of an independent ideological State under the indomitable leadership of Quaid -e- Azam Muhammad Ali Jinnah who believed in following the principles of democracy, peace and friendship with all the nations of the world.


The Ambassador underscored that this year’s Independence Day carried immense importance and significance as the whole nation stood resolved to staunchly oppose the recent illegal acts of Indian Government to alter the internationally recognized disputed status of Indian Illegally Occupied Jammu and Kashmir (IIOJK). He added that the valiant people of IIOJK could not be deterred from their just cause by the ongoing brutalities and inhuman tactics unleashed by the Indian government and its security forces. He added that Pakistan will continue to extend political, diplomatic and moral support to the indigenous struggle of the Kashmiri people for realization of their inalienable right to self-determination. 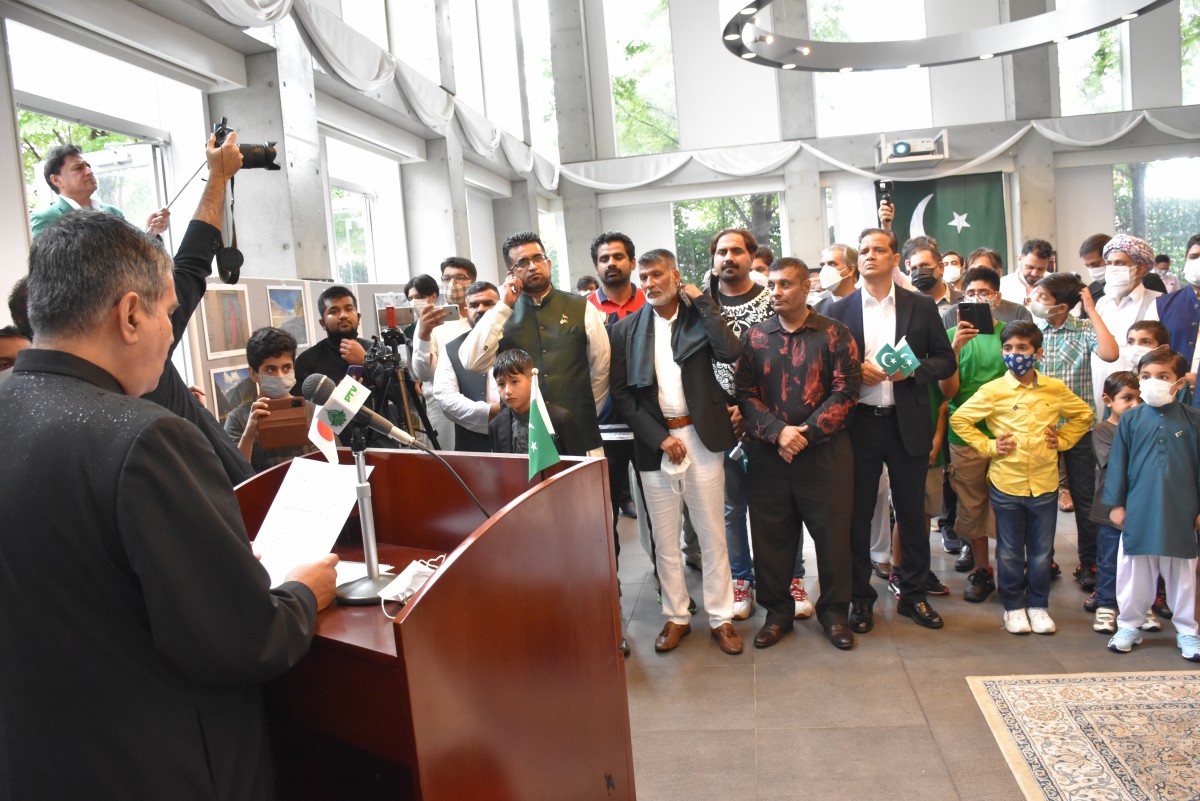 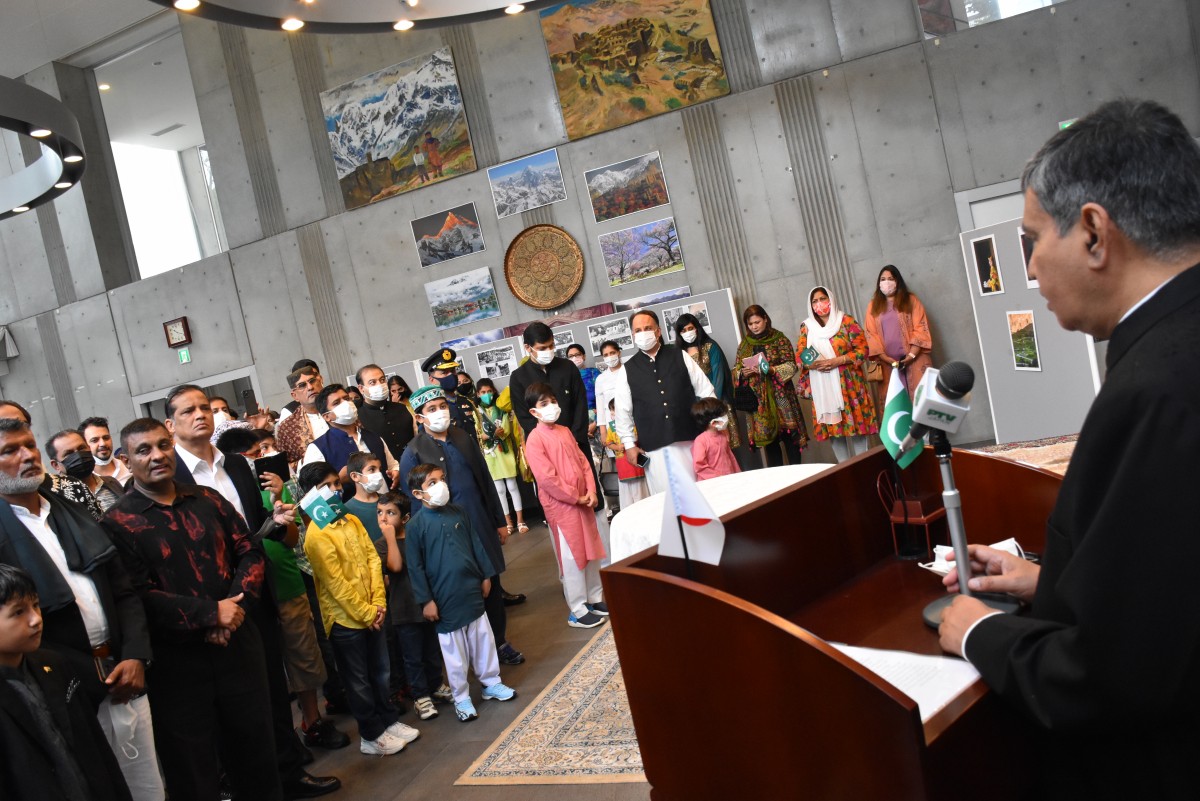 The ceremony ended with special prayers for well being of the people of Indian Occupied Jammu and Kashmir and their emancipation from the atrocities and oppression of the Indian occupied forces. 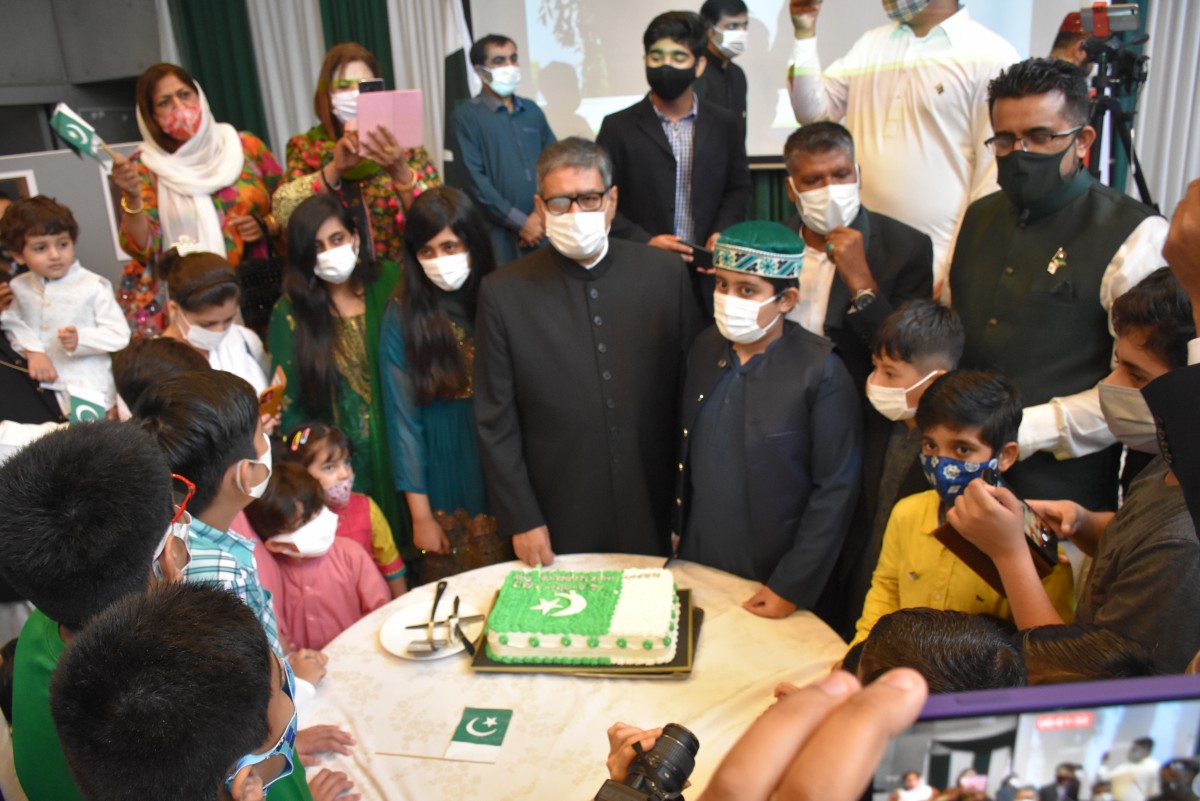 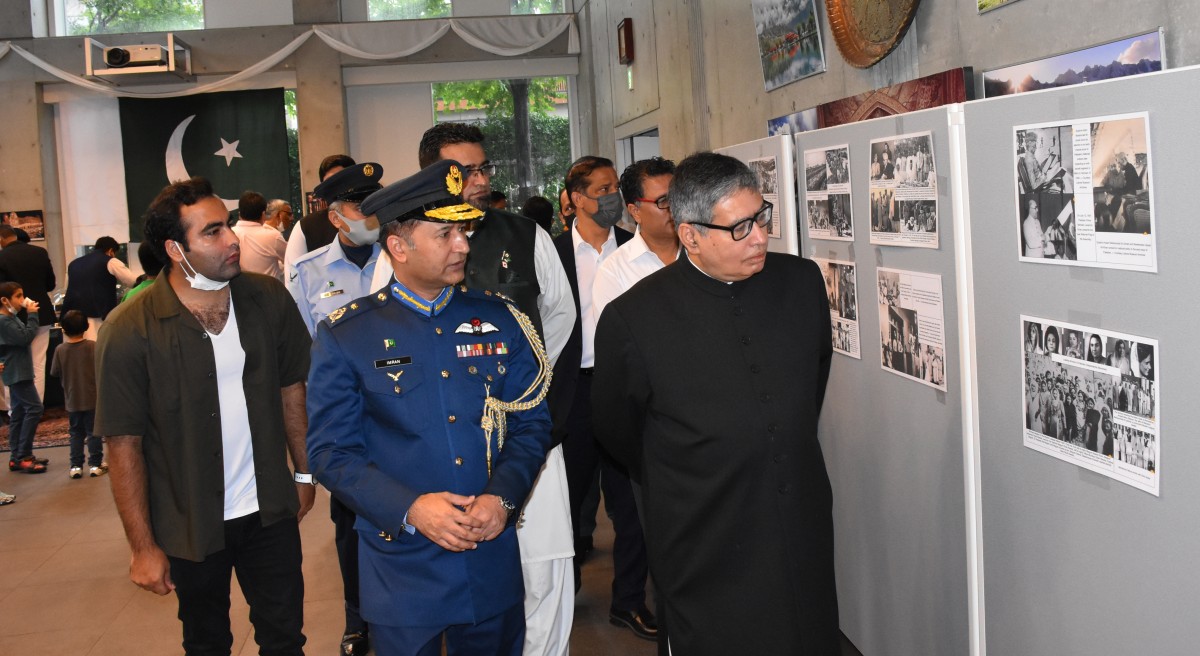 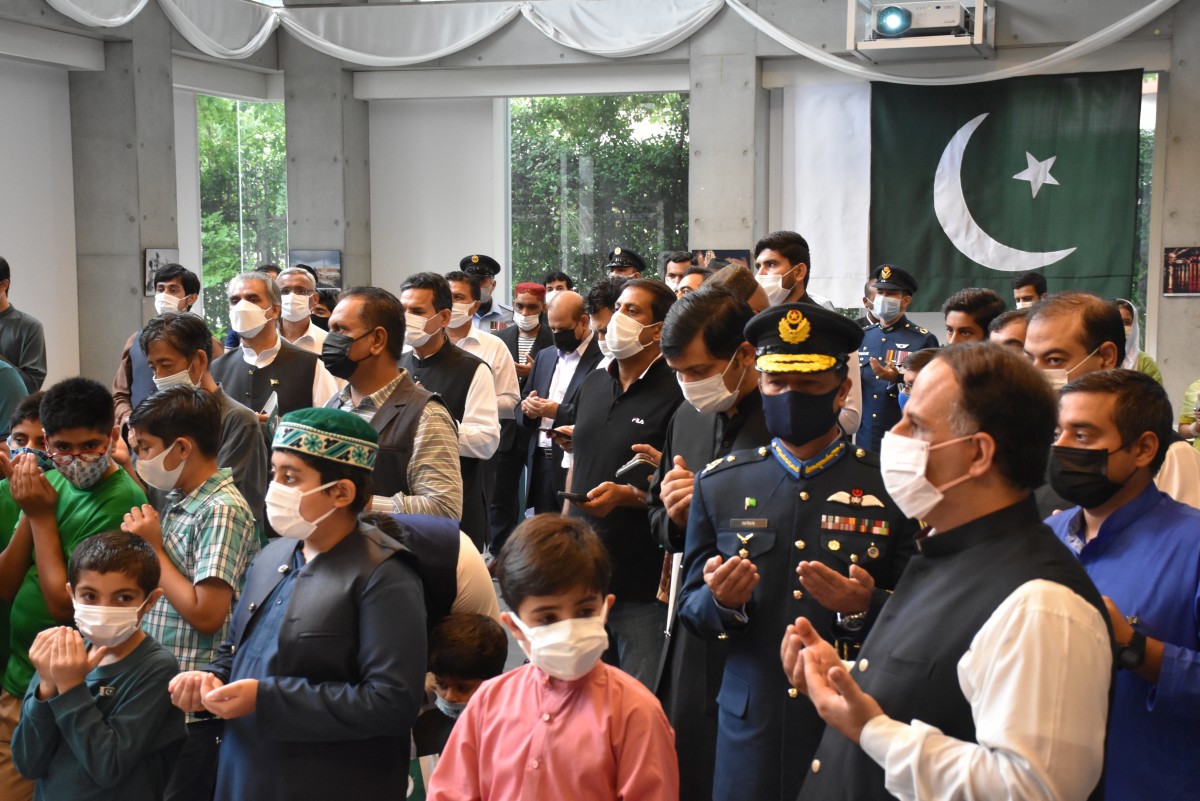