(22-04-2019): Foreign Minister Shah Mahmood Qureshi interacted with the Pakistani community in Japan today. Addressing a large number of community representatives in Tokyo, he deliberated on the role of Pakistani community in promoting the interests of the country abroad. He said that the Pakistani diaspora has an important role as they can promote positive image of Pakistan in the country of their residence in an effective manner. 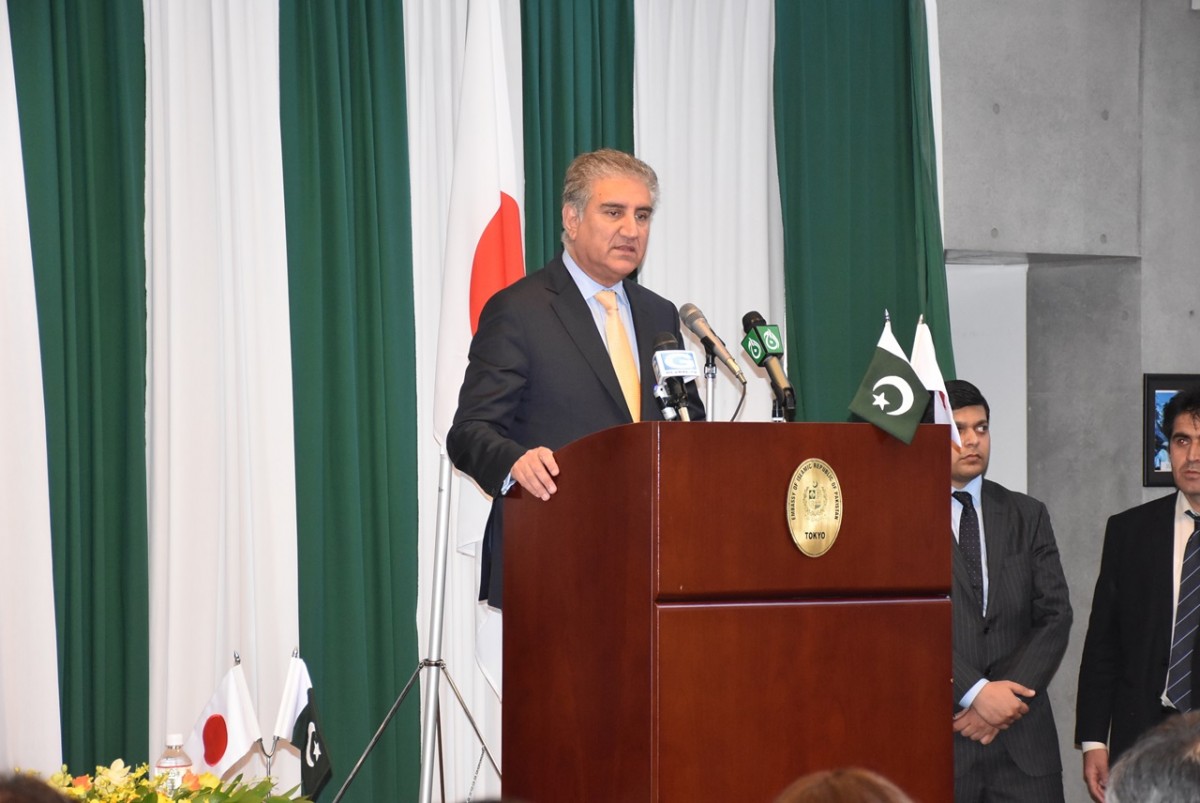 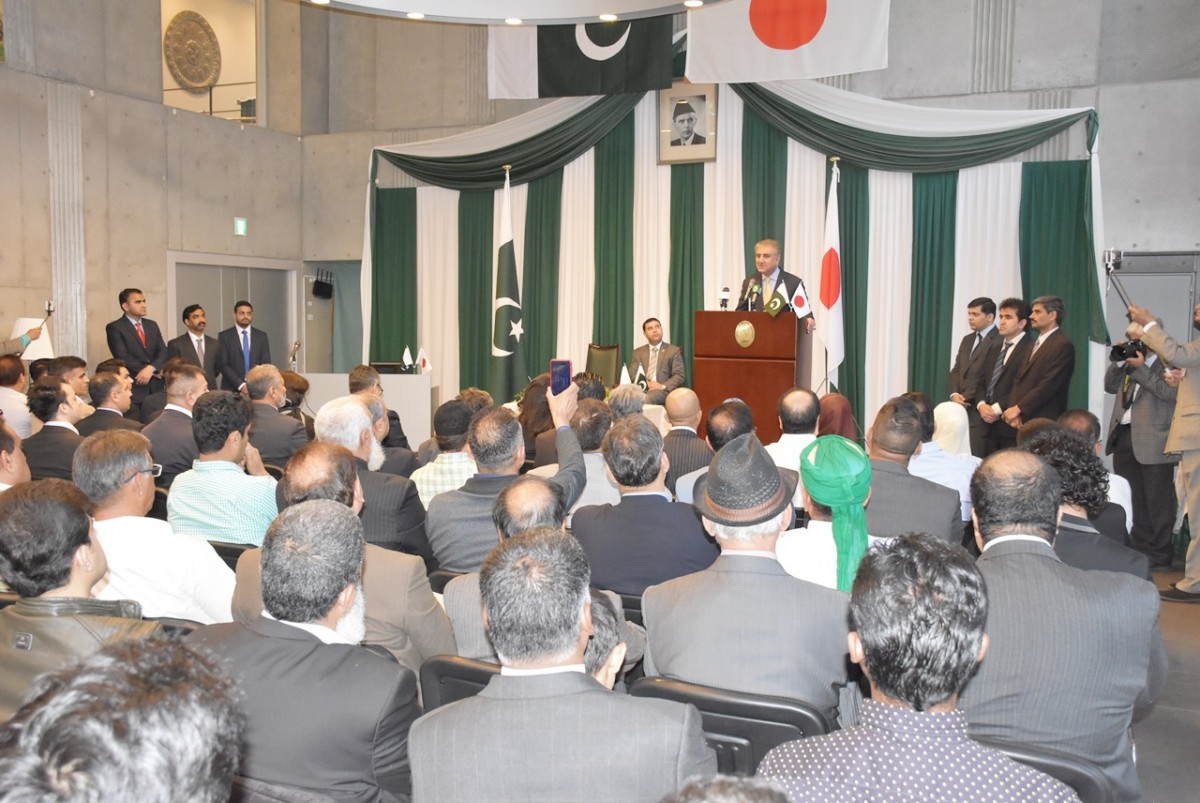 He said, the new political set up in Pakistan under the PTI Government was people centric and its socio-economic agenda aimed at bringing job opportunities and economic benefits to the people. The Government was committed to enhance productivity in the country to give a new impetus to economic-development. 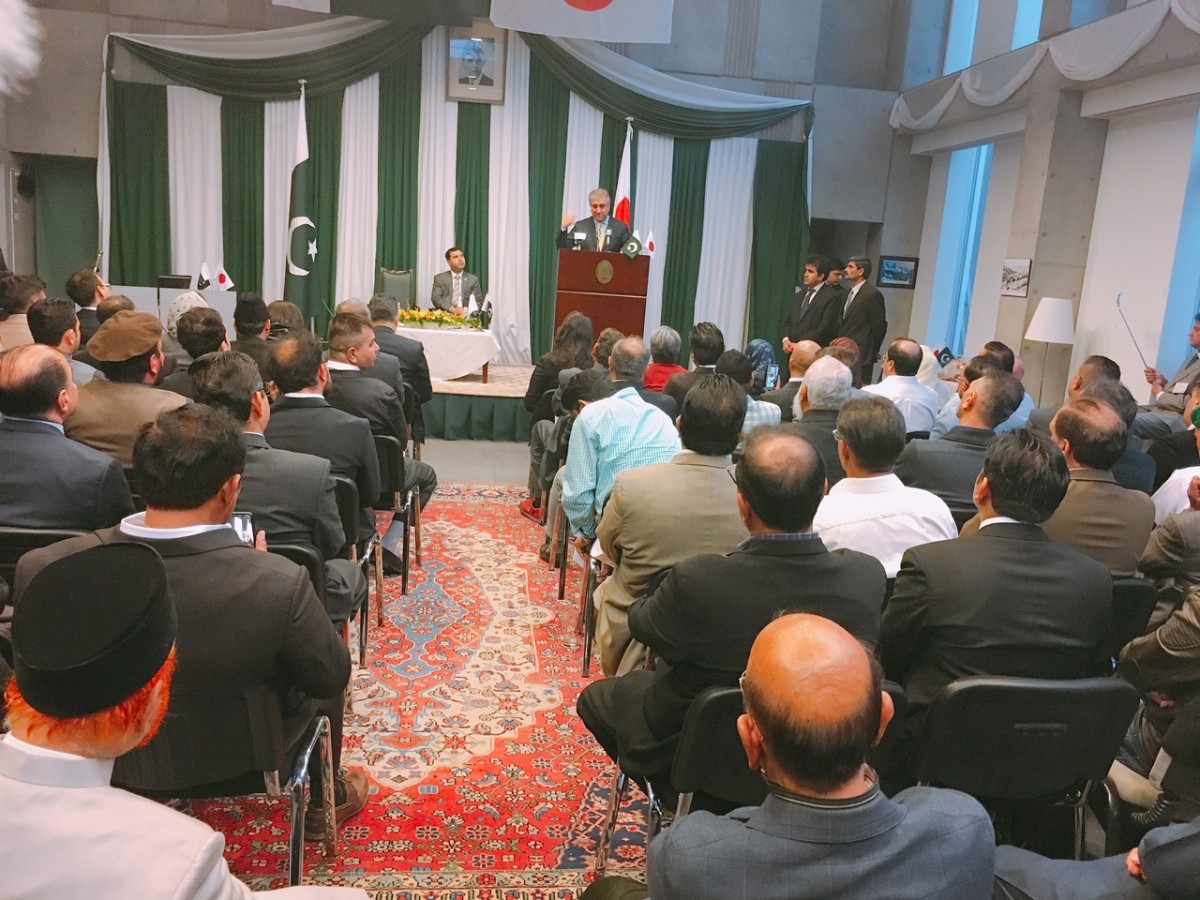 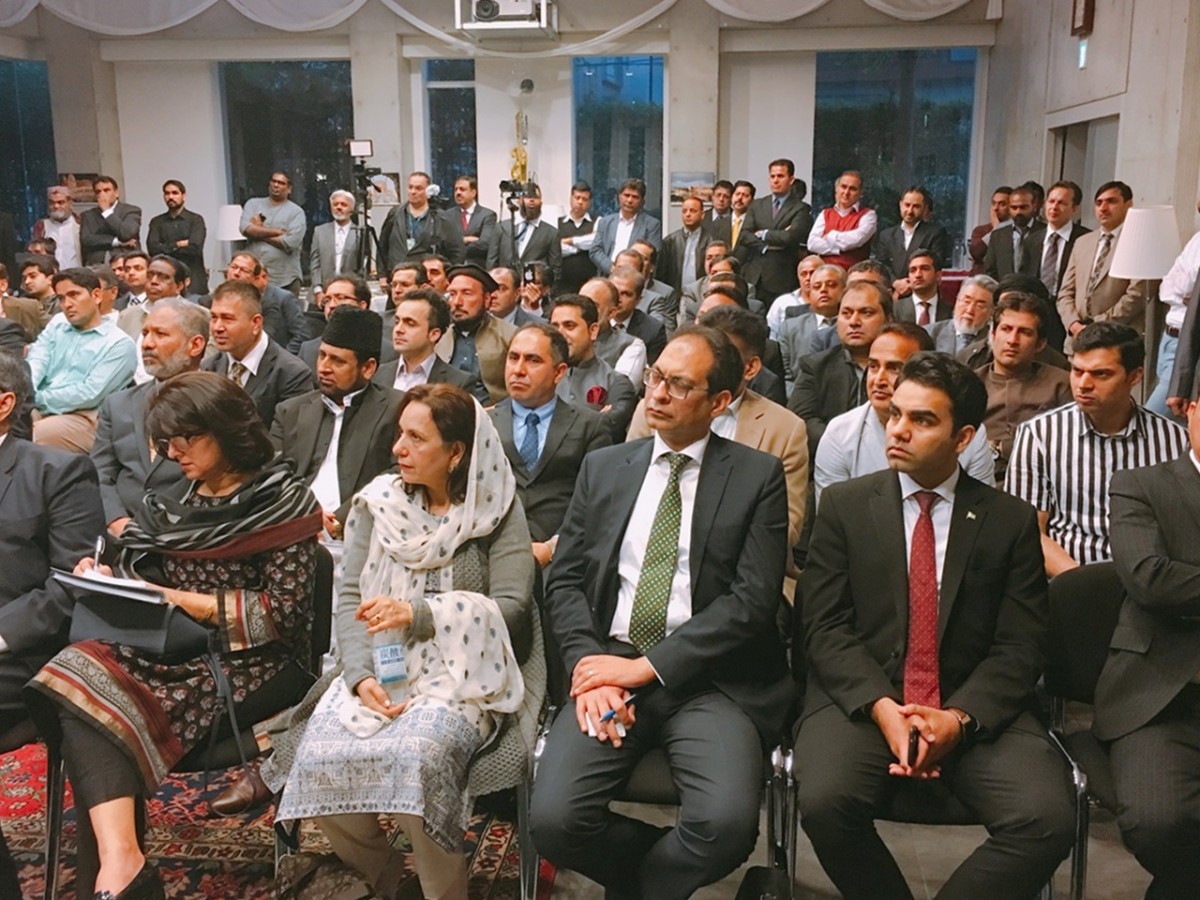 He said that the Government is trying to ensure all possible facilitation for the overseas Pakistanis. He said that necessary instruction have been issued to Pakistani Missions abroad to facilitate/assist the community to address their genuine concerns in an effective manner.

Foreign Minister Qureshi further said that it is need of the hour for Pakistan to be economically and financially stable.