(26-09-2019): Federal Minister for Energy Omar Ayub Khan met with H.E. Saad Sherida Al Kaabi Minster of State for Energy Affairs of the State of Qatar on the sidelines of LNG Conference at Tokyo. He apprised his Qatari counterpart on the progress in the existing cooperation regarding import of LNG from Qatar under Government to Government agreement and the future prospects for Qatari investment in energy related infrastructure in Pakistan.

Mr. Omar Ayub Khan also met Mr. Isshu Sugawara, Japanese Minister for Economy, Trade and Industry (METI). He apprised him of investment friendly policies of the Government and the tremendous potential and opportunities Pakistan offer particularly in the power, Oil and Gas sectors. He added that being one of the largest emerging markets in the world, Pakistan would like more Japanese companies to take full advantage of the economic opportunities at offer. He added that Pakistan has established two LNG terminals and permitted private sector to setup five more. Minister Sugawara appreciated the economic reforms being undertaken by Pakistan’s Government and hoped that more Japanese Companies will take advantage of the upcoming business and investment opportunities. The Minister extended Pakistan’s full support in the endeavors of Japanese Government for promoting the use of Hydrogen Energy and recycling of CO2 in the light of the Tokyo statement. 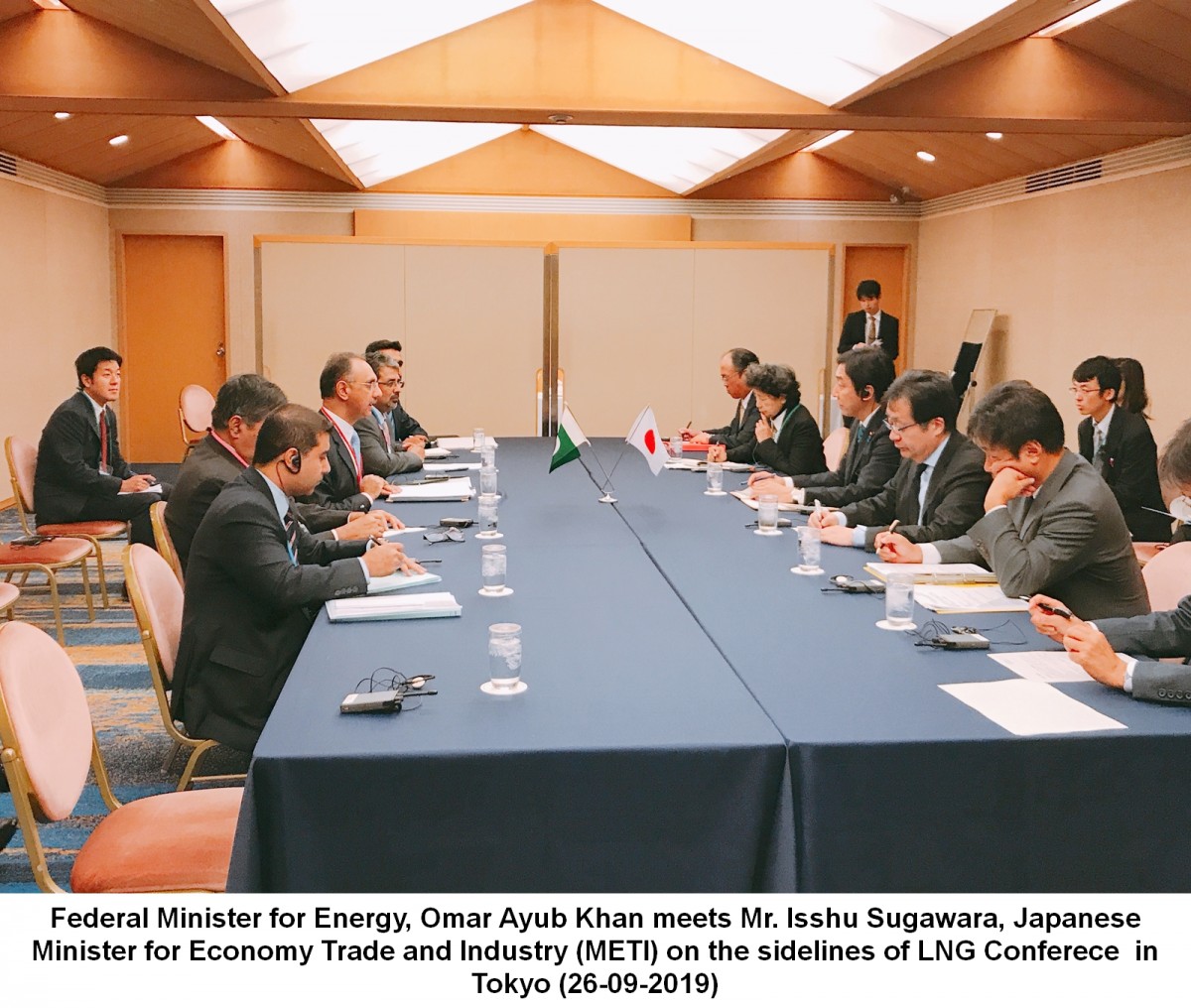 A delegation from Mitsubishi Corporation Japan headed by Mr. Akihiko Takada, Division COO, Natural Gas Division assisted by Mr. Kosuke Makino, Chief Executive Mitsubishi Corporation Pakistan also called on the Minister and briefed him on their ongoing projects in Pakistan as well as their future plans particularly in the Energy Sector. The Minister assured that Pakistan was open for business to the Japanese Companies and the present Government was committed to facilitate foreign investors in every possible way. 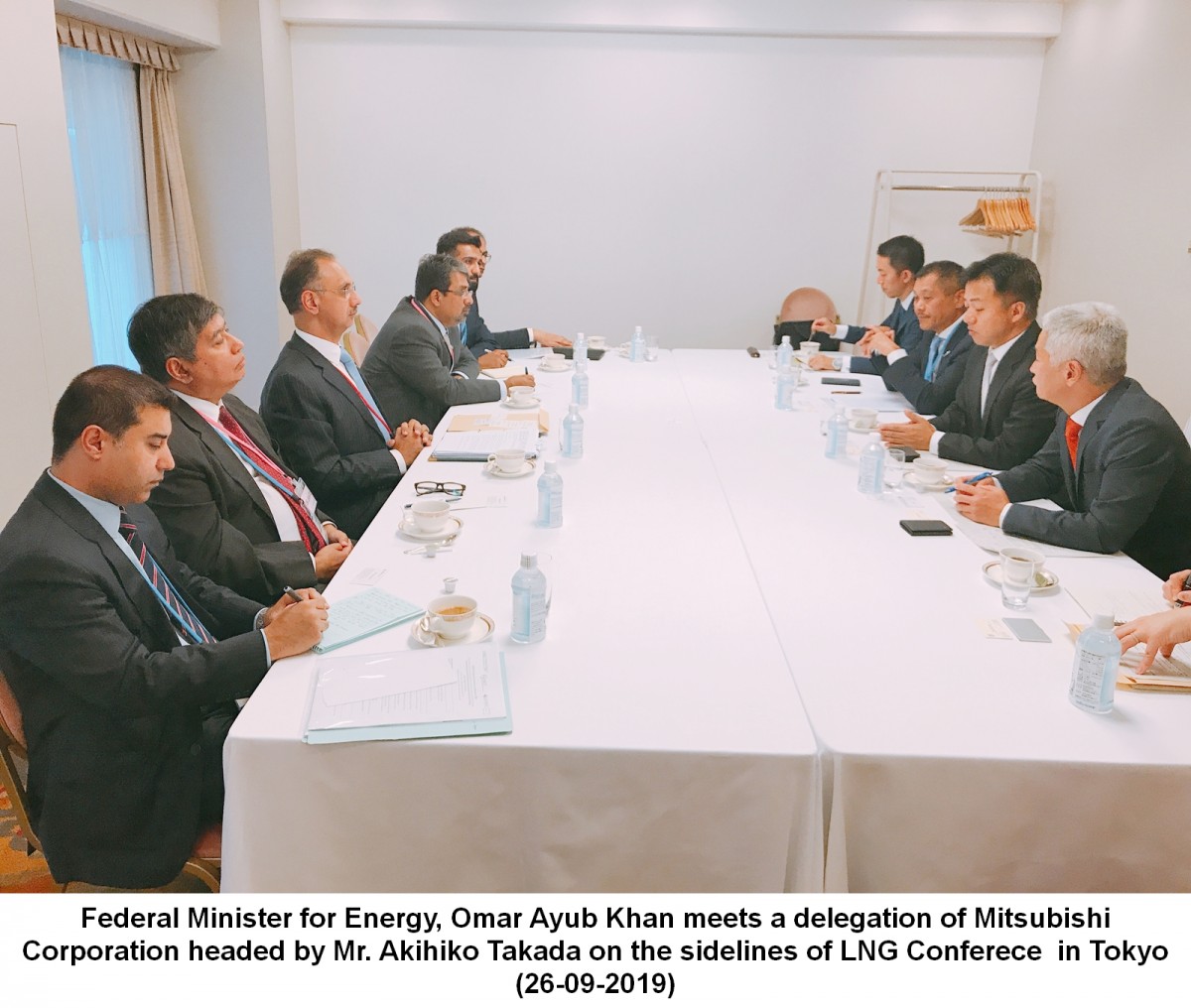