EVENT TO OBSERVE BLACK DAY AT EMBASSY OF PAKISTAN,TOKYO

(15-08-2019): An event was organized at the Embassy of Pakistan, Tokyo to observe August 15 as Black Day and show solidarity with the Kashmiri people besides condemning the recent illegal acts of the Indian Government to revoke the special constitutional status of Indian Occupied Kashmir. People from all walks of life attended the event with zeal and enthusiasm. 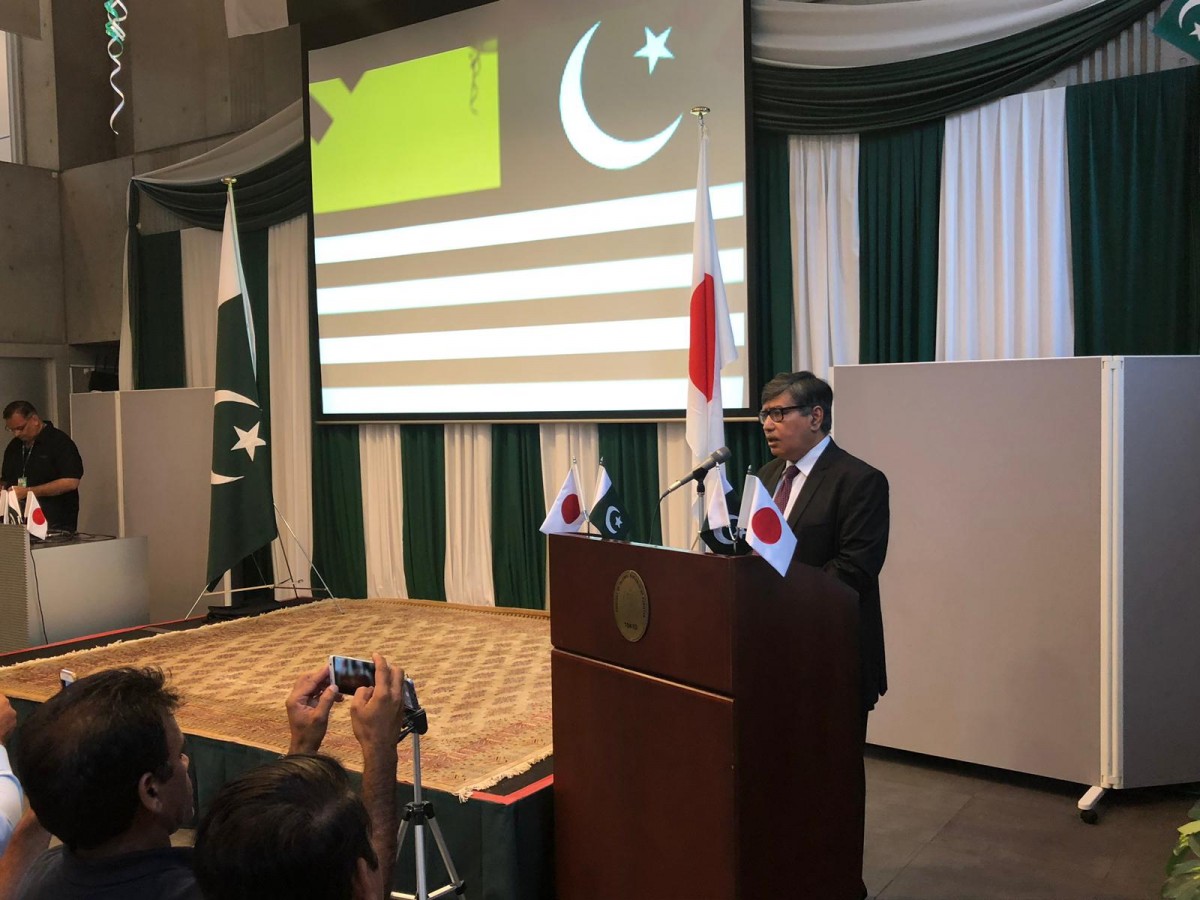 Addressing the gathering, Ambassador Imtiaz Ahmad stated that Pakistan and Kashmiri people have strongly rejected the nefarious move of the Indian Government to scrap the constitutional and legal status of Indian Occupied Kashmir. He added that the Government and people of Pakistan have reaffirmed their moral, diplomatic and political support for the inalienable right of self-determination of the Kashmiri people. 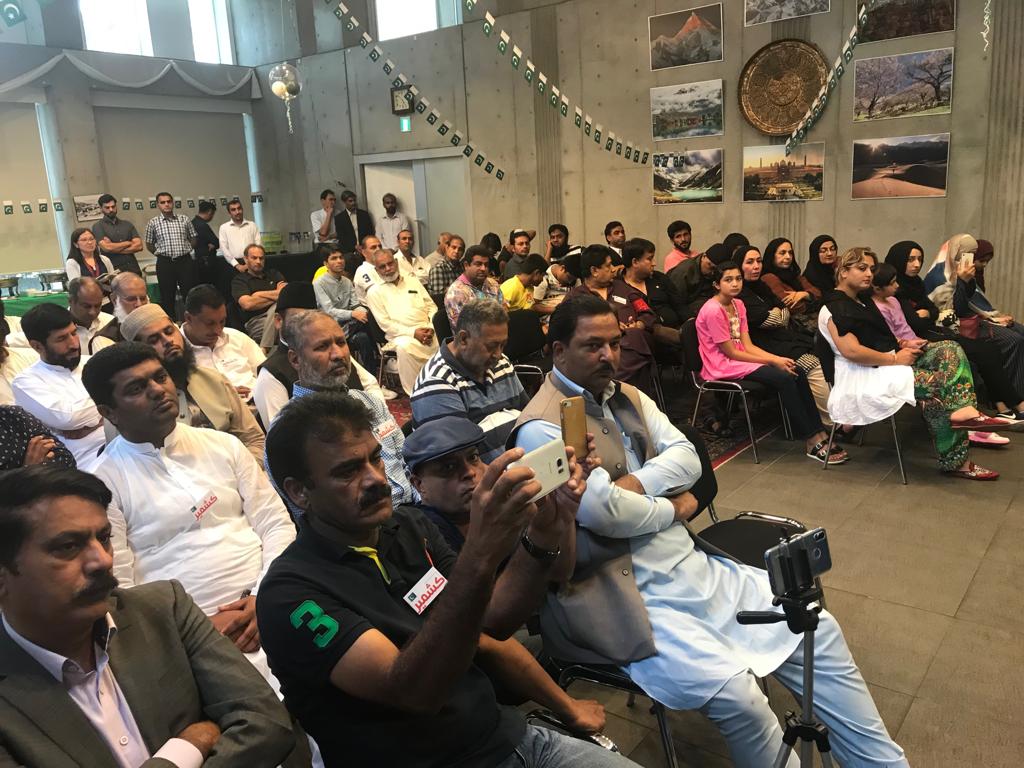 The Ambassador deplored that Indian Government and its security forces have subjected the people of IOK to the worst kind of human rights violation. Kashmir has been disconnected from the rest of the world with imposition of indefinite curfew, suspension of all cyber communication lines, extra judicial killings and random imprisonment of innocent people. Use of pellet guns and cluster bombs against innocent civilians showed the intensity of Indian brutalities and violation of all norms and customs of International law. 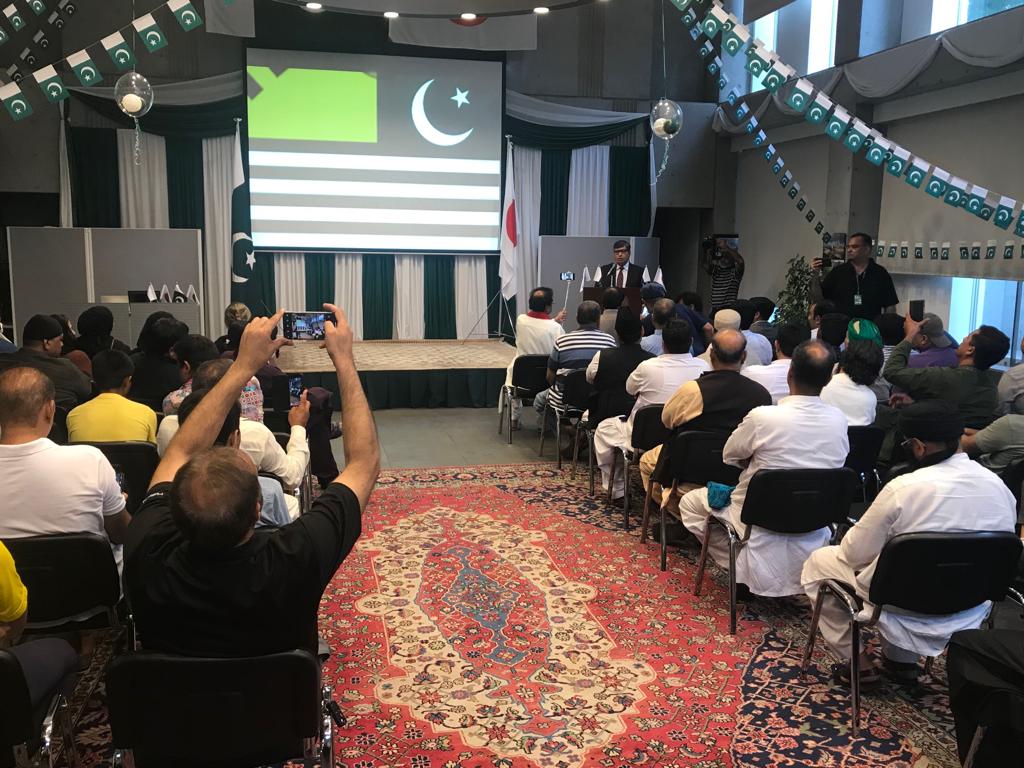 The Ambassador reiterated Government’s resolve to reach out to various world leaders and the UN in order to sensitize them regarding the issue. He underscored that Pakistan is committed to maintain regional peace and stability, however, any Indian aggression would be responded befittingly. 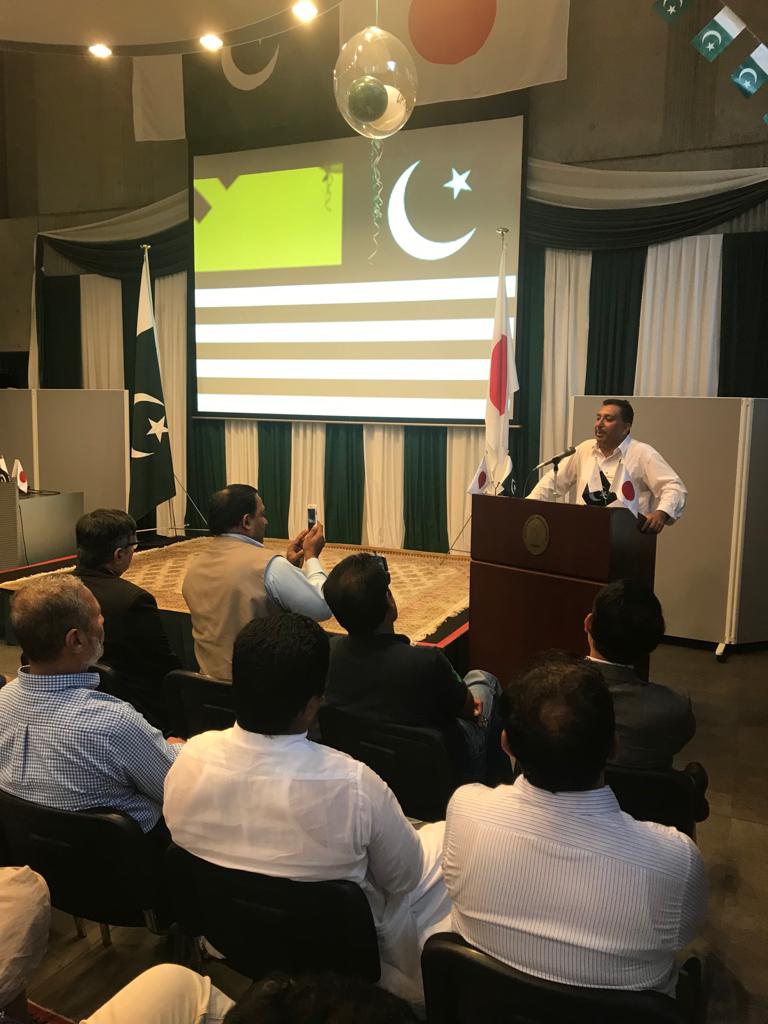 The Ambassador urged all to raise this issue individually as well as collectively in order to sensitize the public about the Indian atrocities being committed in Kashmir.