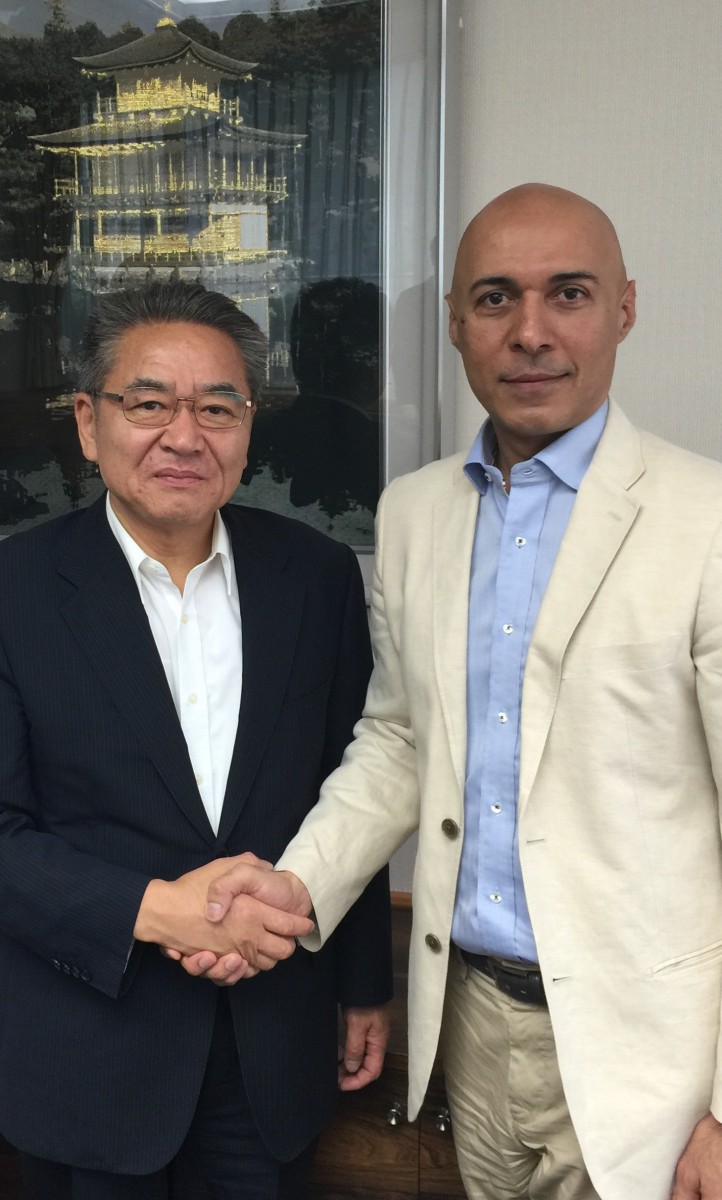 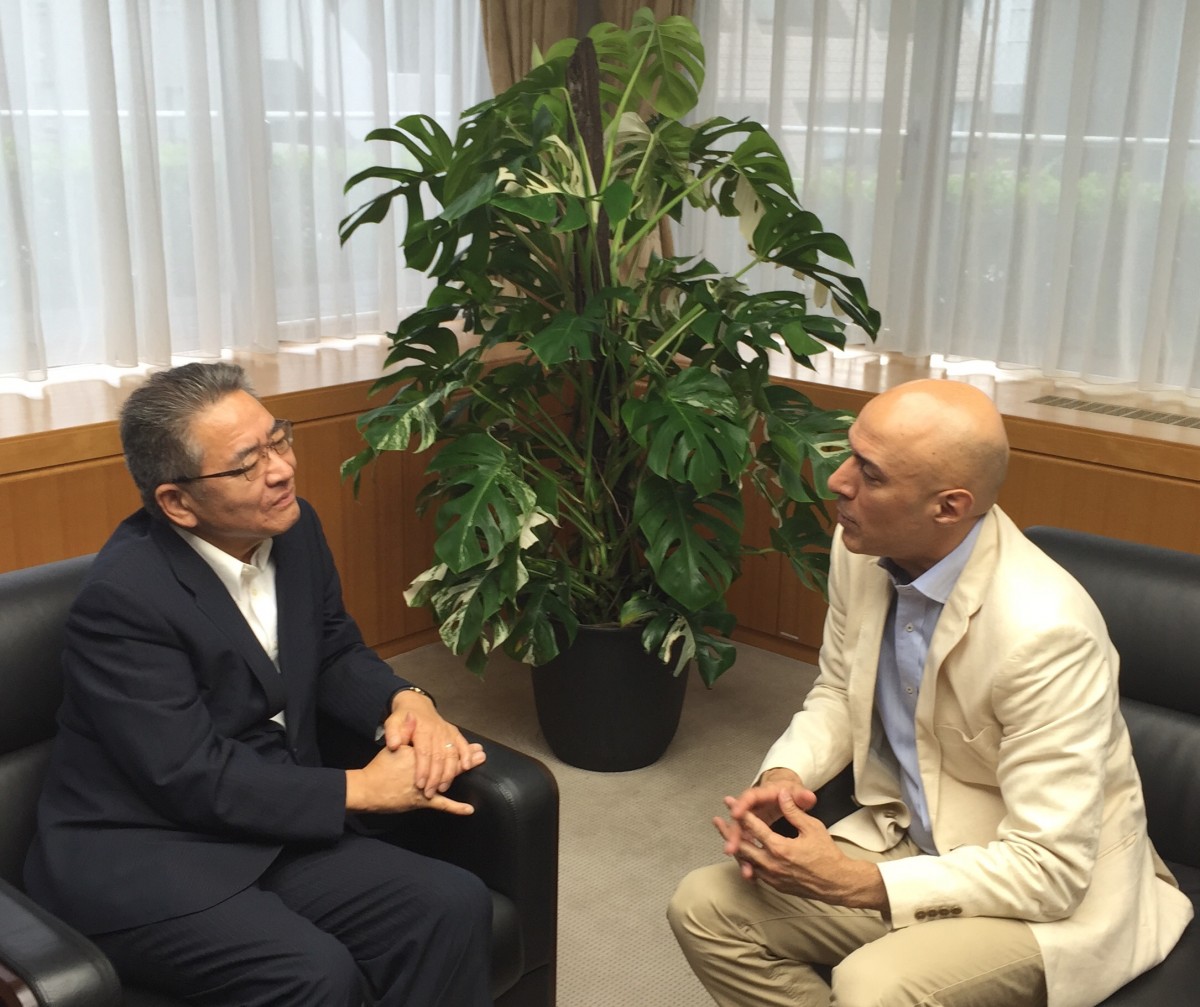 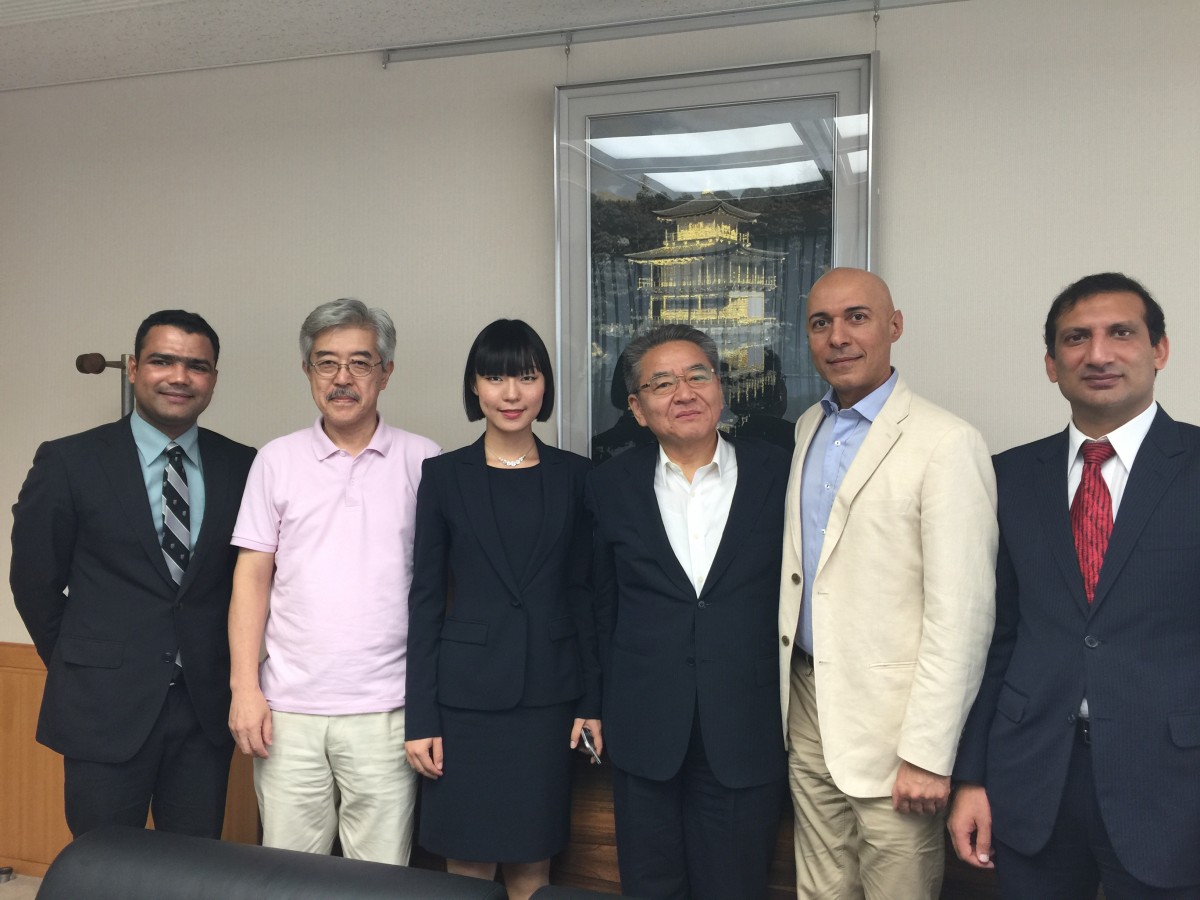 Appreciating the gains made by JCP in General Elections of December 2014 (from 8-21 seats) and subsequent performance at local elections of April 2015, Mr. Javed praised the contributions from JCP on vital domestic and international issues. 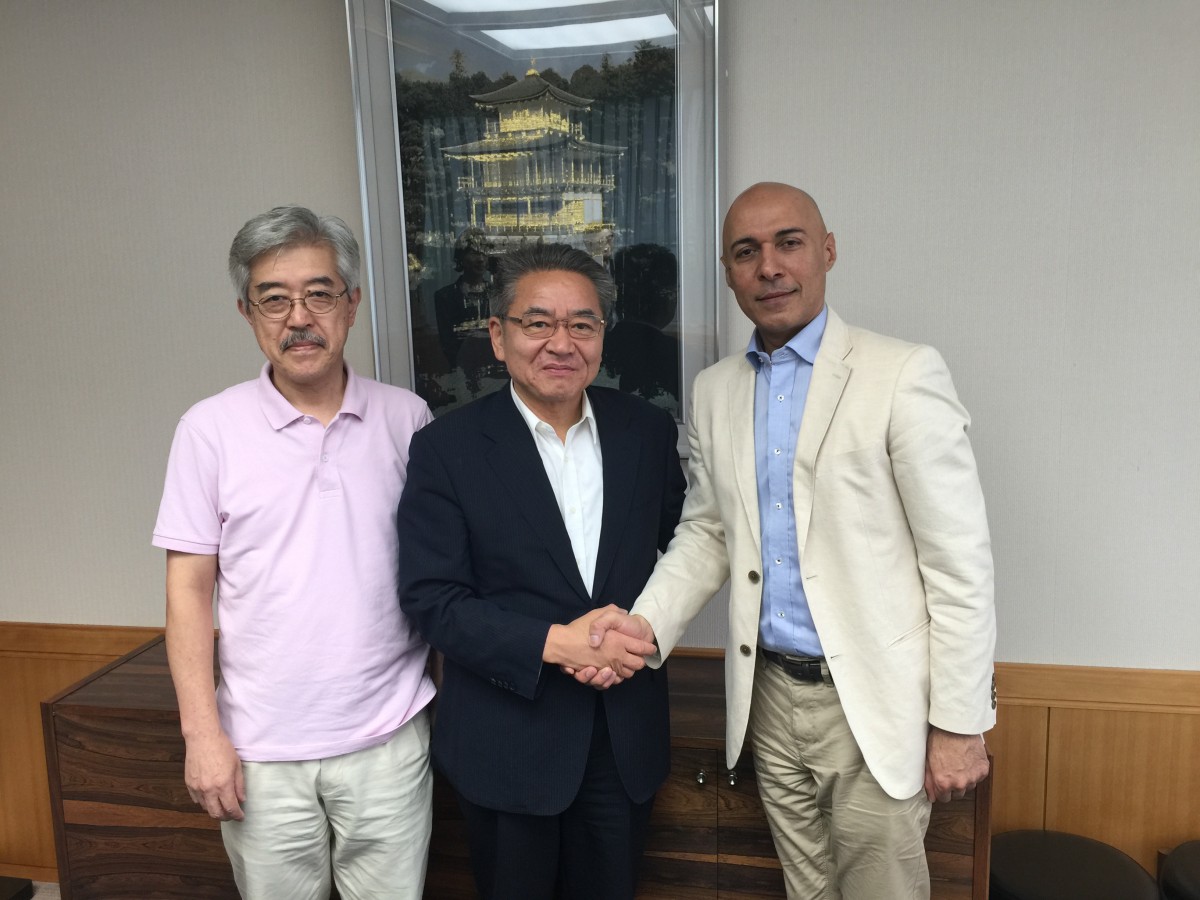 Mr. Ogata welcomed the Mission’s initiative to establish direct links with JCP. He added that JCP enjoyed deep relations with Pakistan stating that current JCP President had twice visited Pakistan. Mr. Ogata stated he had visited Pakistan on 10 occasions including in 1980, as a Paris-Based journalist to investigate USSR invasion of Afghanistan.

Mr. Ogata expressed JCP’s keenness to join JPPFL and appreciated Mission’s efforts to dovetail the vision of Parliament and Government of Pakistan to deepen bilateral ties.

Third Secretaries Mr. Qaiser and Javaid assisted in the interaction that lasted 75 minutes.