The delegation of the Standing Committee of National Assembly on Defence concluded their broad-range engagement on the second and final day of their visit to Japan.

On the occasion, both sides appreciated the cordial bilateral relations and while expressing their intention to furthering them, expressed satisfaction on exchanges resulting from the MoU on Academic Collaboration between Pakistan Institute of Development Economics (PIDE) and GRIPS signed in Tokyo on January 21, 2014.

Later in the afternoon, the delegation was accorded an hour-long special briefing on security matters at the Ministry of Foreign Affairs by Ambassador Shingo Yamagami, Head of Policy Planning & International Security Bureau.

Subsequently, Committee was received by Mr. Kazuyuki Nakane, Parliamentary Vice Minister for Foreign Affairs. On the occasion both sides reiterated their resolve to developing a deeper partnership that matches challenges of the 21st Century through enhanced bilateral cooperation and coordination at the regional and multilateral fora. 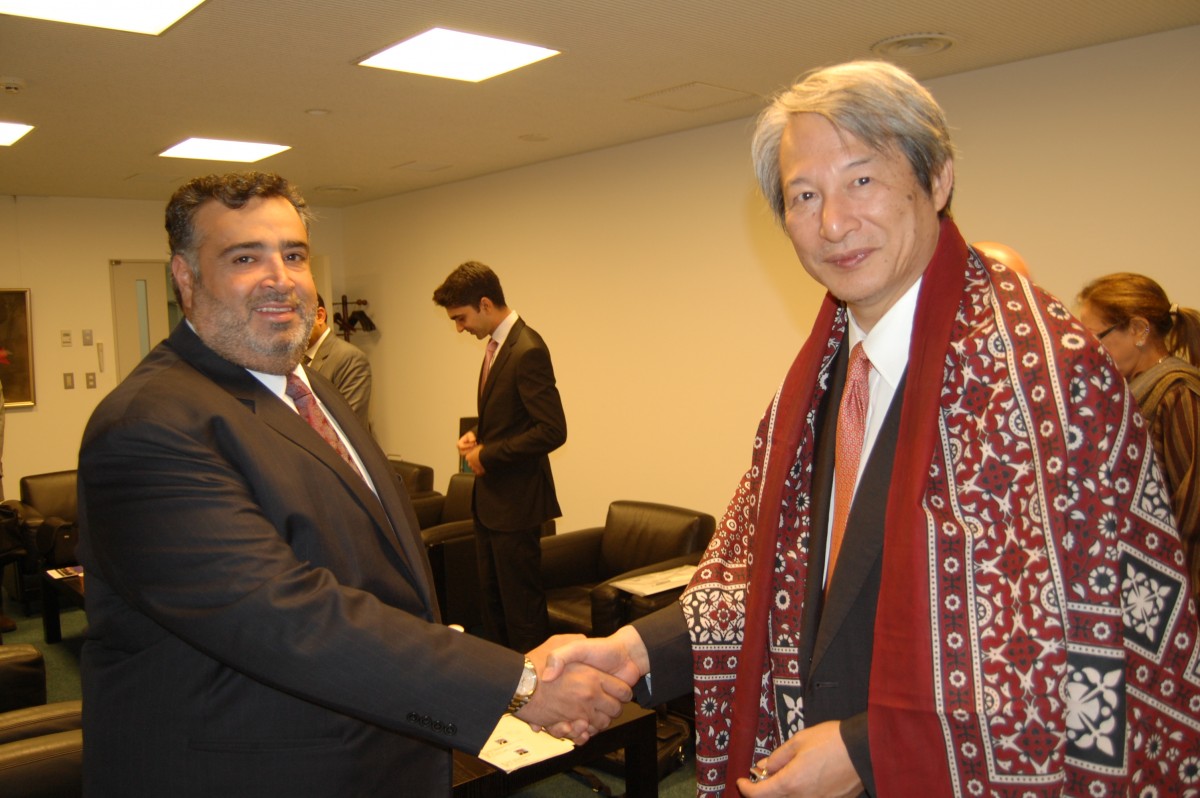 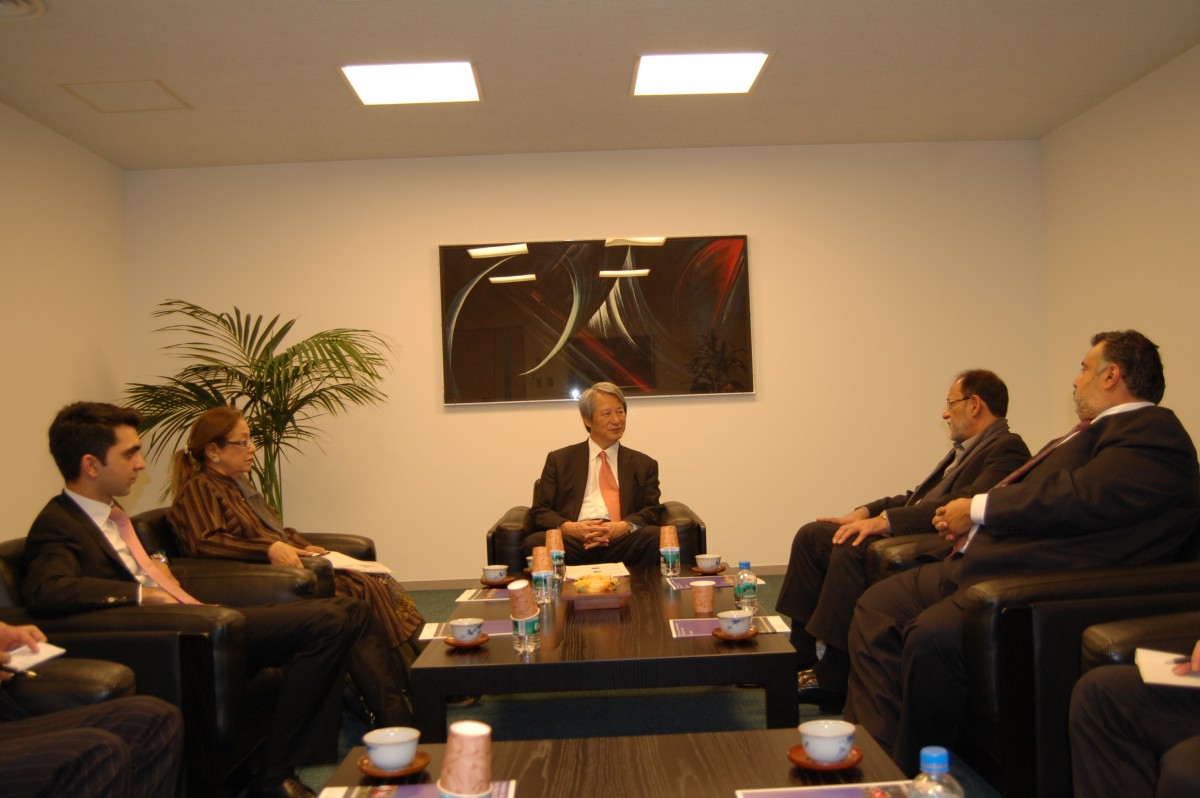 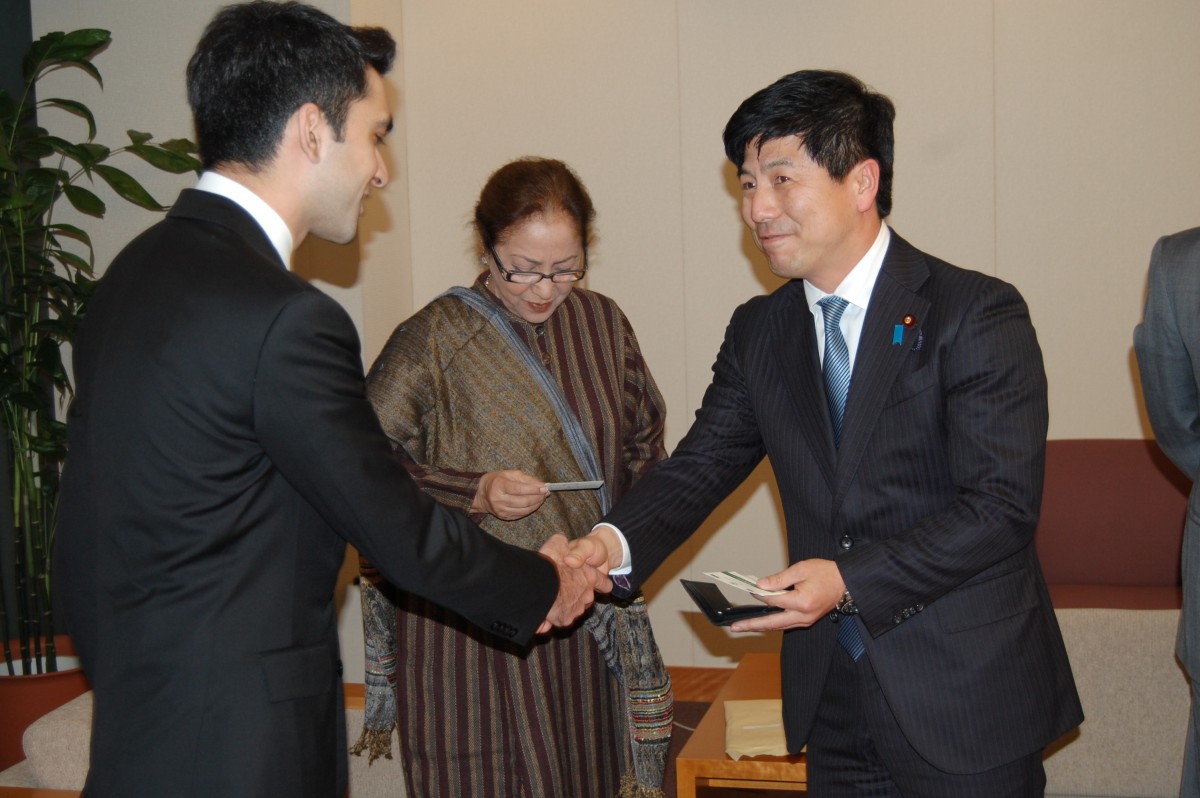 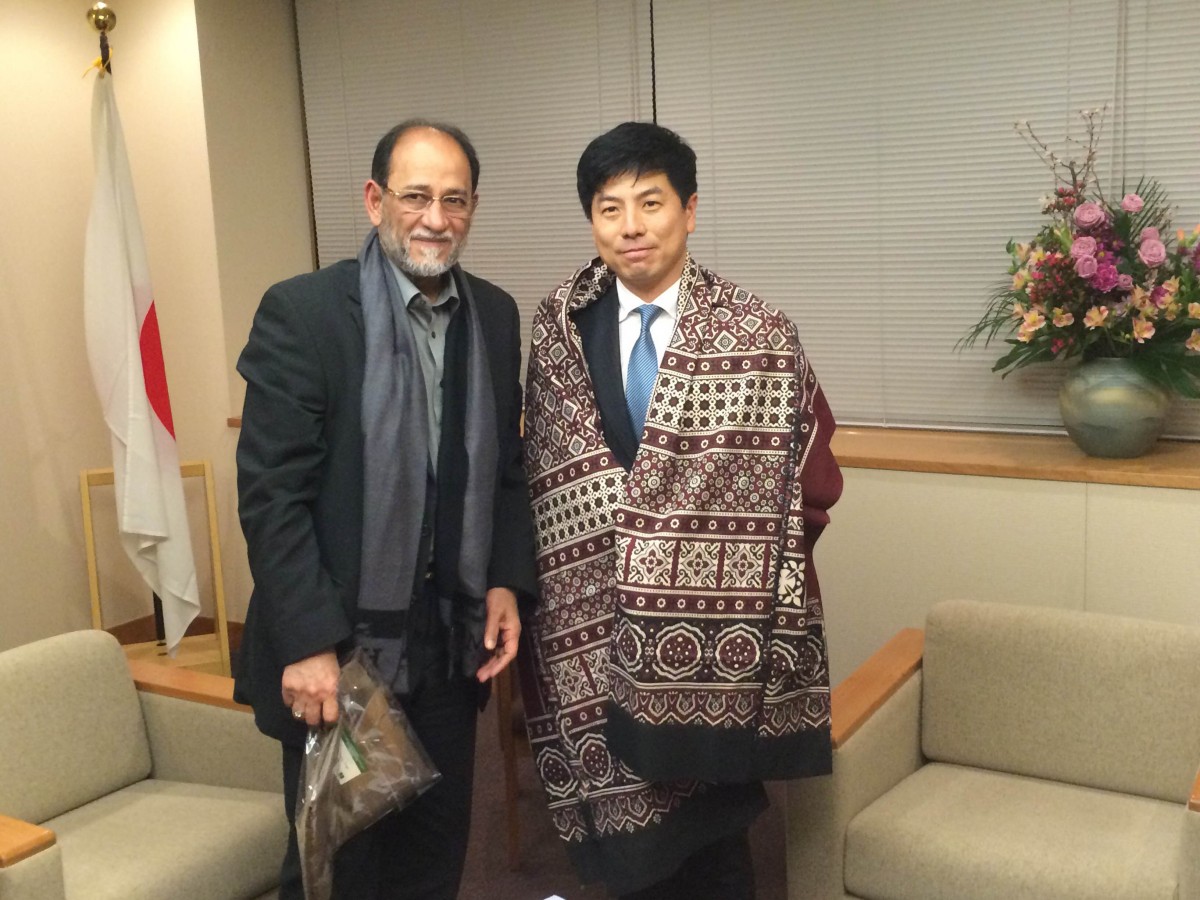