In her remarks, Ms. Sial highlighted the internationally recognized legal and political dimensions of the Kashmir dispute with special reference to illegal occupation by Indian Security forces in 1947. She added that for the last 73 years India has unleashed a reign of terror and brutalities against innocent Kashmiri people, who have however, shown unmatched resilience and continued struggle for their just cause.

She also apprised the media persons about India’s illegal acts of August 5, 2019 and subsequent unprecedented human right violations, crackdown, media blockade, extra judicial killings in fake encounters, digital lockdown and demographic apartheid in Indian illegally occupied Jammu & Kashmir (IIOJK). She emphasized that it is imperative that the UNSC and international community back its words with concrete actions for the sake of justice and human dignity. 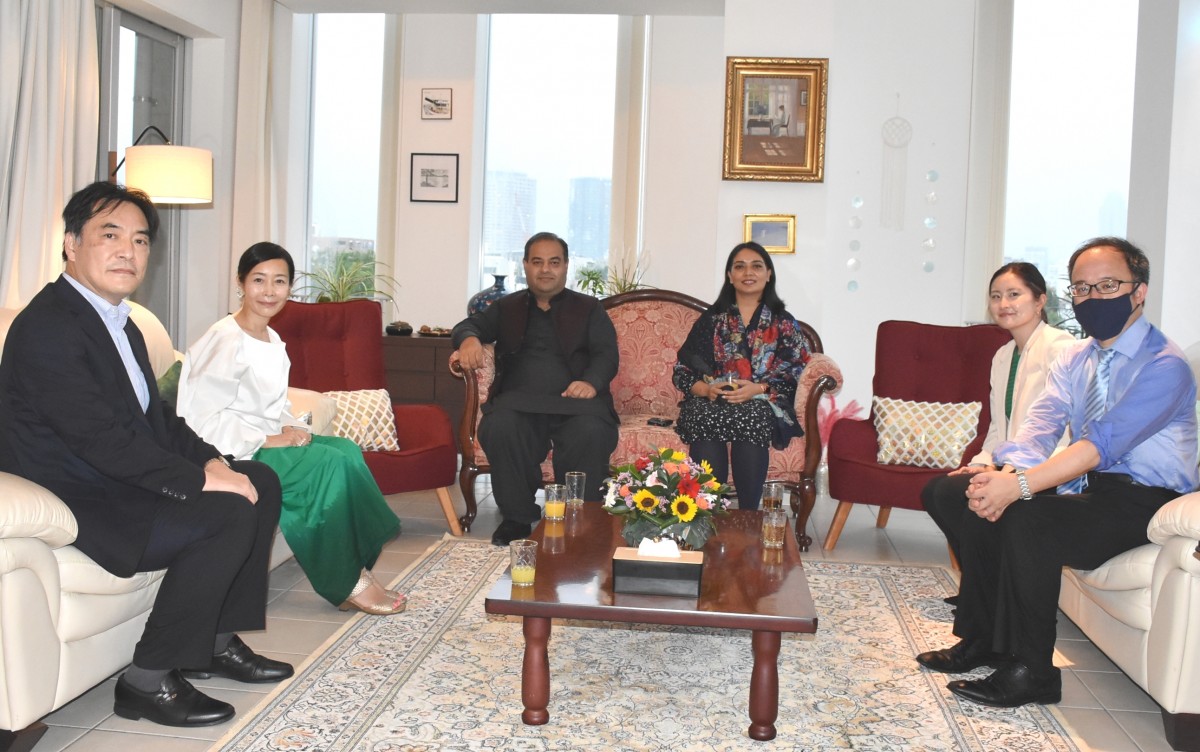 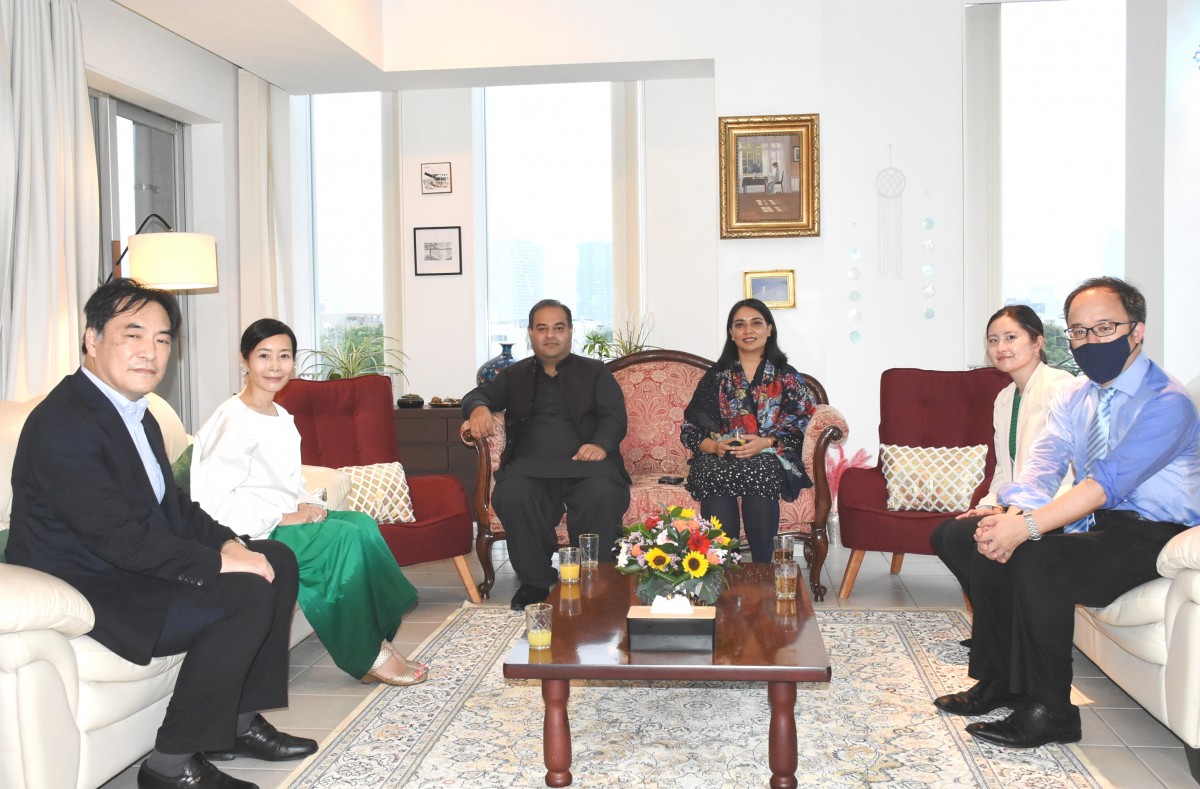