Ceremony to Commemorate the 70th Anniversary of Diplomatic Relations between Pakistan and Japan.

(Tokyo, April 28, 2022): To commemorate the 70th Anniversary of establishment of Diplomatic relations between Pakistan and Japan,  a reception was held at a local Hotel on 28th April 2022.   A large number of people including Japanese Government officials, Parliamentarians, Heads of Mission, Academia, Think-tanks, leading media and business personalities and people belonging to different walks of life participated in the event.

The reception commenced with recitation from the Holy Quran followed by the National Anthems of Japan and Pakistan sung by well known Japanese music composer and singer Ms. Masako Shindo.

A pre-recorded video message of H.E. Mr. Muhammad Shehbaz Sharif, Prime Minister of Pakistan was also played for the audience.

Mr. Taro Honda, Parliamentary Vice Minister for Foreign Affairs of Japan was the Chief Guest at the reception. He read-out the message of H.E. Mr. Fumio Kishida, Prime Minister of Japan on the occasion.

Ms. Ismat Hassan Sial, Charge d’ Affaires a.i., in her remarks welcomed and thanked the guests for joining the occasion. She highlighted the close, historical, political, trade and business relations between the two countries. She expressed gratitude to the people and Government of Japan for assistance during the natural calamities. 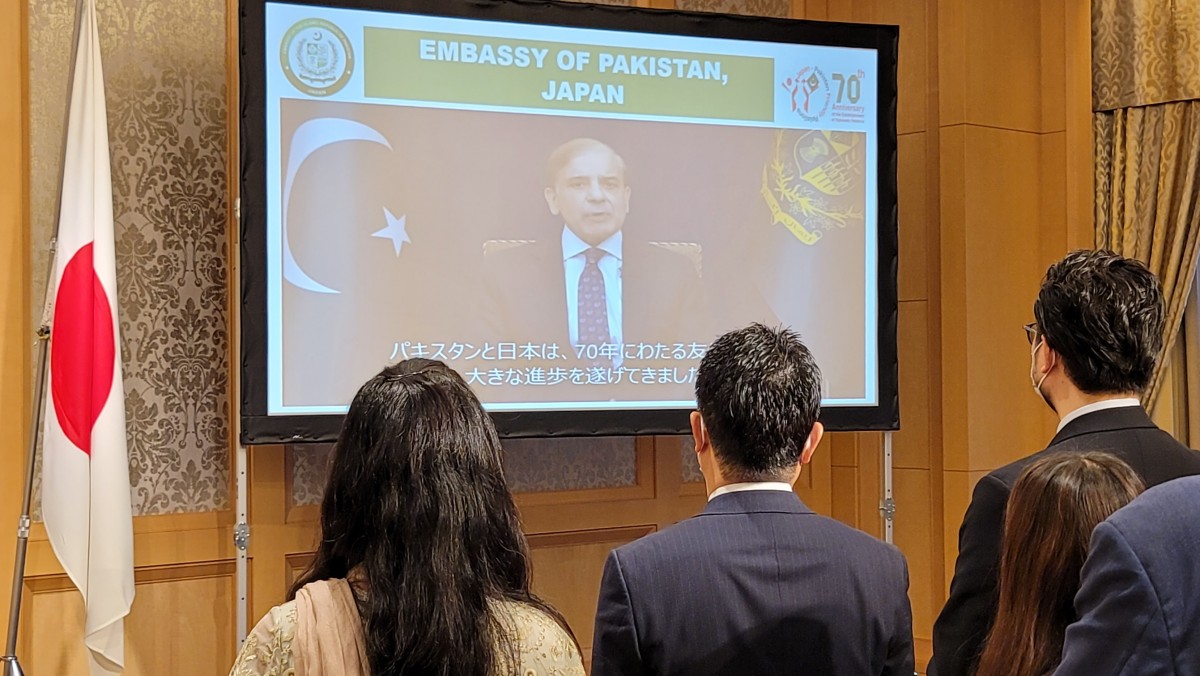 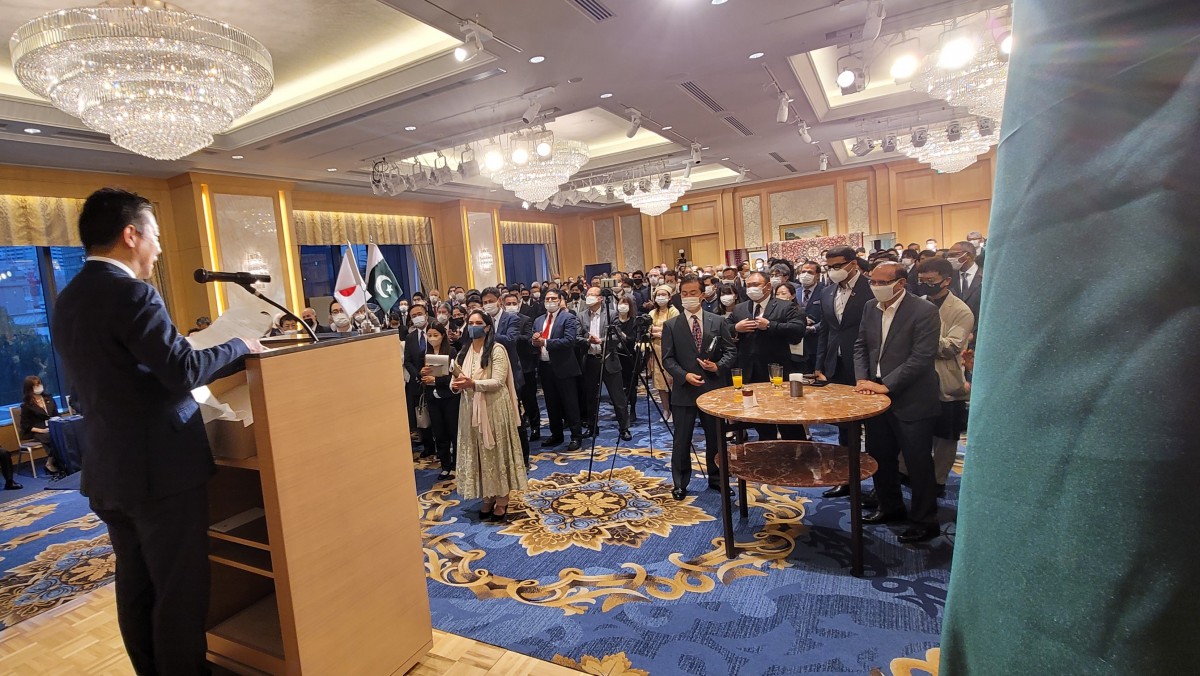 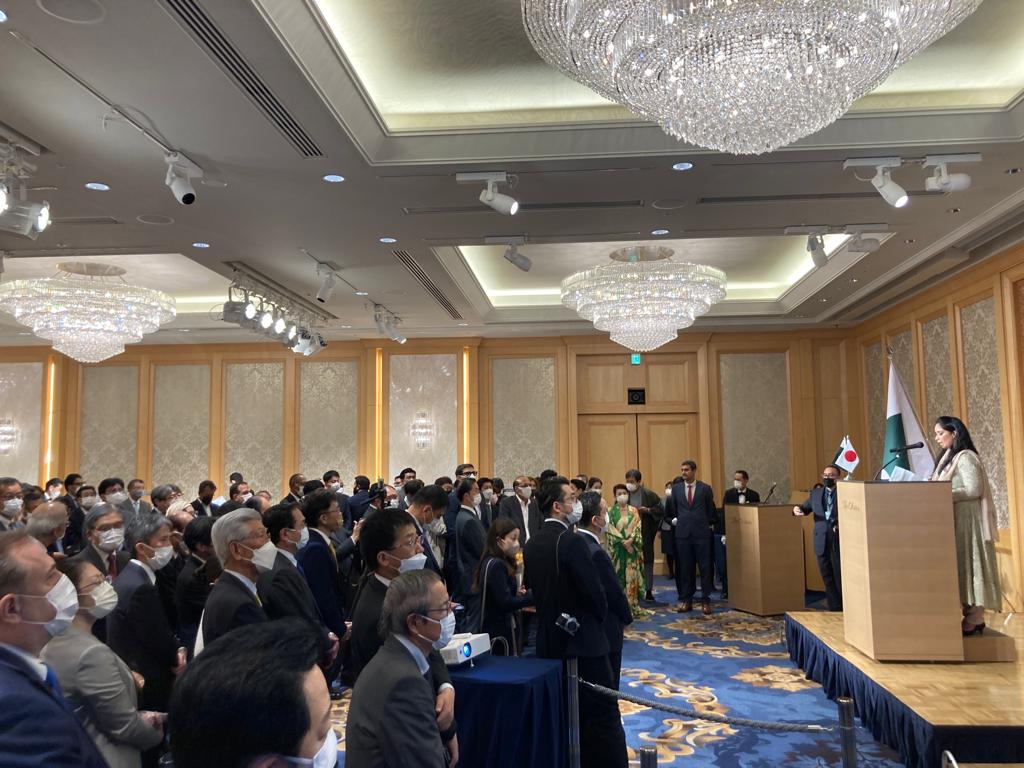 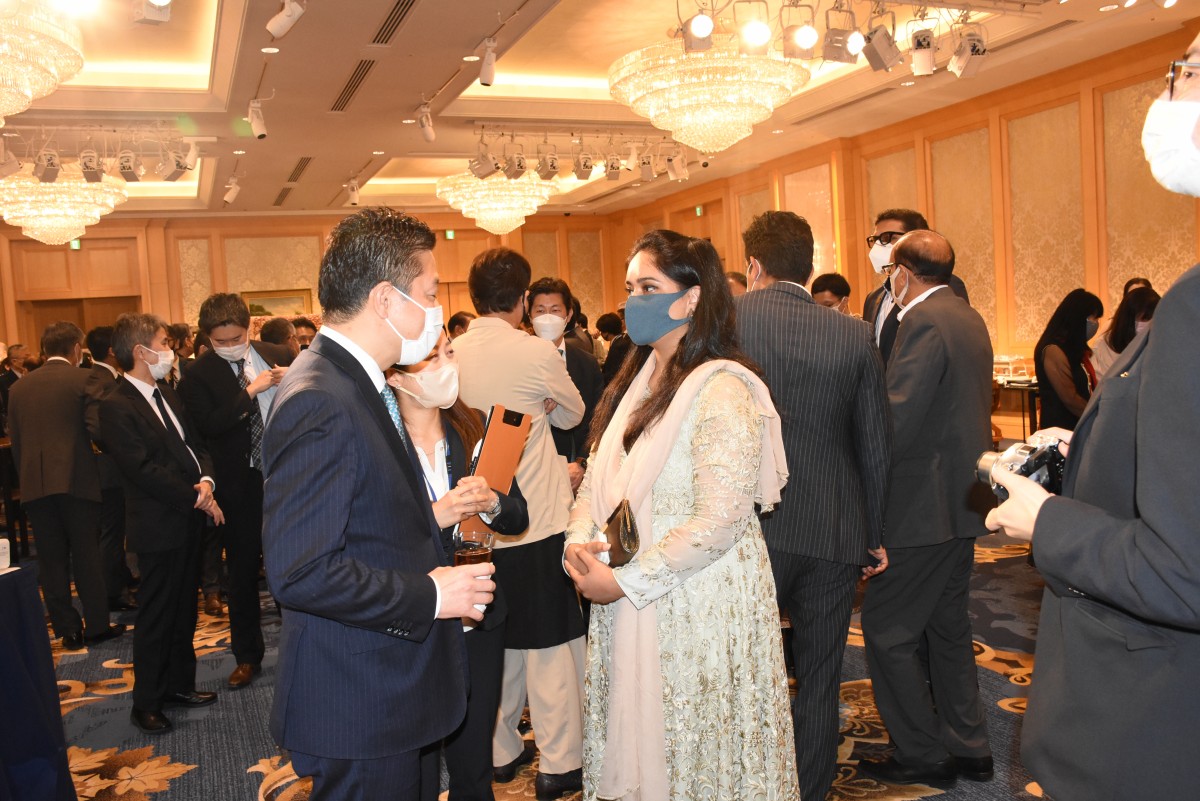 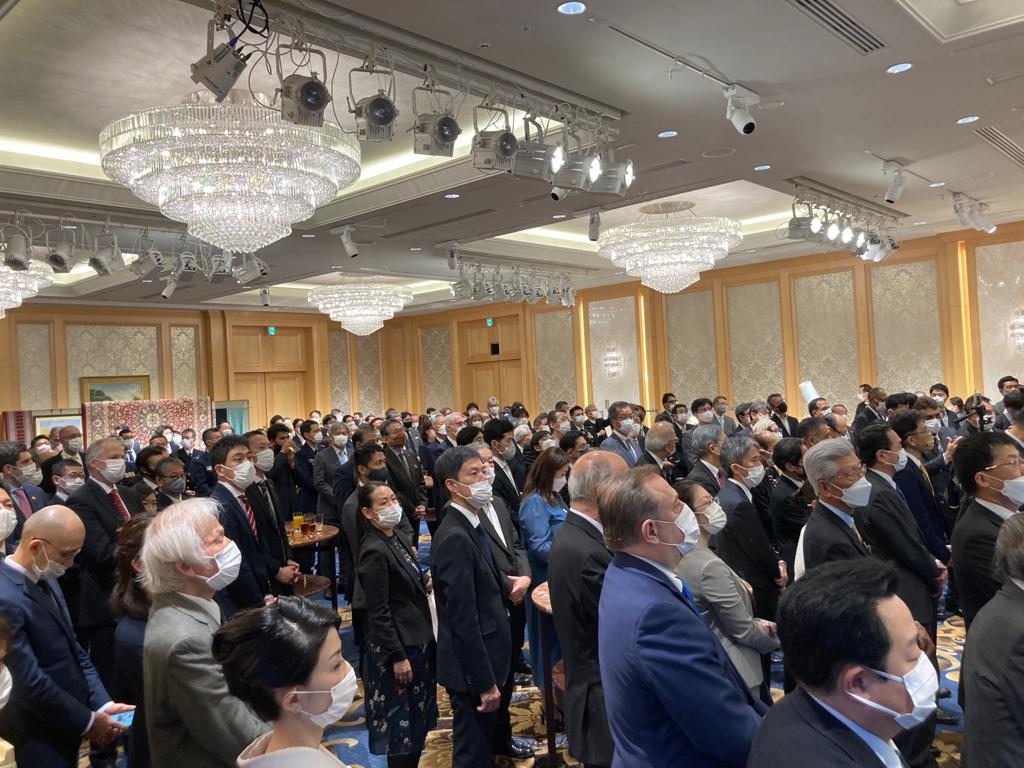 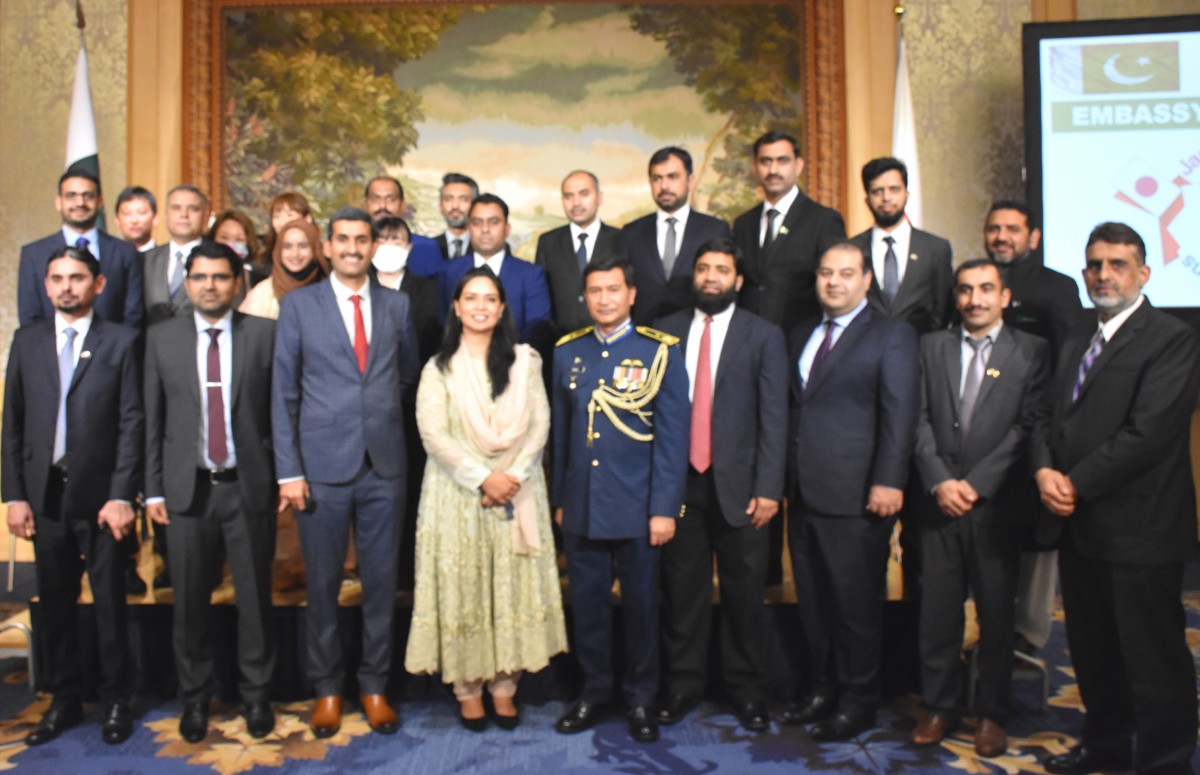 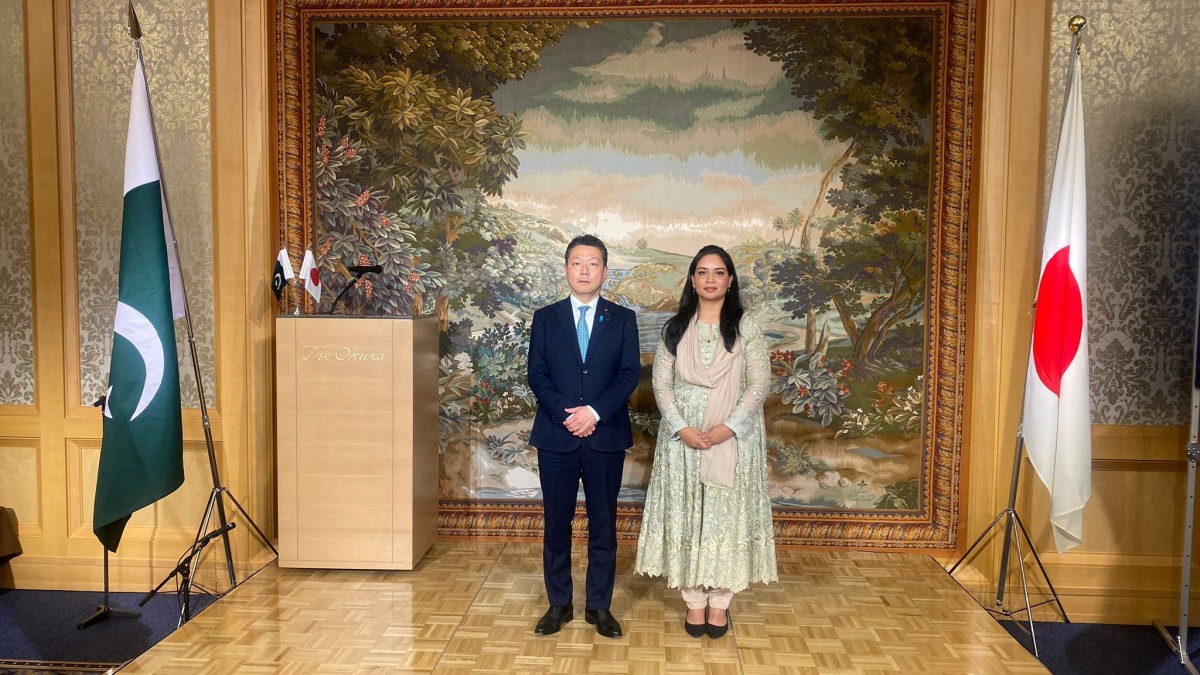