26-02-2020): A ceremony was held in the Embassy of Pakistan today, announcing Suginami City as the Host Town for Pakistan’s Olympic Contingent for the Tokyo 2020 Olympics and Paralympic Games. 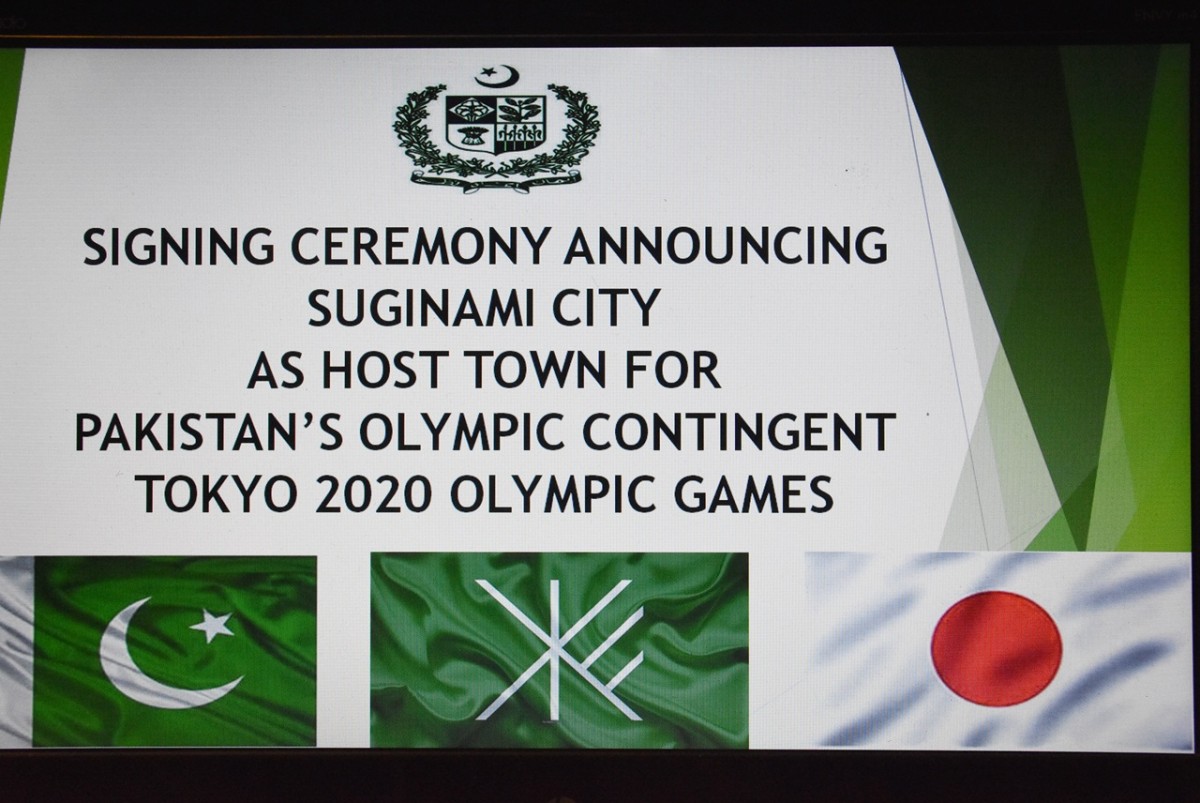 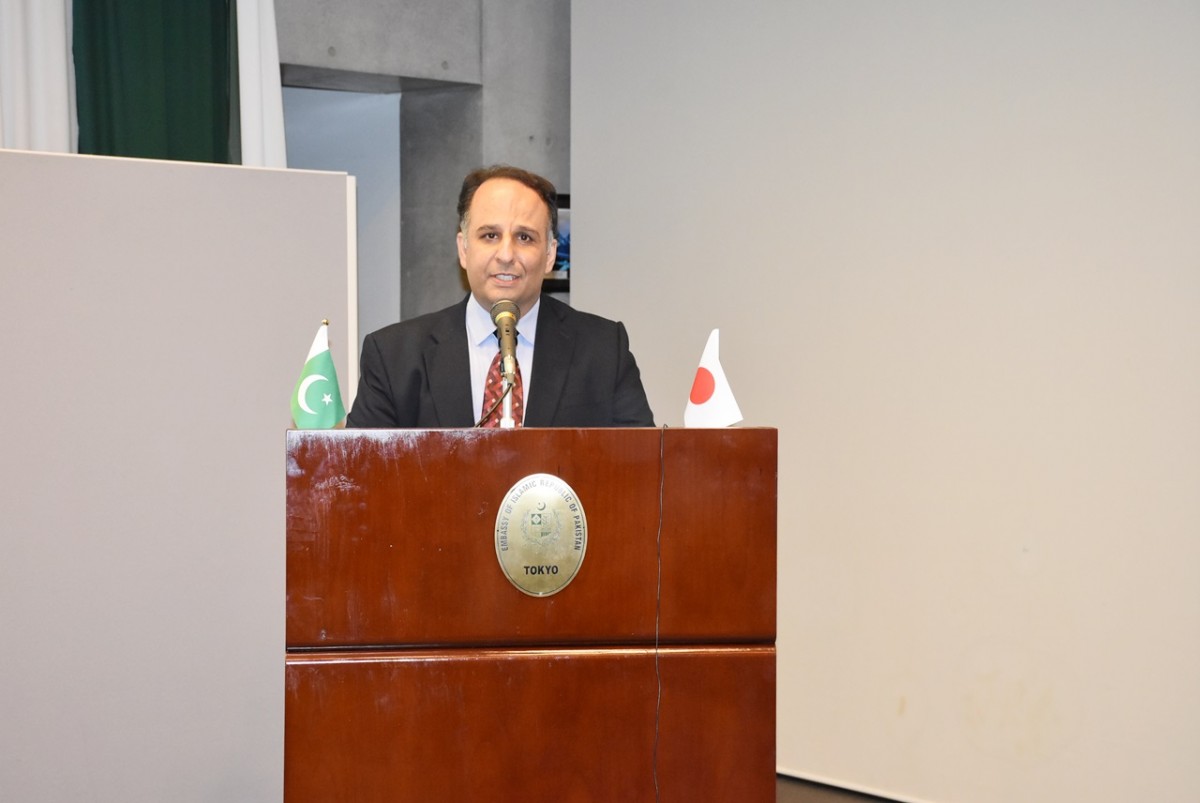 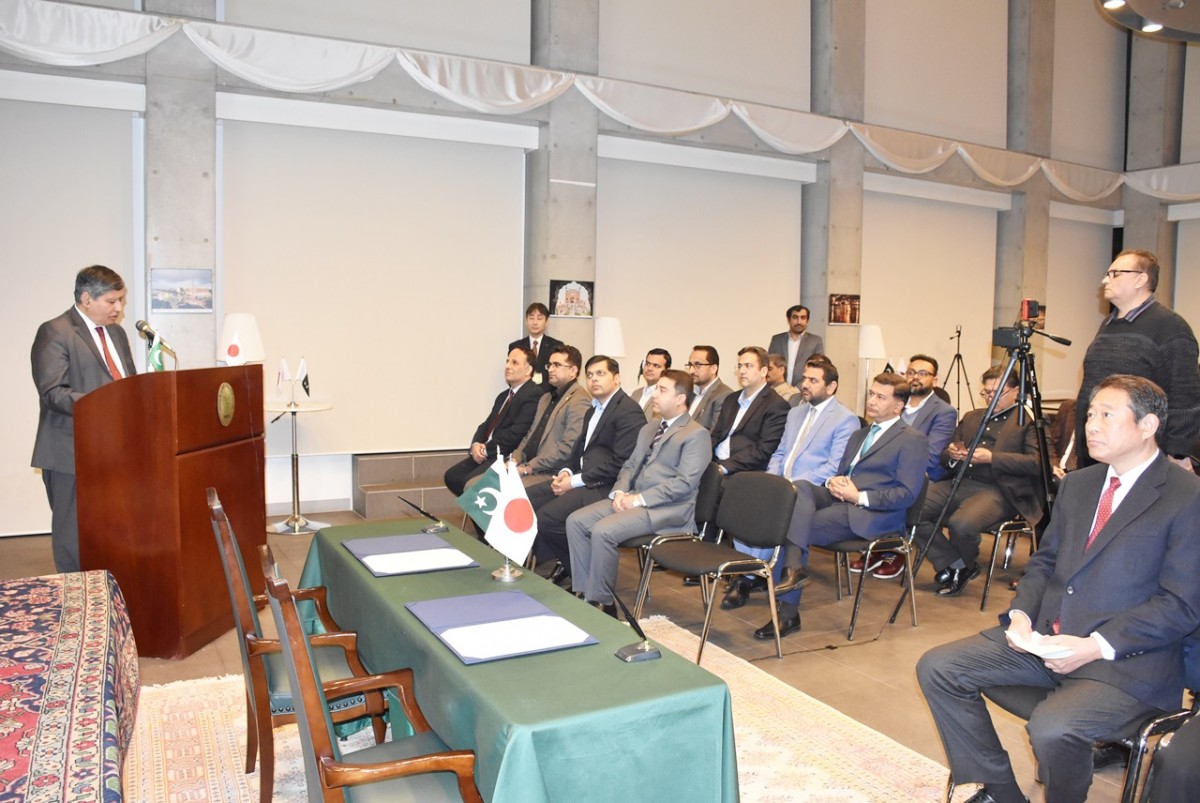 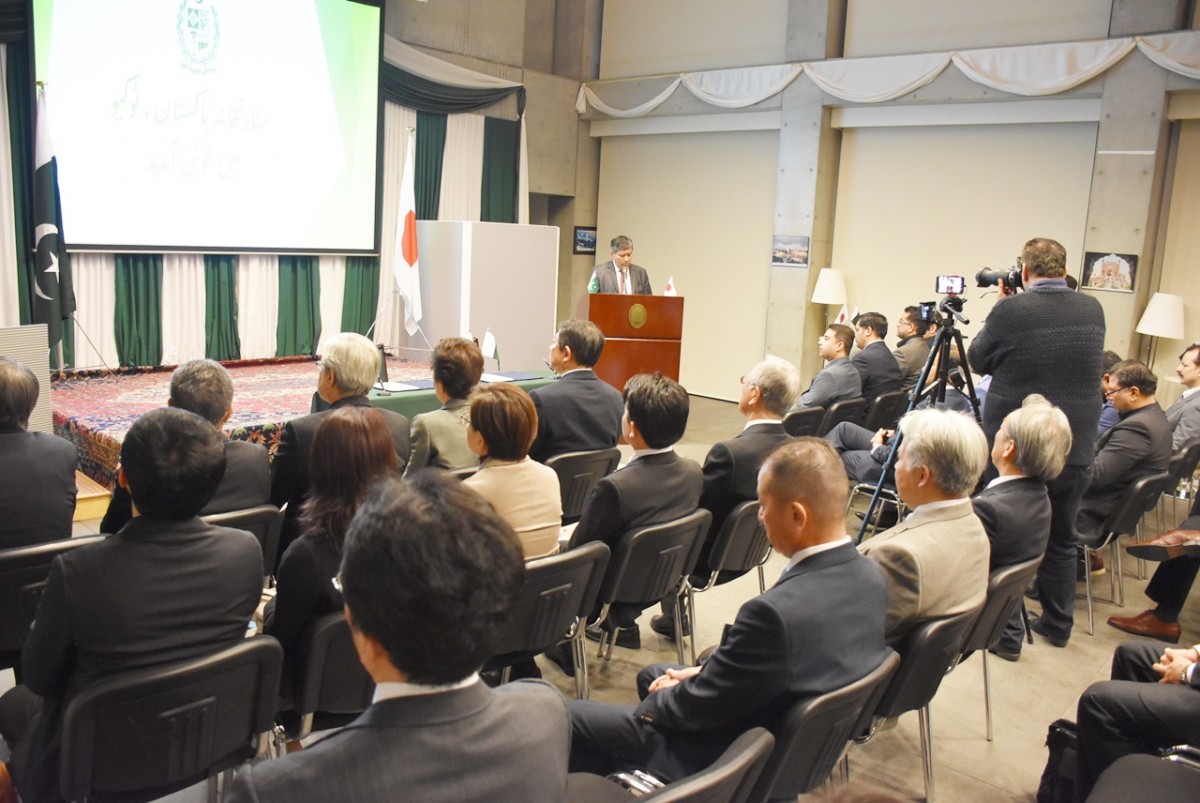 The Ambassador in his welcome address expressed gratitude to the Government of Japan and the City of Suginami for hosting the Pakistan Olympic contingent. He identified the different sports fields in which Pakistani athletes were expected to participate in the Tokyo 2020 Olympics and Paralympic Games. While highlighting the importance of sports in furthering bilateral cooperation between Pakistan and Japan, the Ambassador mentioned that this collaboration would be a stepping stone towards deepening cultural ties between the two countries. He added that Pakistan can learn a great deal from Japan’s know-how and high standards of excellence in the fields of sports. He also specifically spoke about how the Pakistan community had been instrumental in popularizing cricket in Japan as a result of which the Japan under-19 cricket team had qualified for the under-19 Cricket World Cup for the first time in its history. 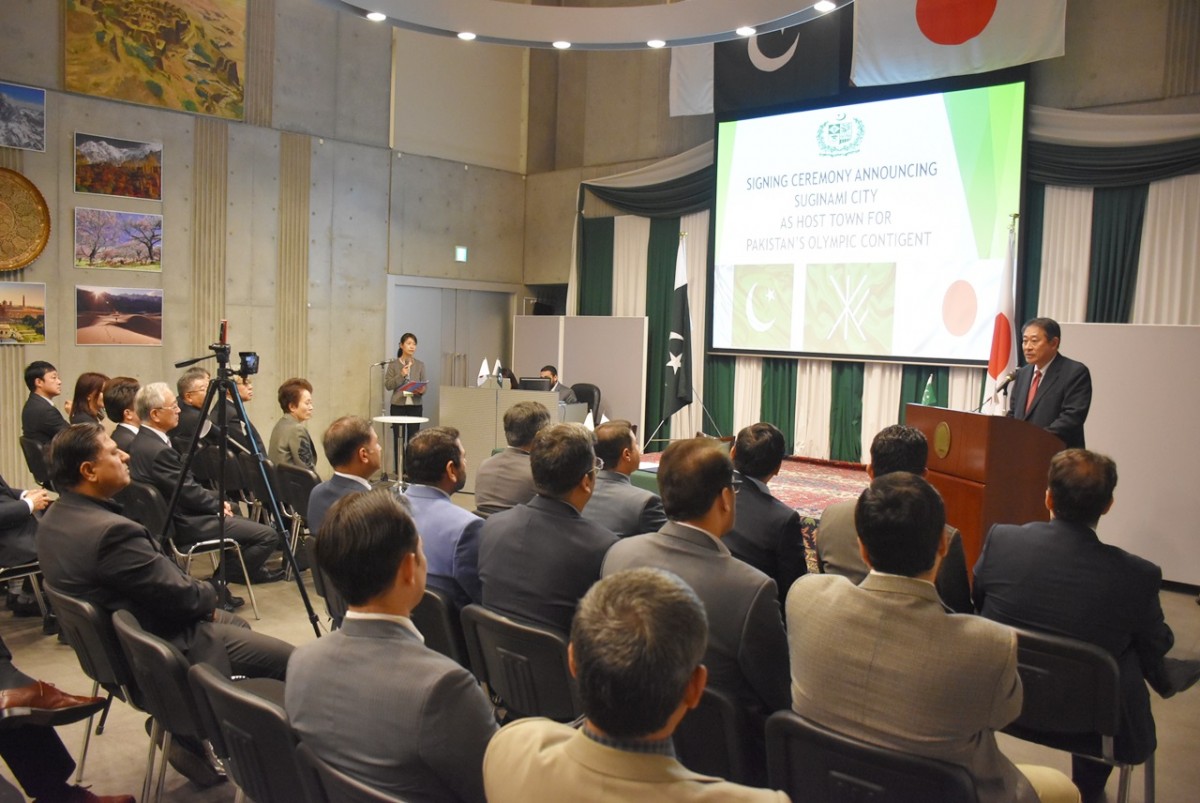 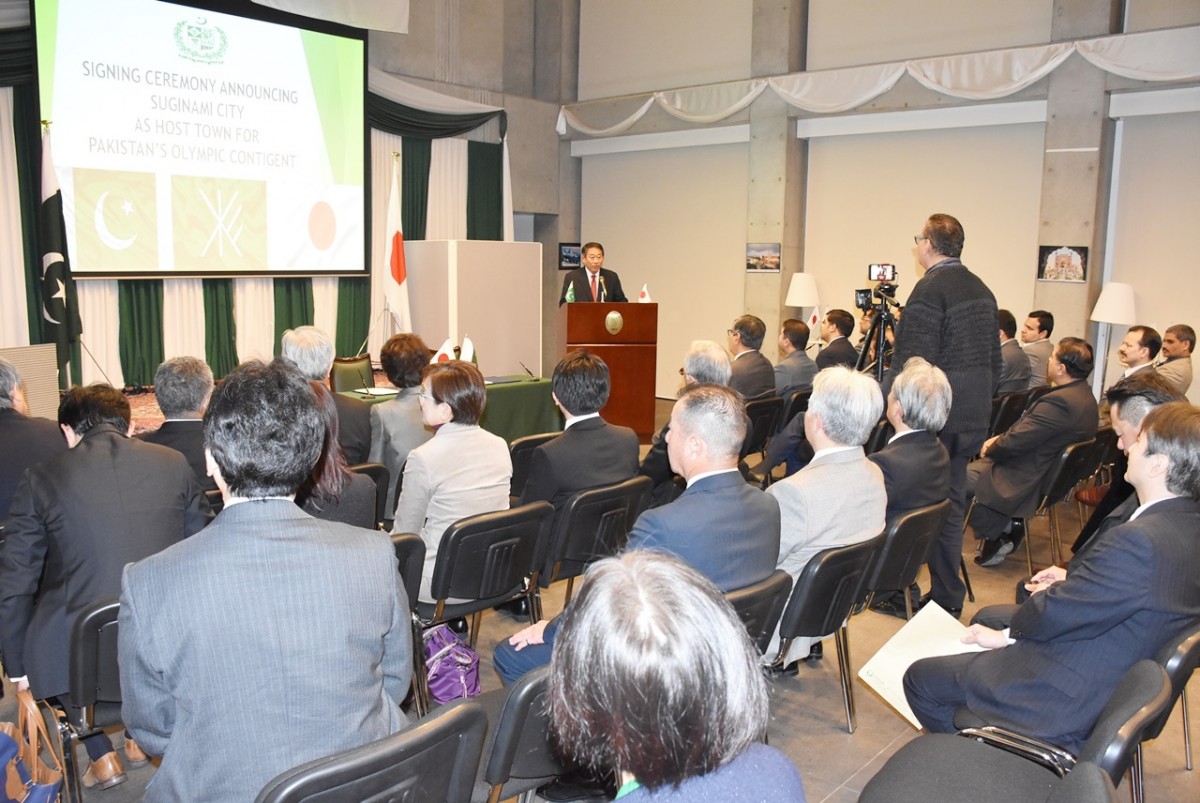 The Mayor in his address thanked the government of Pakistan for accepting Suginami City as the Host Town for Pakistan’s Olympic Contingent. He mentioned that this was a great opportunity for residents of Suginami City, especially children to interact first hand with Pakistani Olympic athletes, the memories of which they will cherish throughout their lives. According to him, the initiative would go a long way in promoting sports cooperation between the two countries.

The ceremony concluded with a formal announcement declaring Suginami City as Pakistan’s Host Town for the Tokyo 2020 Olympics and Paralympic games.