(10-02-2017): Ambassador Farukh Amil participated in  an event “ Promote mutual tourism between Asia-Oceania Region and Wakayama through discussion between Ambassador and local politicians “at the invitation of the Ministry of Foreign Affairs of Japan,  Governor and Mayor of Wakayama Prefecture organized by  Tourism Promotion Parliamentary Association of the Wakayama Prefectural Assembly. 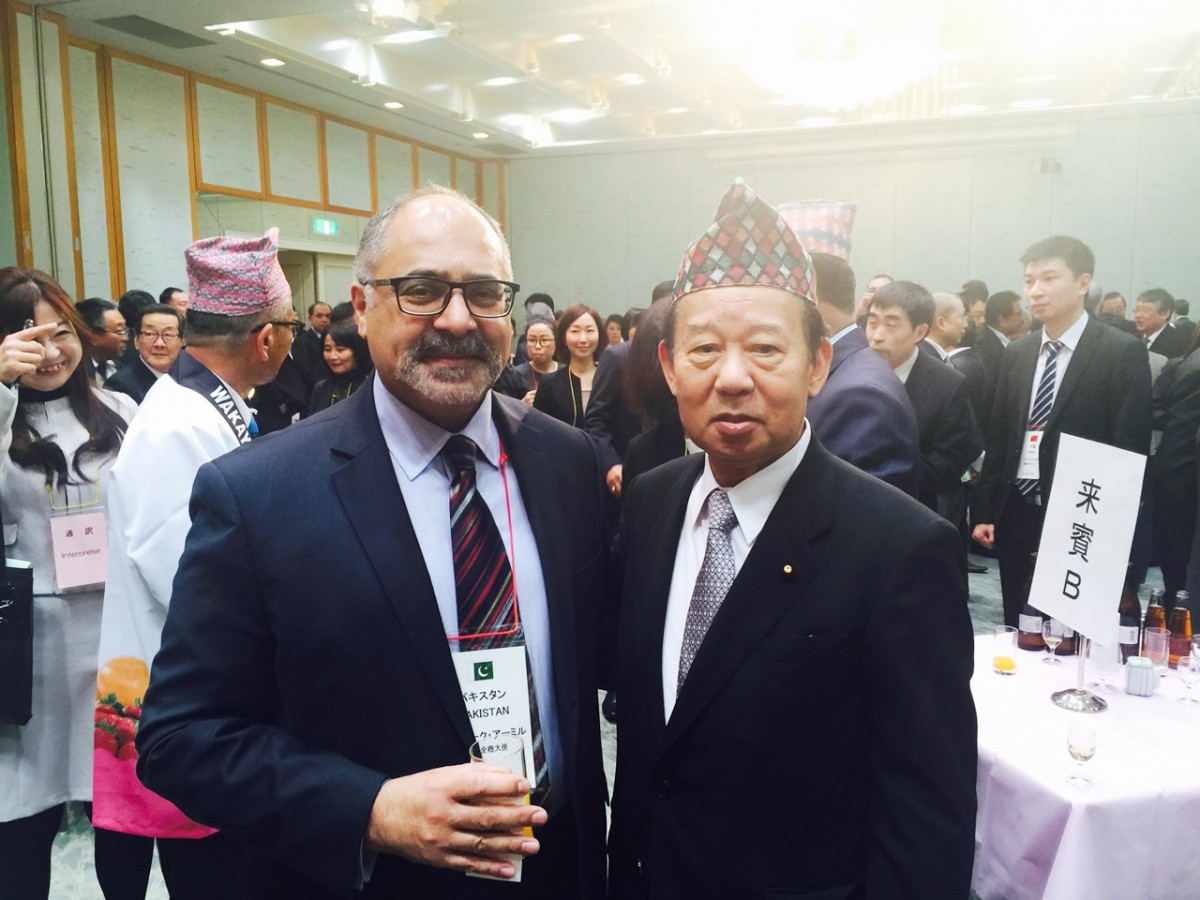 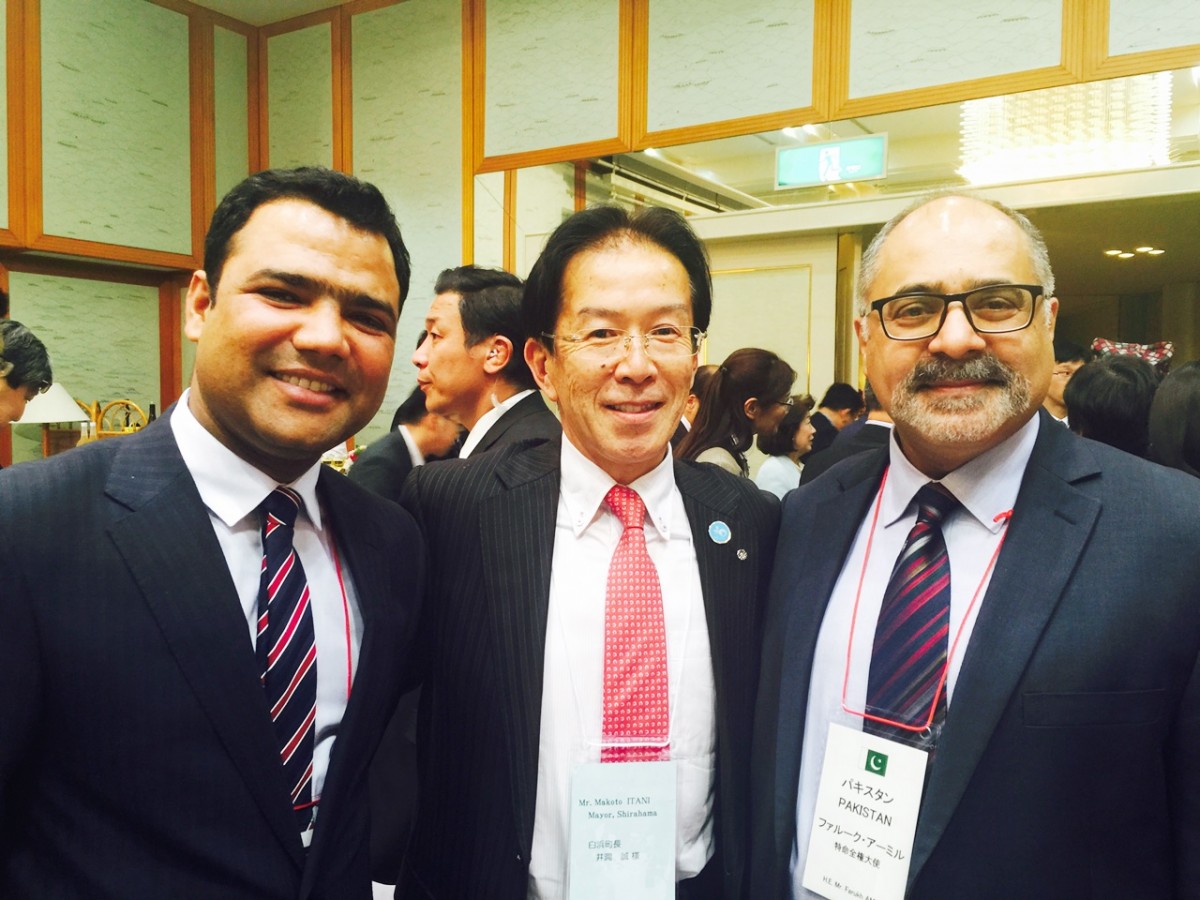 During the event, the Ambassador had an extensive and constructiveinteraction and exchange of views withvarious important people including Mr. Toshihiro Nikai Secretary General of the ruling Liberal Democratic Party, member of the House of Representatives, Governor Wakayama Prefecture Mr. Yoshinobu Nisaka, Mr.  Hirofumi Kadoj, member of the House of Representatives, Mayors Wakayama Koyasan Mr. Makoto Itani and members of Prefectural Assembly. Whilst underlining the tremendous potential of Pakistan particularly its exquisite landscapes, diverse culture,rich traditions of art and architecture the Ambassador stated that Pakistan is a cradle of old civilizations of Gandhara, Moenjo-daro, Indus Valley civilization and Buddhism. The Ambassadoralso  highlighted that promotion of tourismwould further strengthen friendly and cordial relations between Pakistan and Japan and bring people of the both nations closer adding that tourism was vital for boosting economic activity, income generation, job creation and poverty alleviation. 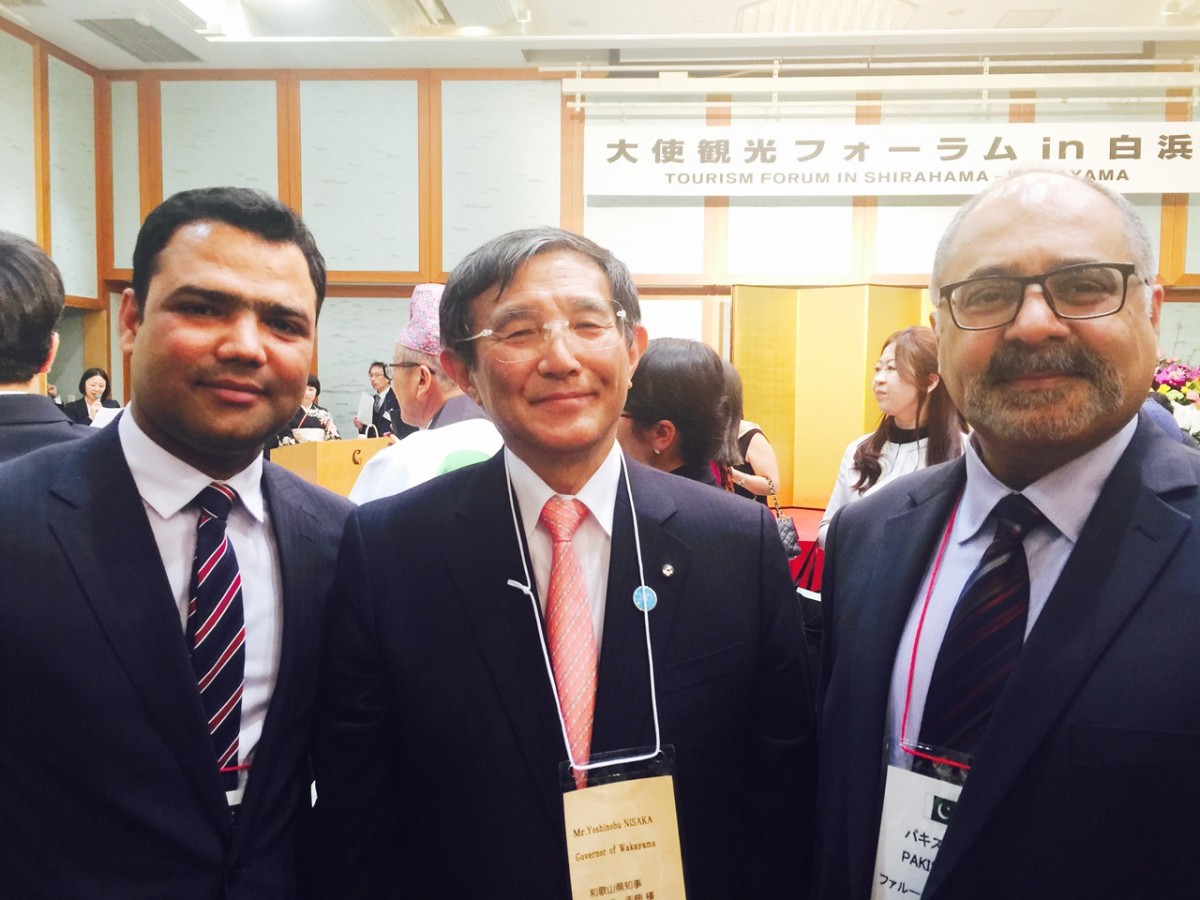