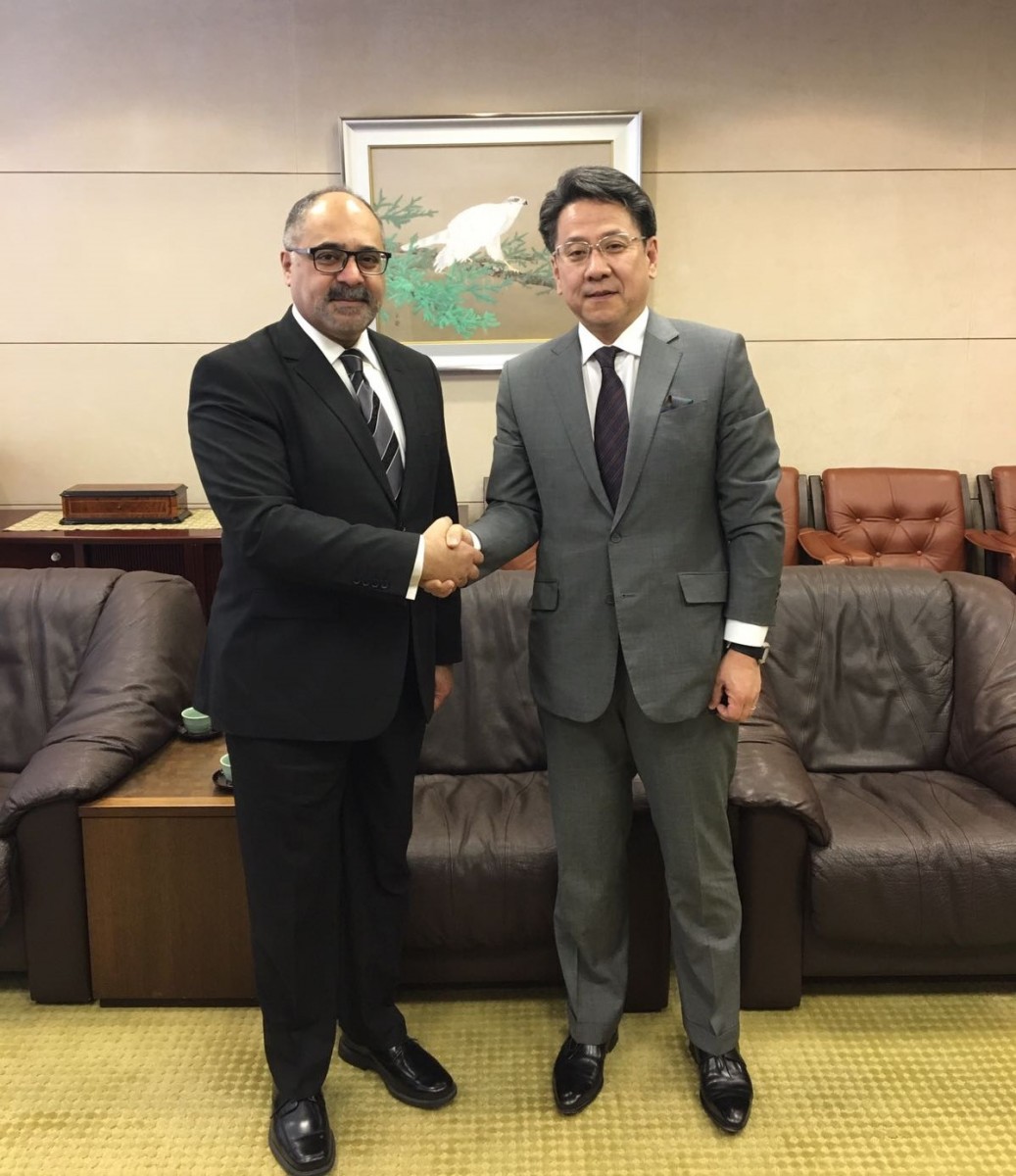 Both sides also shared their vision to promote SME's in Pakistan to generate employment. The Ambassador underscored that there are 81 Japanese Corporations in Pakistan and they are thriving especially automobile sector is earning enormous profit. He appreciated the Japanese technology's superiority and durability and expressed hope that in connection with Japanese knowledge and technical expertise Pakistan's industry can also benefit. The Ambassador also highlighted that democratic stability and in line with Prime Minister's vision of "Peaceful Neighbourhood" there are enormous prospects of future investment in energy projects such as IP,TAPI and CASA. Furthermore, the Ambassador shared the Prime Minister's vision of Public Private Partnership.