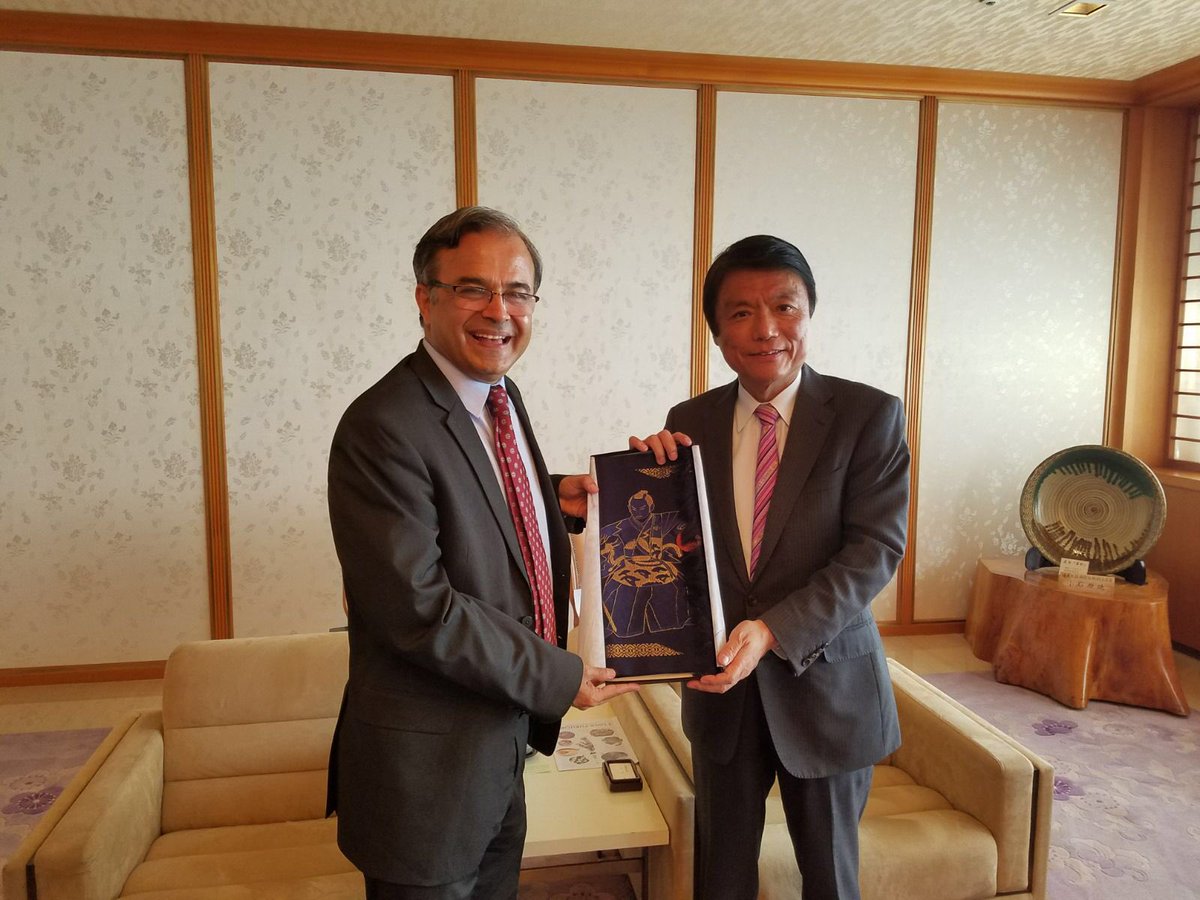 Governor Ogawa welcomed the initiative of organizing the first Investment Seminar in Fukuoka and expressed hope that it would result in closer co-operation between Japanese companies based in Fukuoka and give them a better understanding of the economic environment and investment opportunities in Pakistan. The Governor also briefed the Ambassador about the Asian Business Centre and how it can play an effective role in providing support to SMEs in Fukuoka Prefecture and Pakistan. 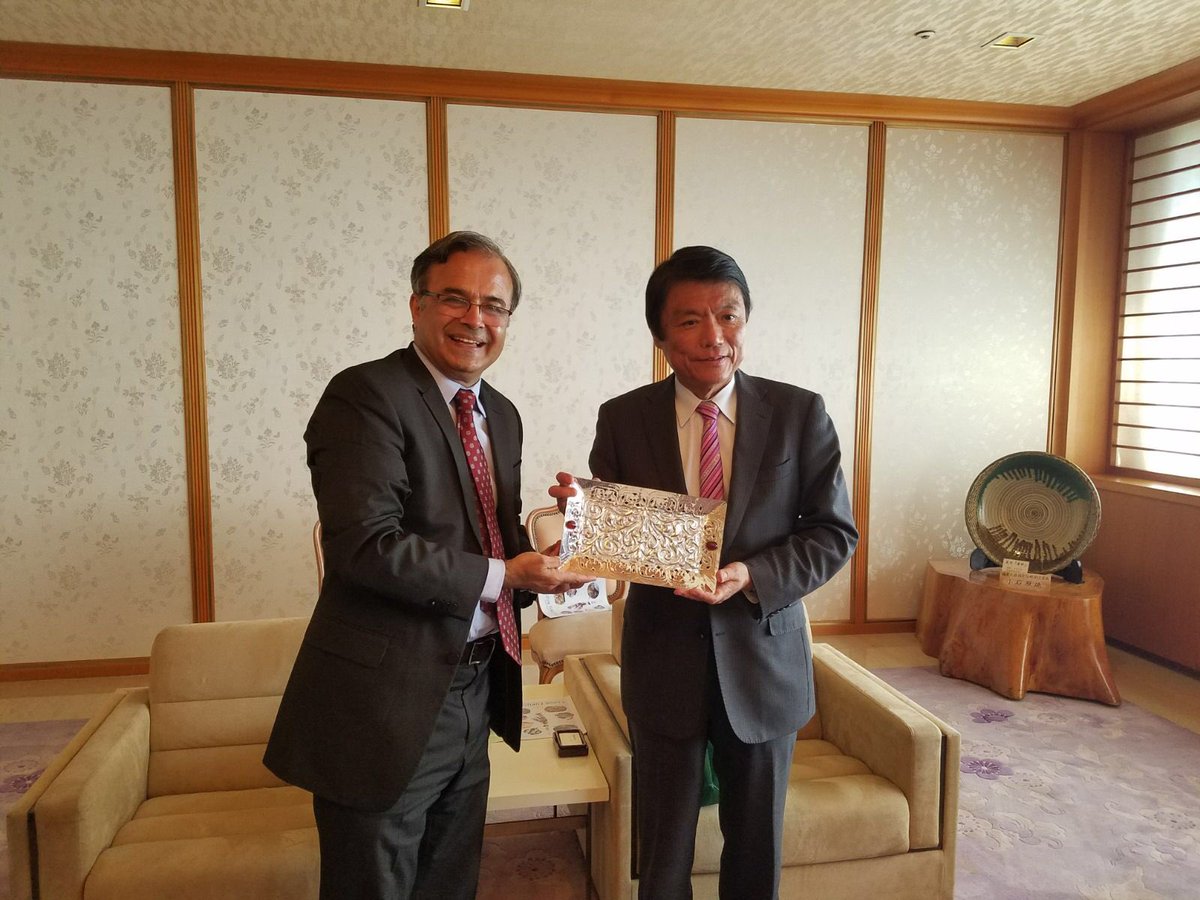 The Governor also underscored the strong connection of the Ambassador with Fukuoka Prefecture for being a graduate from the Kyushu University and the pivotal role he could play for strengthening mutual ties between the two countries and with Fukuoka prefecture.