Gathering to Express Solidarity with Kashmir 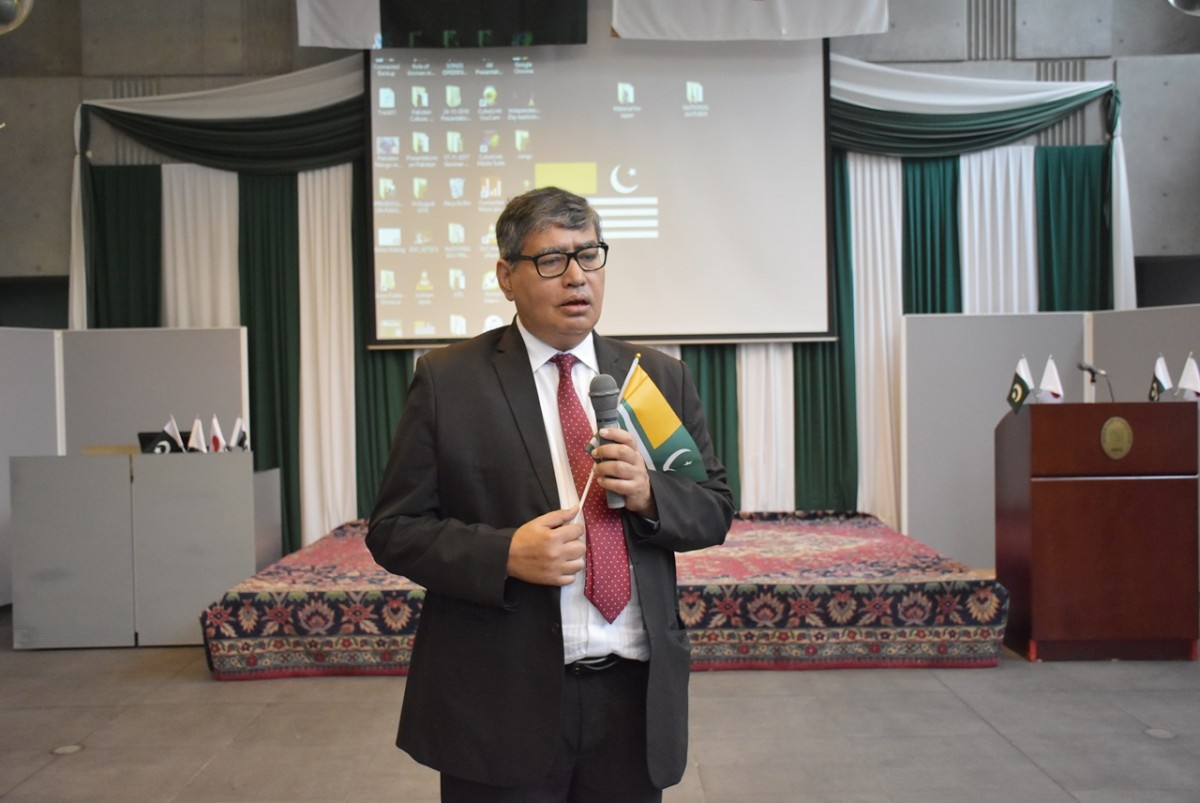 Speaking on the occasion, Ambassador Imtiaz Ahmad referred to the continued egregious human rights violations being committed in Indian occupied Kashmir (IOK) by Indian Government and its security forces in the after math of India’s unilateral and illegal actions in IOK earlier this month. The Ambassador underlined the efforts of Government of Pakistan in the unfolding situation which included Prime Minister of Pakistan’s active engagements with leaders of various countries, emergency meeting of United Nations Security Council to discusses situation in IOK after 50 years on Pakistan’s request, statements issued by OIC showing deep concerns on the current situation and Pakistan’s decision to take the matter to the International Court of Justice. He added that through inhuman and barbaric actions, the Indian Government could not suppress the righteous demand of the Kashmiri people. The Ambassador reaffirmed Pakistan’s continued moral, political and diplomatic support to the inalienable  right of Kashmiri people and efforts to internationalize the issue with full zeal.

The event added with prayers for emancipation of Kashmiri people from brutal aggression of Indian Government and success in realizing their goal to achieve self-determination.