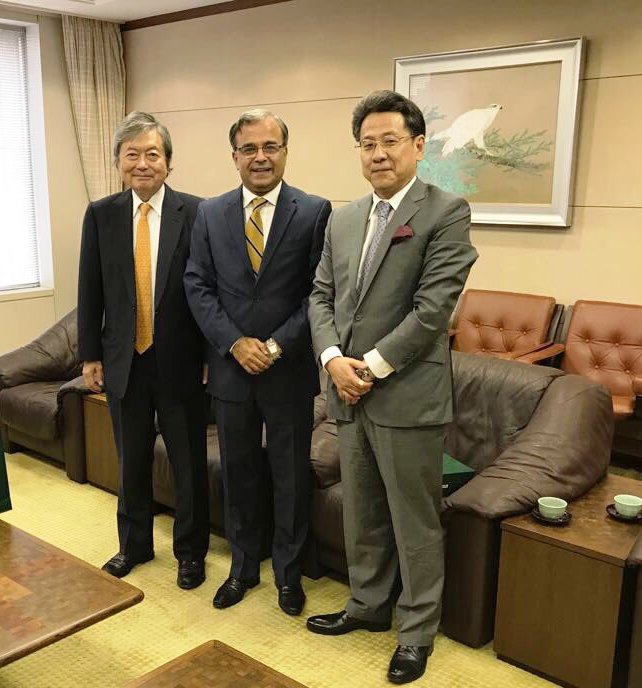 The Ambassador noted that both trade and investment were the central pillars of the bilateral relationship and JBIC had a very important role to play in further strengthening the economic part of the relationship. He said that growing Japanese investor interest in Pakistan aligned well with the well acknowledged economic turnaround of Pakistan and the recent positive reviews of Pakistan’s economy. The Governor informed the Ambassador of JBIC’s work globally especially in facilitating Japanese Corporations. The Ambassador also lauded Bank’s achievements over the years. Both sides agreed to enhance engagement and tap into the substantial potential for bilateral trade and investment cooperation.