A group of Pakistani journalists and social workers had a meeting with the Ambassador to discuss issues related to welfare of Pakistani community in Japan.

(Tokyo, September 13, 2021): A group of Pakistani journalists and social workers had a meeting with  Ambassador Imtiaz Ahmad to discuss issues related to welfare of Pakistani community in Japan.

The Ambassador briefed the members about steps taken by the Embassy in collaboration with our community to address various issues faced by them. Community leaders apprised the Ambassador about legal complications faced by some Pakistanis with proper burial of the deceased. The participants offered “Fateha” for late Mr. Khalid Malik.

The Ambassador informed that the Embassy is in touch with Japanese authorities regarding this issue and has also written to Japanese Foreign Ministry asking them to allow burial of Muslims according to Islamic rites regardless of the wishes of their kins. However, Japanese authorities have said that as per Japanese law if relatives of the deceased are living in Japan then the body is handed over to them and is dealt in accordance with their wishes. They further said that the Embassy is only contacted in case of a destitute and transportation of dead body to Pakistan for documentation purposes. 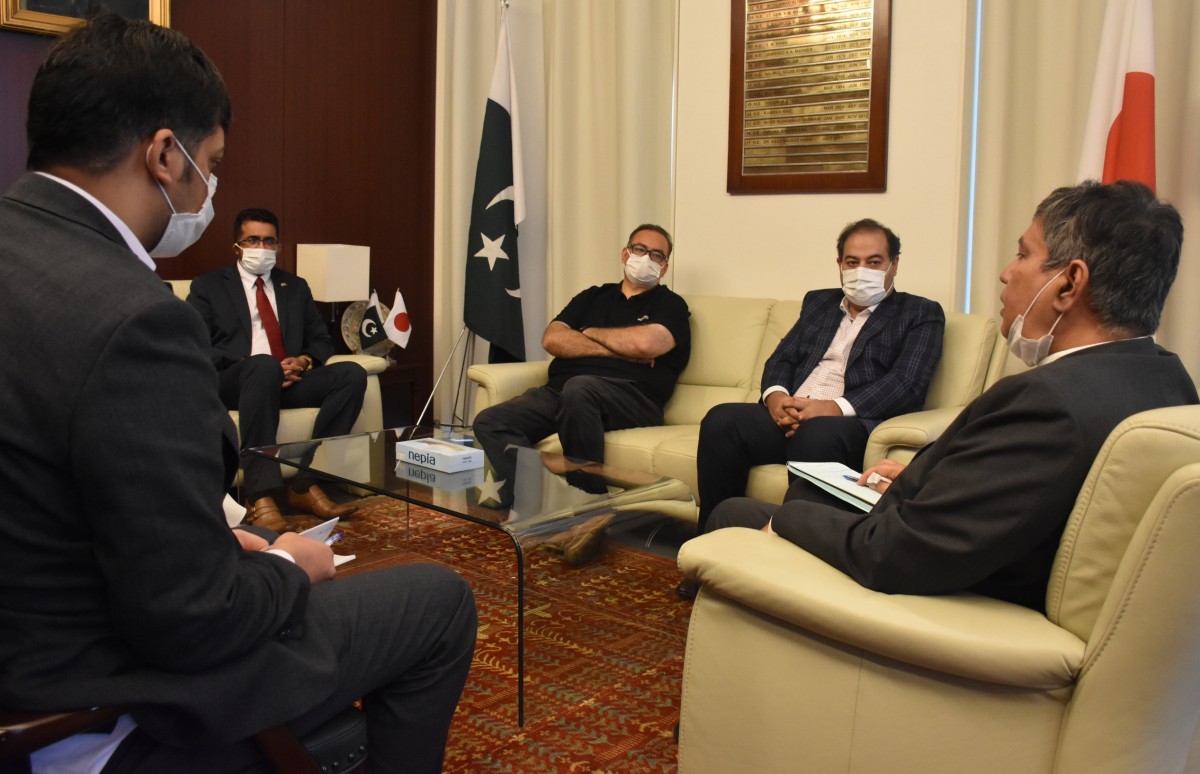 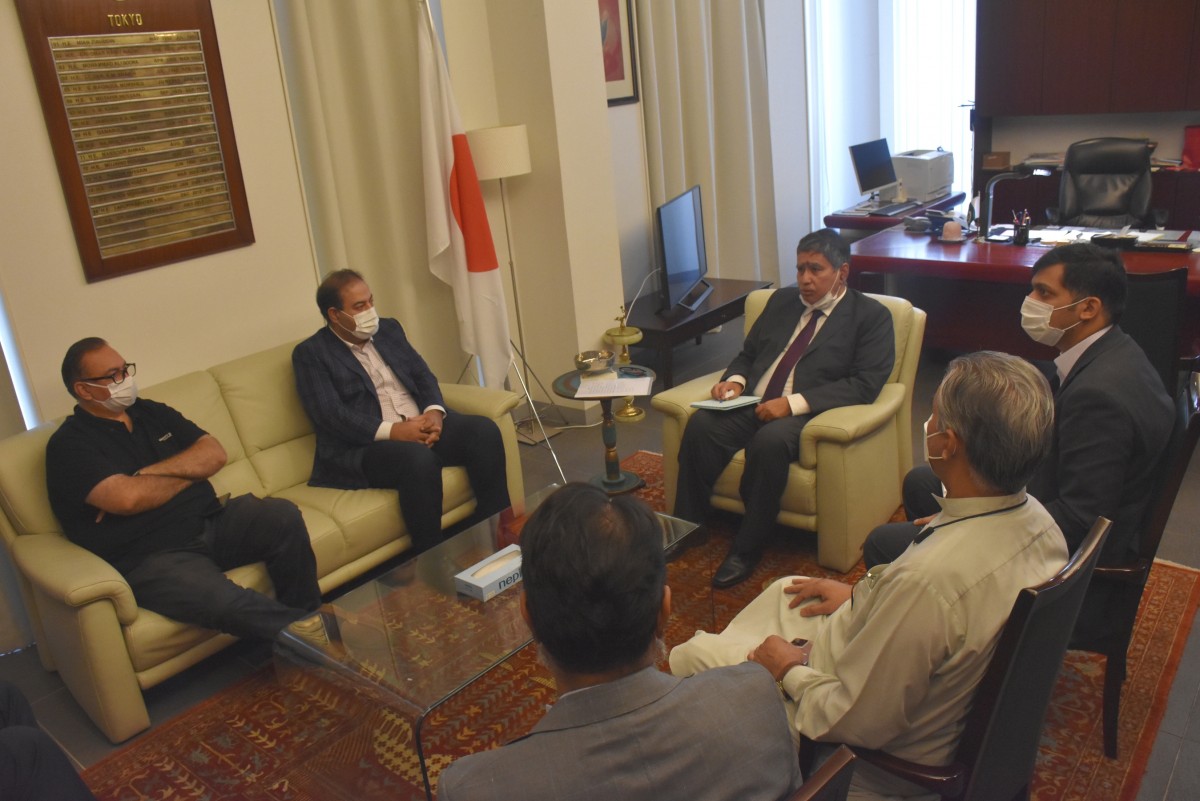 The Ambassador also emphasized that it is important for our community members to remain in touch with the Embassy, Pakistani social workers along with other community leaders and also explore possibility of seeking legal options to get their will about burial registered.

The community members praised the initiatives taken by the Embassy for welfare of Diaspora including expeditious preparation of documents for dead bodies as well as provision of funds for their transportation to Pakistan. 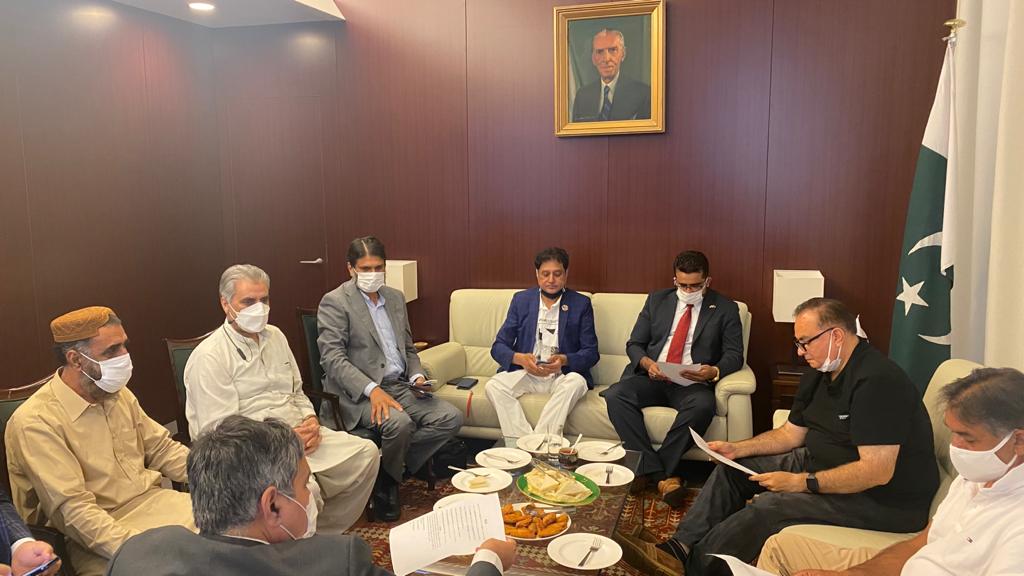 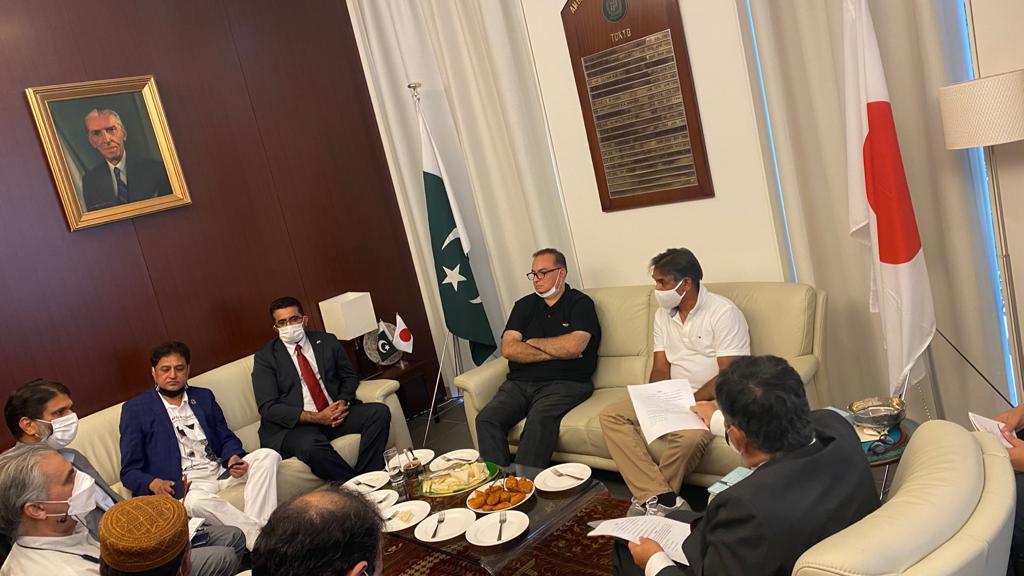