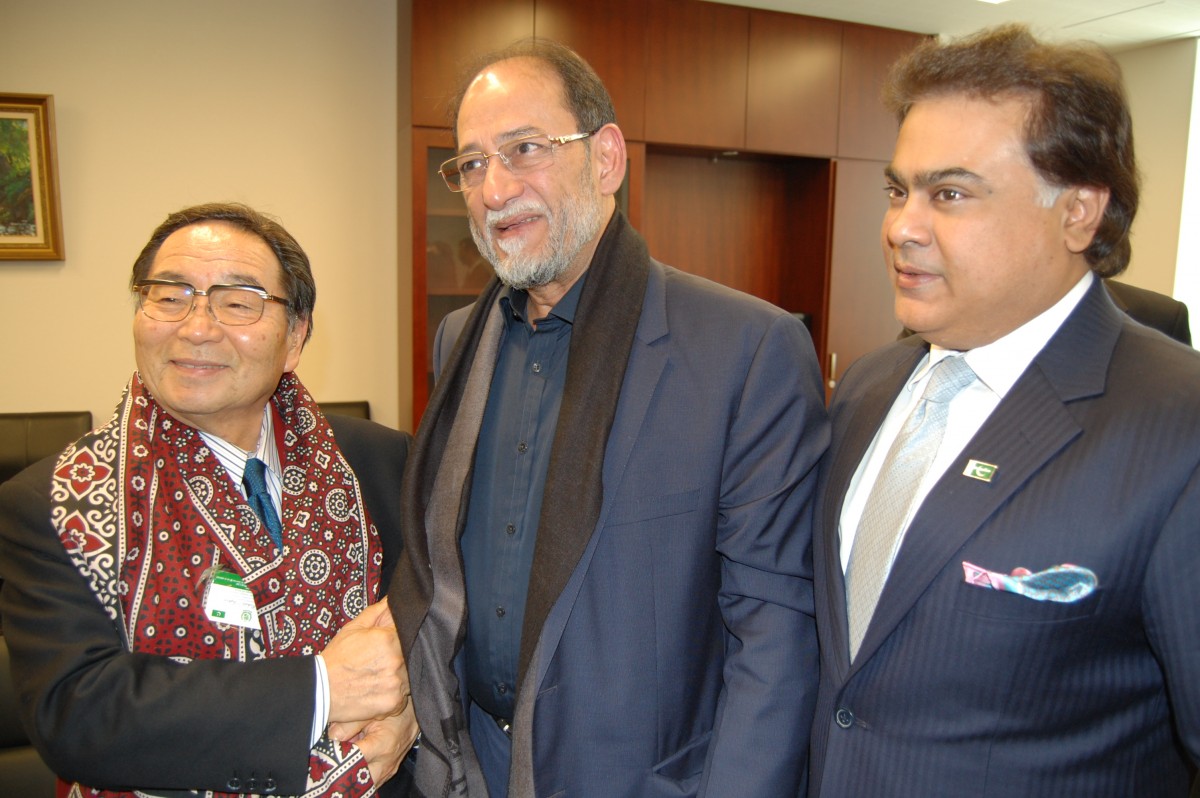 A delegation of the Defence Committee of the National Assembly of Pakistan led by its Chairman, MNA Sheikh Rohale Asghar, is currently visiting Tokyo.

The delegates held separate meetings, at the Japanese Parliament, with Security Committee of the House of Representatives of Japan led by its Chairman Mr. Seigo Kitamura, and with Mr. Seishiro Eto, President Japan-Pakistan Parliamentary Friendship League.

The delegation was also received by Mr. Akira Sato, State Minister for Defence.

A comprehensive briefing at the Joint Staff Office (equivalent of Joint Staff Headquarters) was also given to the delegation besides visiting Japanese Peace Keeping Training and Research Center.

Pakistan's contributions to promoting global peace through highest contributions to UN Peace Keeping Operations (PKOs) were lauded while deep respect was expressed for the efforts and human sacrifices rendered in the global war against terrorism.

Interaction between the Parliamentarians provided an opportunity for both sides to exchange views on promoting peace in the region through broadening the scope of bilateral relations. 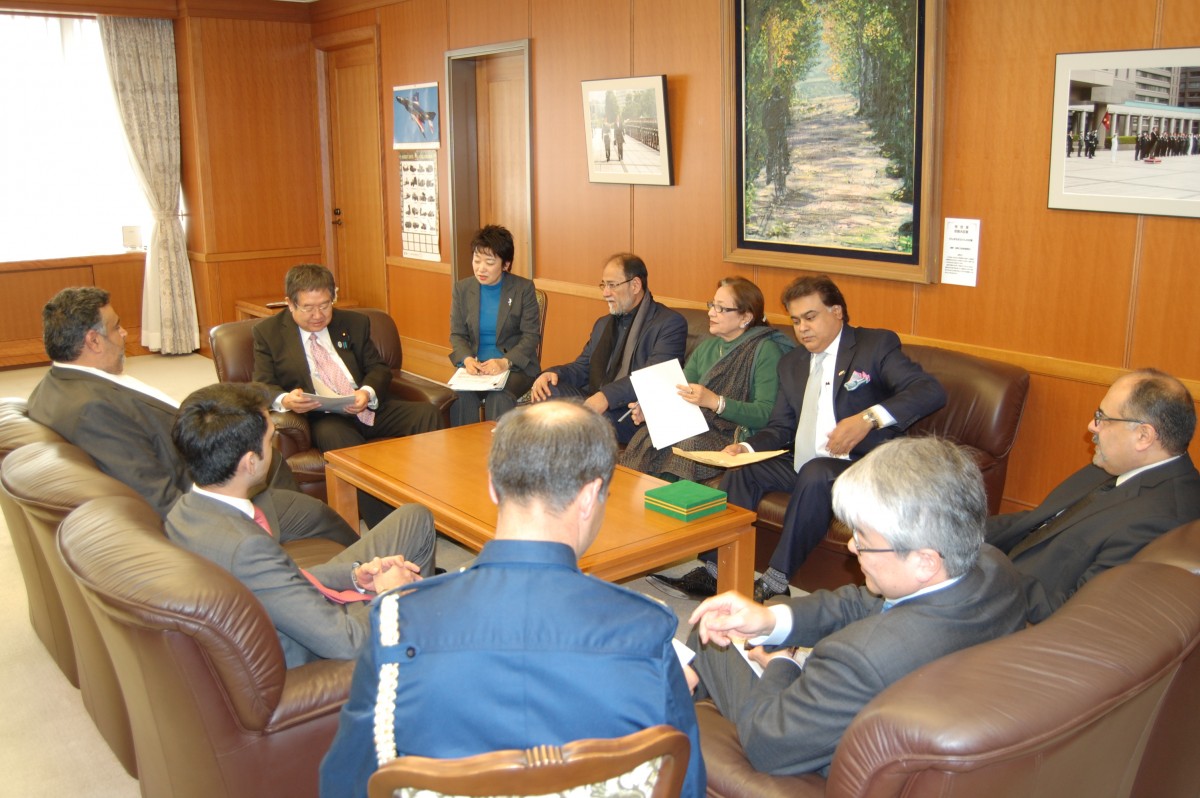 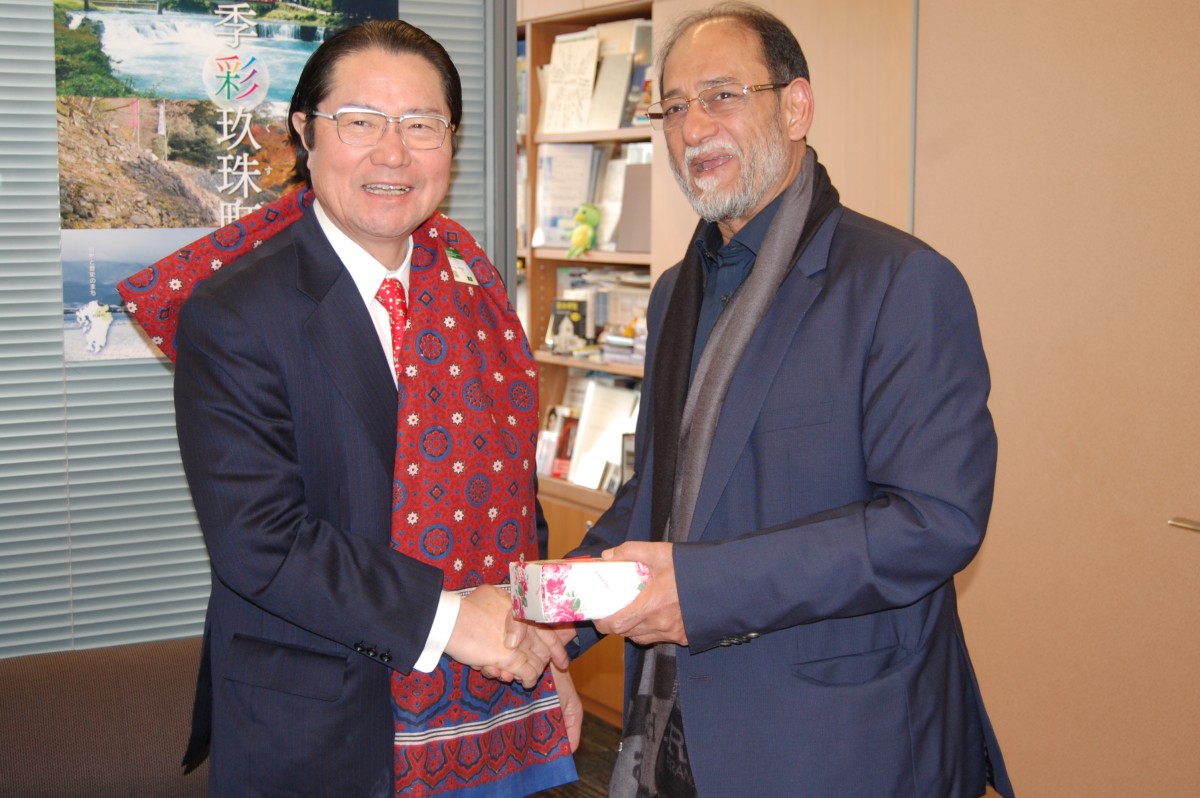 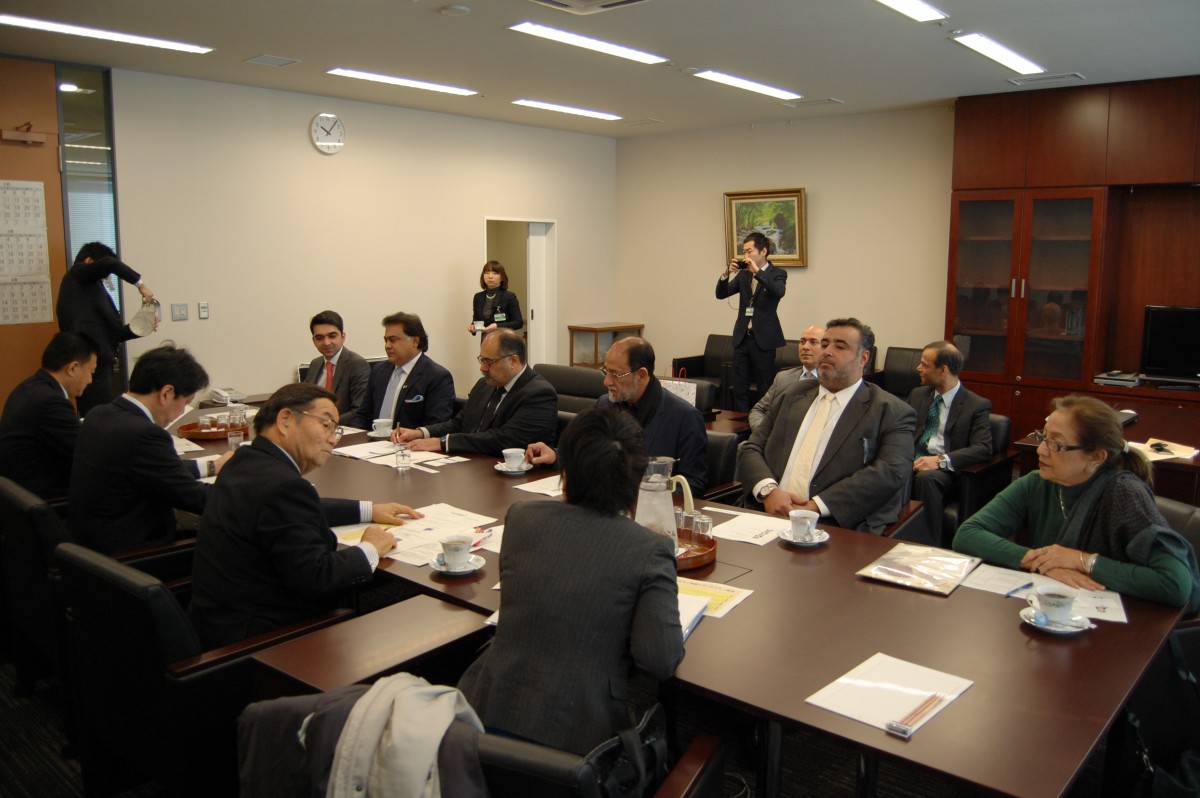 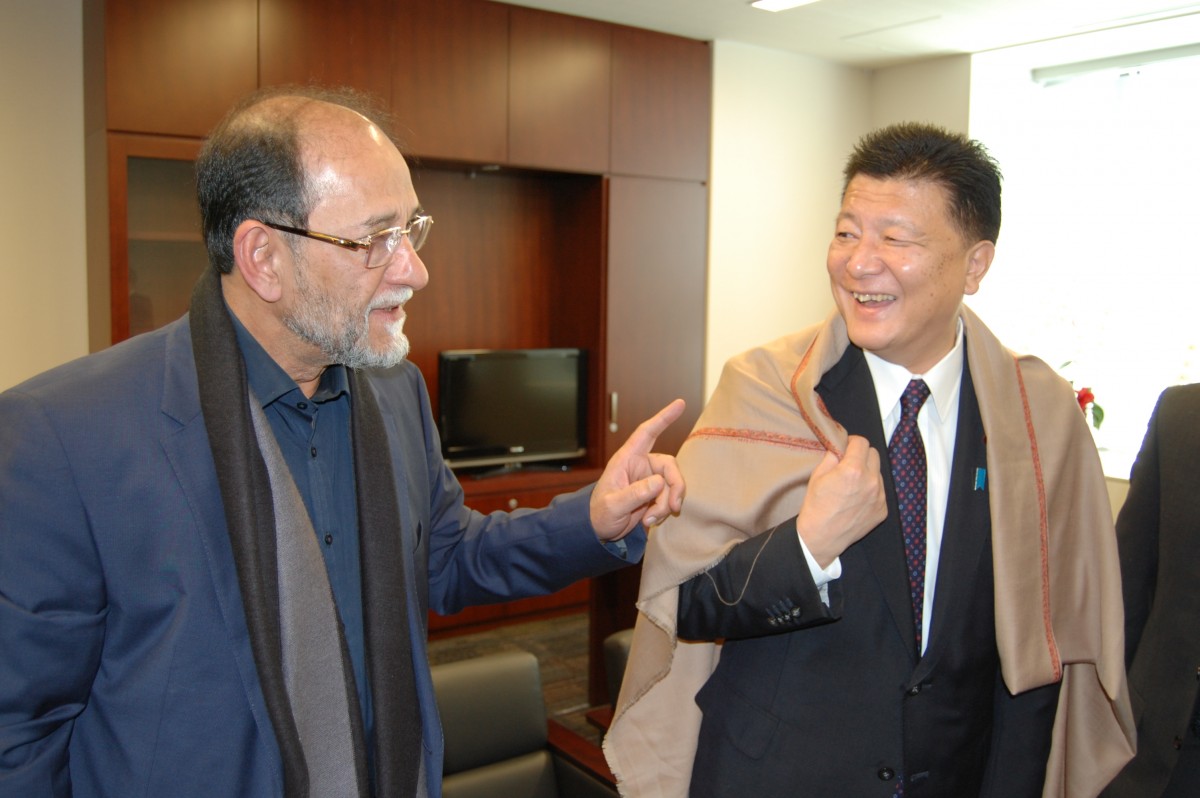